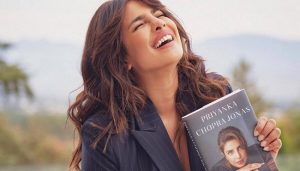 This year during the lockdown the actress has donned one more position in her list of achievements by becoming an author. Priyanka released her memoir this year which features all the incidents and events she had to go through in the initial year of her acting career. While the diva has clearly written about the incidents in her book she has not mentioned the names of the people. 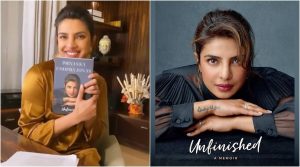 According to Hindustan Times, when the star was asked about dropping the names in her book, she said at a literary festival, “It is no one else’s story but mine. It says Priyanka’s Memoir, right, so my story. It’s actually really funny. I read a few reviews that said that ‘oh it wasn’t, she didn’t speak the truth about things like that.’ I was like, ‘oh so basically you wanted a gossip brag in my book. You wanted it to be a tell-all.’ I’m not Stardust.”

Priyanka continued and added, “That’s the thing, I’m really grateful that my book is a no. 1 bestseller around the world without it being salacious because I don’t respond to that, I’m not that person. I believe in having grace. And a lot of media doesn’t,” she said.