Priyanka Chopra Jonas Gives A Sassy Reply When Asked About Having A Baby With Nick Jonas: “We’Re Not Too Busy To Practice”

After the wedding, Nick and Priyanka are living their best life in their dreamy Los Angeles home. Priyanka and Nick often hit the headlines for their personal lives and sometimes get trolled. Although, in spite of all the ups and downs in their lives, still they are together, and their bond is getting stronger than ever before.

Priyanka Chopra Jonas and Nick Jonas are adored, married, and have completed three years together. After seeing their embrace and passionate love, their fans are keenly waiting for them to embrace parenthood. In spite of that,  Nick and Priyanka seem too busy in their professional life.  But finally, Priyanka Chopra talked about her plans of starting a family. 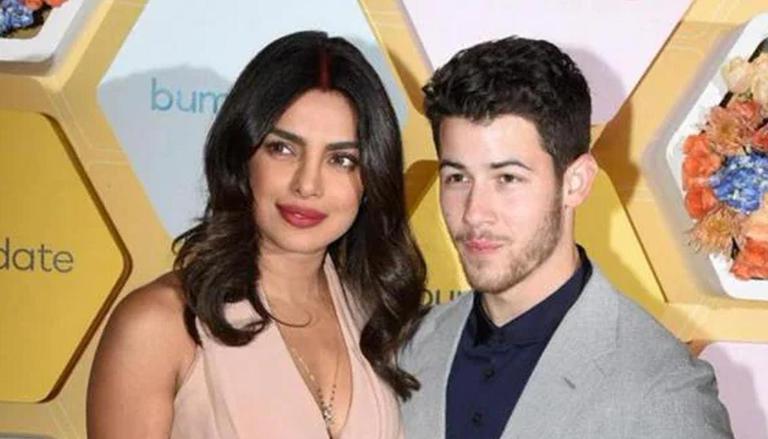 As we all know that Priyanka Chopra Jonas’ pregnancy rumours repeatedly become a controversial issue. In an interview with Vanity Fair, The actress recently Priyanka Chopra revealed about having kids and starting a family.  She said: “They’re a big part of our desire for the future. By God’s grace, when it happens, it happens.”

Undoubtedly, Priyanka Chopra Jonas and Nick Jonas are flying high on their profession, they both seem busier than before. When she was asked about having a kid in spite of their busy schedules, she jested: “No, we’re not too busy to practice.” When they suggested that they will have to slacken when a child enters their lives, Priyanka replied: “I’m okay with that. We’re both okay with that.” 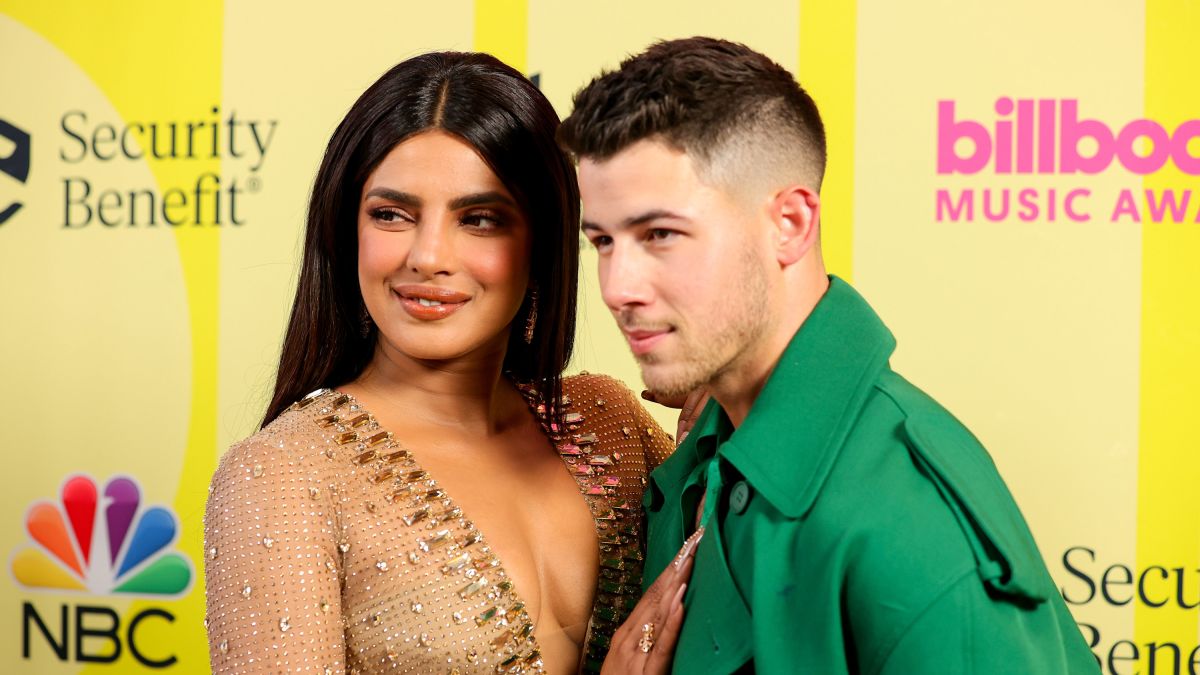