When Priyanka Chopra Opens About Having Kids With Husband Nick Jonas; Deets Inside

The global superstar Priyanka Chopra is loved and adored by everyone across the globe. The diva has been in the entertainment industry for more than a decade now. The actress has not just proved her mettle in the acting field but she’s also a successful singer and producer. Priyanka does not belong to any filmy family background yet she has achieved so much all by herself. The journey of the actress has inspired many girls to take a step towards their dreams. 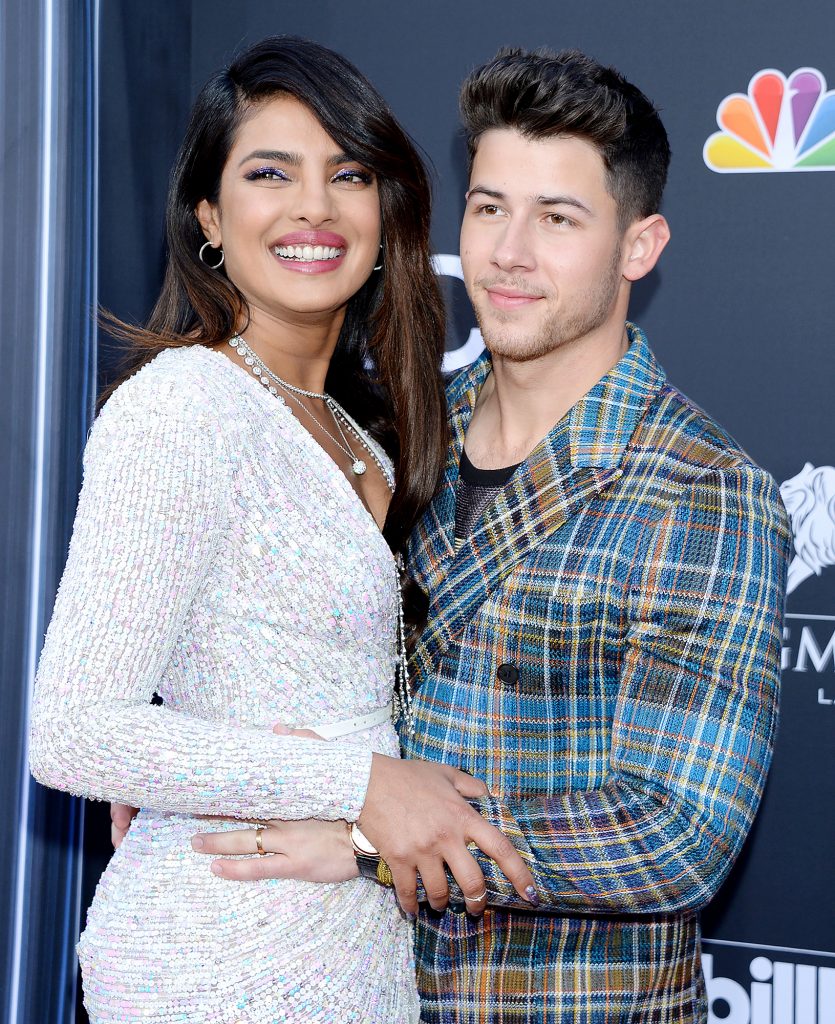 Priyanka Chopra’s work schedule is extremely hectic and crazy when it comes to managing work in two different parts of the world. But yet the actress was lucky to find love and marriage amid her busy life and rampant work schedule. Priyanka Chopra tied the knot with singer and actor Nick Jonas and also moved to a new house in LA with him. Priyanka Chopra is known to keep her Indian traditions alive even on foreign grounds. The pictures of Priyanka Chopra’s house warming celebration had taken the internet by storm. 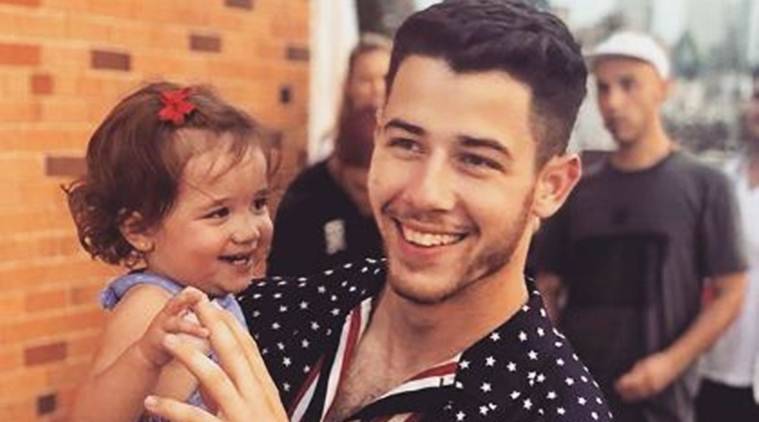 Talking about family life, Priyanka Chopra also wants to be a mother someday and wants to have kids with Nick Jonas. In her recent conversation with Vanity Fair, Priyanka said that having kids is a big part of their desire for the future. “By God’s grace, when it happens, it happens,” said PeeCee. Priyanka also pointed out that the couple is not that busy to practice it. Priyanka further added that she will slow down when a baby enters their life. “I’m okay with that. We’re both okay with that,” she said.
On the work front, Priyanka has just worked in The Matrix: Resurrections and was really appreciated by the audience for her performance.