Global star Priyanka Chopra has been embracing motherhood and fulfilling all her mom duties. Ever since their first photograph together, Priyanka Chopra and her daughter Malti Marie Jones have made headlines. The mother-daughter combo was recently seen enjoying the beauty of the sea on their recent vacation, and fans can’t get enough of their adorable photos. 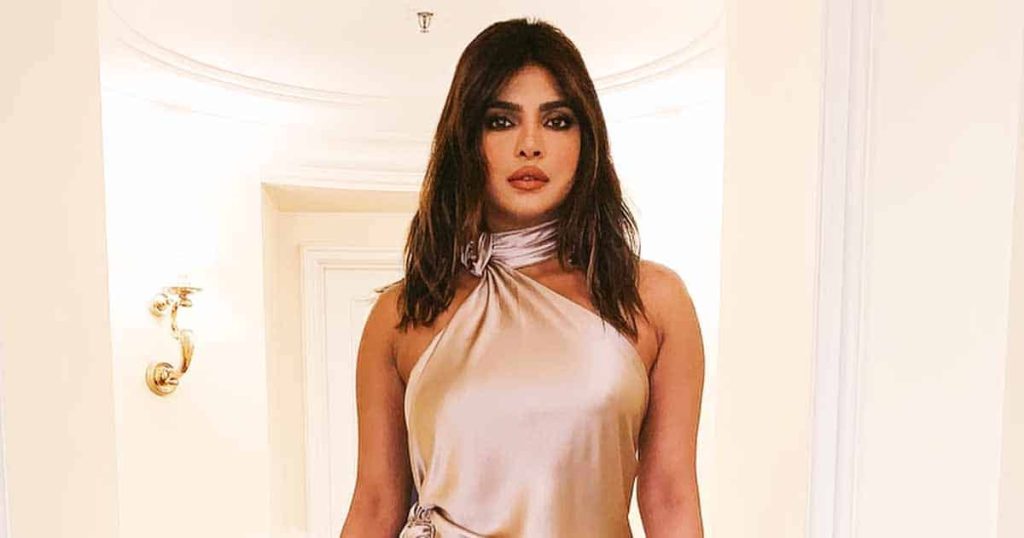 On Monday, January 23, 2023, the 40-year-old worldwide phenomenon got to Instagram and shared a few cute photos from her family’s beach day. In the first photo, Priyanka can be seen posing for the camera with her husband, Nick Jonas, and their daughter, Malti. As they spent their time together at the beach, the charming trio even grinned at the camera. 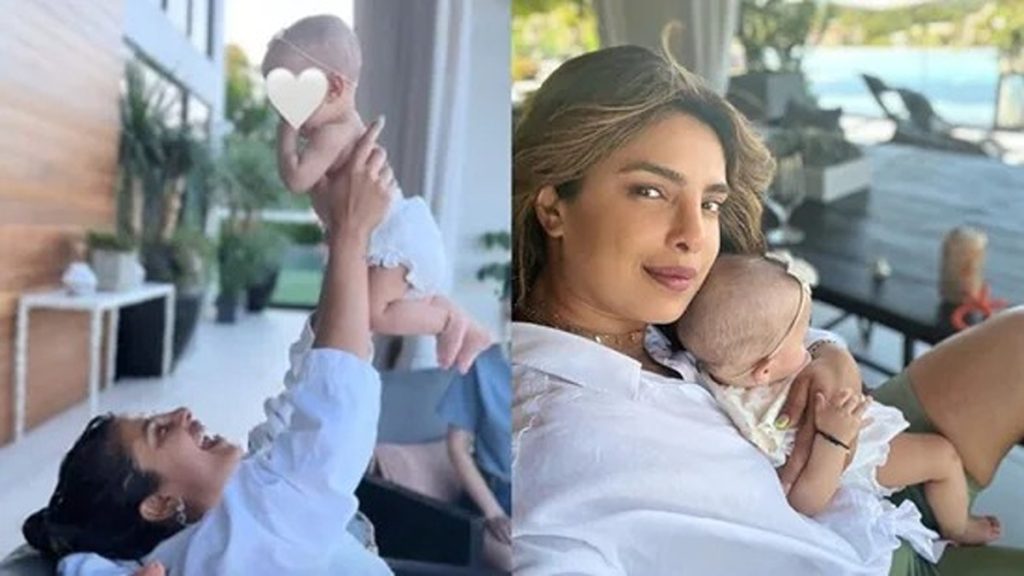 The power couple could be seen posing in casual black outfits along with their signature sunglasses. While the actress is holding their darling daughter in her arms as Malti is busy looking away from the camera. The actress has been sharing pictures with her daughter by making sure she hides her face as the couple does not want to reveal her face as off now.

However, this also disappointed many of the couple’s fans as they wanted to see their little munchkin’s face. Priyanka had welcomed her daughter Malti with her husband Nick Jonas via surrogacy, the couple has been hiding Malti’s face to protect her privacy.

PeeCee married American musician Nick Jonas in January 2022, and the couple had their first child, Malti, through surrogacy. The international celebrity is an ardent social media user, and her Instagram pictures frequently reveal her affection for Nick and Malti.