Alia Bhatt has been making headlines ever since she announced her pregnancy. The actress has also recently given one of the most successful films with Sanjay Leela Bhansali. She is also shooting for her first international project ‘Heart Of Stone’ in London. Amidst her busiest schedule, the actress found some time to have a peaceful walk. 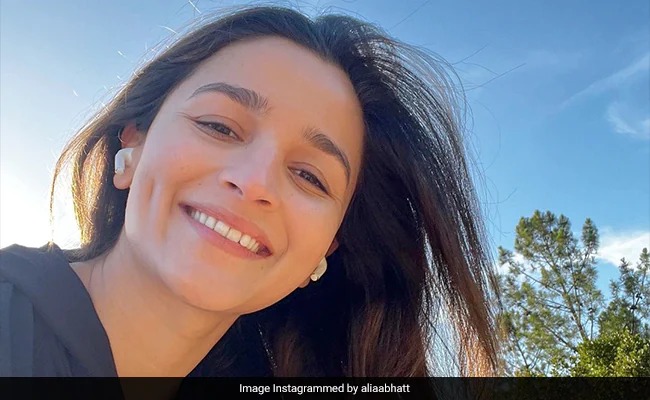 The diva shared the news of her pregnancy with the world and returned to work. she had tied the knot with the love of her life, Ranbir Kapoor, in April this year. Now, taking to her Instagram handle, Alia shared glimpses of her time in Portugal. In the recent series of pictures, Alia Bhatt could be seen posing happily while she is enjoying her ‘me time’. 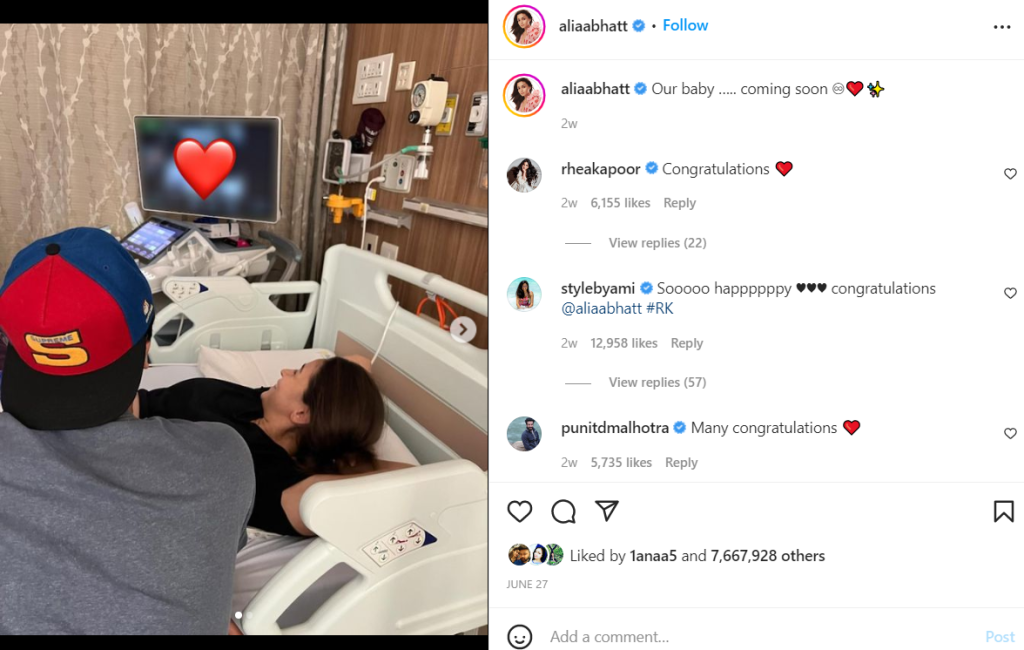 The actress shared the photos and wrote, “nothing with a walk with yourself can’t fix”. The actress is wearing an all black outfit and is flaunting her bare skin with almost no makeup. As soon as Alia uploaded the photos, the netizens couldn’t hold back but notice her pregnancy glow. “you are glowing so beautifully,” wrote one user. “the pregnancy glow on her face is just so amazing,” wrote another user.

On the work front, Ranbir Kapoor’s film Shamshera will be releasing this month in theaters. Alia Bhatt and Ranbir’s film ‘Brahmastra’ will also be released in theaters soon.