For some time the tinsel town was flooded with rumours that Sanjay Leela Bhansali’s next Baiju Bawra will have Deepika-Ranbir in the lead role. However, bursting all the speculations it is now clear that it is Alia Bhatt and Ranveer Singh who will star in Baiju Bawra and not Deepika-Ranbir Kapoor. 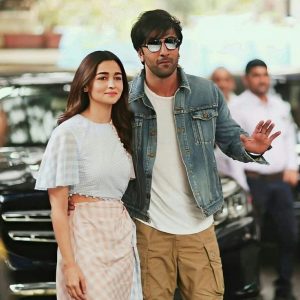 A source close to Sanjay Leela Bhansali revealed that the film needed mad energy and only Ranveer can do that, “The character needs a certain madness, a junoon that only Ranveer can project. Ranbir was never considered for the role,” he said. Although, Ranveer Singh was always the first choice of the filmmaker for Baiju Bawra. 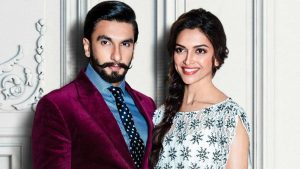 Alia Bhatt on the other had has already worked with Sanjay Leela Bhansali for his film Gangubai Kathiawadi which is yet to be released. “Alia was insistent. Bhansali thought she fitted the part. When she read the script she went berserk. Alia says it is the best script she had read,” revealed the source.

Recently the real-life couple, Deepika Padukone and Ranveer Singh had made the headlines for buying a massive plot in Alibaug. The couple has joined the list of celebrities who own a huge property in Alibaug such as Shah Rukh Khan and Gauri Khan.