Nora Fatehi surprised all Indian fans with her stunning performance at the FIFA World Cup 2022. The diva also won hearts by saying ‘Jay Hind’ and also waved the Indian flag on the stage. However, now the photos and videos of her holding the flag upside down are doing the rounds on the internet. Nora could be seen standing on the stage and waving the Indian tricolor flag proudly at Al Bidda Park in Doha. 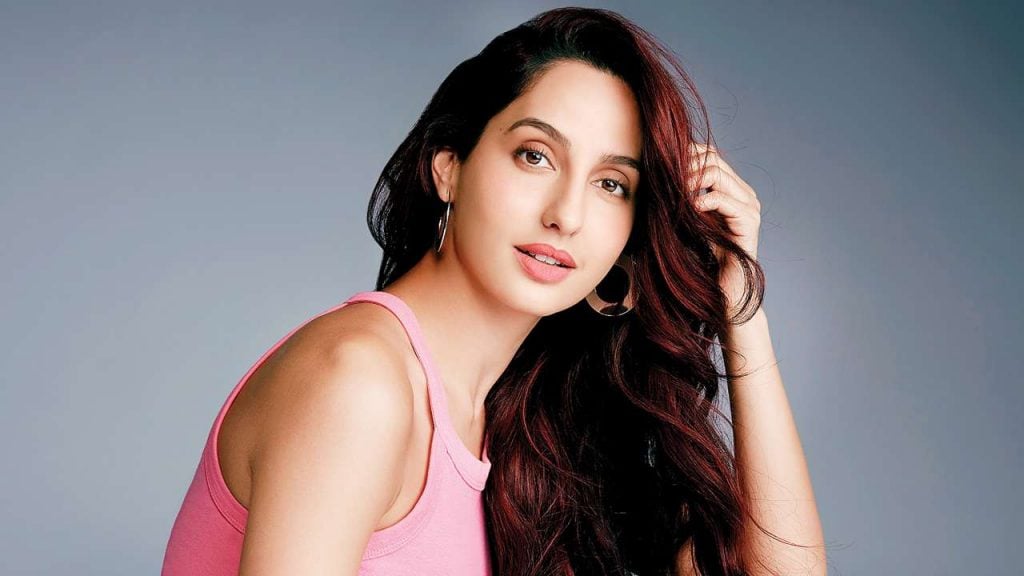 Now, the netizens have targeted the actress and dancer for holding the flag in an incorrect order. After appreciating Nora’s performance the fans are now upset because of this incident that took place on the stage. “Flag toh thik se pakdo,” wrote one user, “this is what happens when you are completely ignorant,” wrote another netizen, “this is really shameful act and really disrespectful of her to hold a flag like that,” commented another user.

In a video that is now going viral, Nora is seen screaming with pride ‘Jai Hindi’ and also waving the flag. The actress is looking absolutely gorgeous as she stuns in a silver shimmery dress along with silver stilettos. “Can I hear Jai Hind?” Nora is asking the audiences present at the FIFA world cup.

Earlier in another video she was seen grooving to her anthem ‘Light the sky’ at the fest. She stood in the stands and danced with the fans and people present at the stadium which was packed with large groups of people. On the work front, her song ‘Jeda Nasha’ is also being loved by the audience.