New Mommy Sonam Kapoor has recently welcomed her first child, a baby boy with her husband Anand Ahuja. The couple is the happiest as became parents for the first few days back, Sonam and Anand announced their baby on social media. The couple released a joint statement on their social media handle and informed their fans and followers that they are blessed with a baby boy. 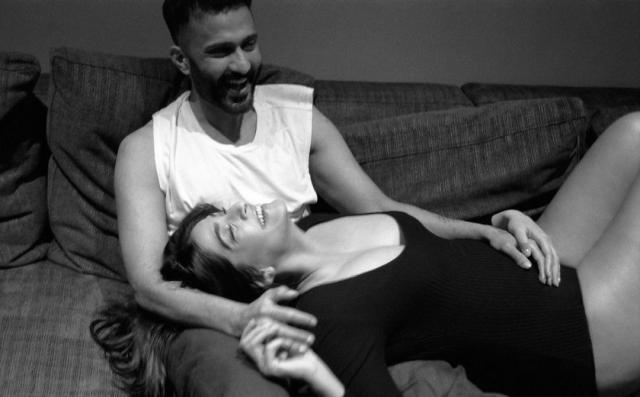 Now, the couple has brought the baby home and the new grandfather in town Anil Kapoor welcomed his grandson with open arms. The ecstatic Grandfather also distributed sweets to the paparazzi that were stationed outside their house to click pictures. 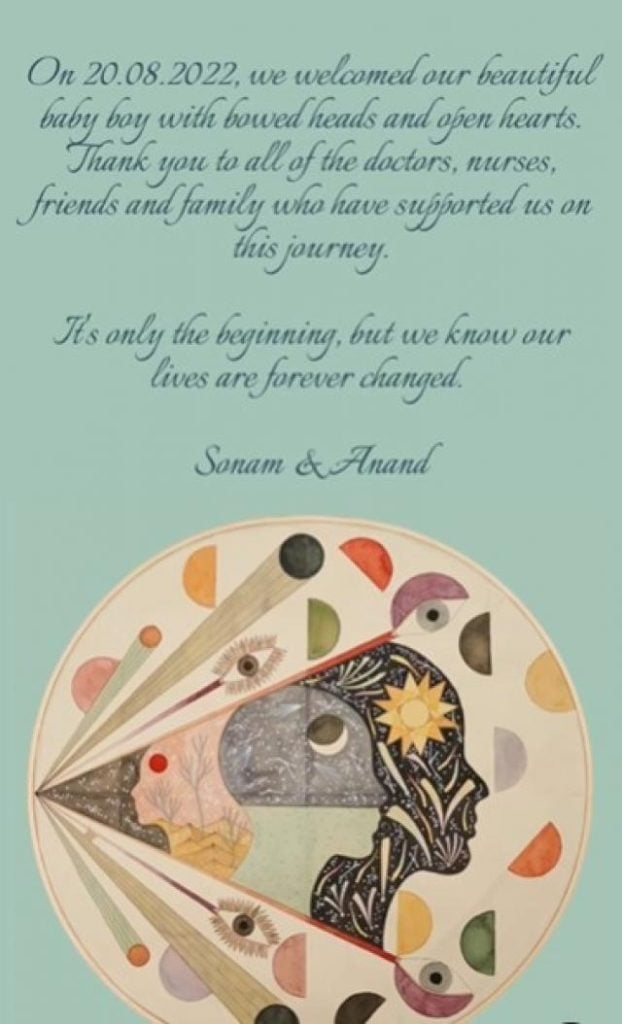 In the video shared by the paparazzi, Anand Ahuja could be seen stepping out of his car and carrying the baby, and taking him inside the house. Later he posed with Anil Kapoor outside their house and greeted the cameramen. They also interacted with the media personnel who congratulated them on the arrival of a new member in the house.

Earlier, Sonam Kapoor’s sister Rhea Kapoor had also dropped pictures from the hospital. In the photos, Rhea looked extremely emotional as she shredded a few happy tears after she first met her nephew. The director and fashion designer shared the pictures on her Instagram handle with a heartfelt caption. She wrote that masi is not ok as the cuteness of the baby is too much.

For the unversed, Sonam Kapoor and Anand Ahuja got married in May 2018 at Anil Kapoor’s apartment in Mumbai. Their wedding was attended by the biggest celebrities in the Bollywood industry.