Its been almost three years since Neha Dhupia got married to his long-time best friend Angad Bedi in a sudden, secret manner. The couple shocked everyone when they uploaded pictures of their wedding. They tied the knot in an intimate ceremony at a Gurudwara in Delhi, on May 10, 2018. A few months later, the couple announced their pregnancy and now have a beautiful daughter named, Mehr. Recently, Neha Dhupia released a new video where she reminisced about her wedding and said she received a lot of judgment from people when she married Angad Bedi. 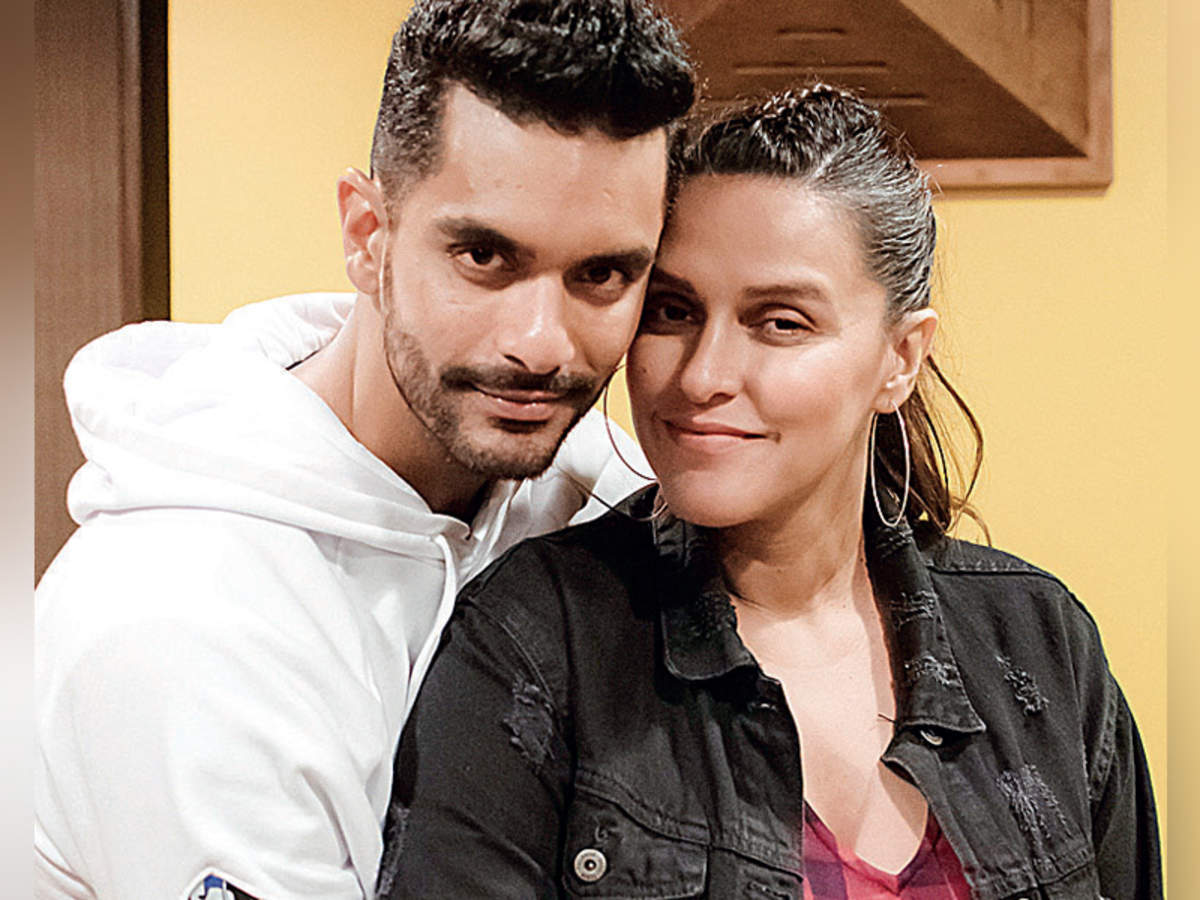 In the video, shared by Neha Dhupia, the actress is seen saying, “People normally date for a long time before getting married, right? But in my case, it was very different. Angad and I were just friends and I didn’t expect him to propose so spontaneously. Ek din woh mere ghar aaya and he asked my parents if he could marry me. My parents were like, ‘You do you and we are here to support you.’”

She went on to say that her wedding invited loads of comments from people. She said, “We had a low-key wedding two days later and that was an invitation for a lot of judgment. ‘Ladki ne late shaadi ki na (Oh, the girl got married so late)?’ ‘Achcha, ladka chhota hai ladki se (Oh, the man is younger than the woman)?’”

While sharing the video, Neha captioned it, “Though spontaneous, mine and Angads love story has always felt natural and easy, backed by acceptance and understanding, of not just each other but even of a close family member. This Valentine’s day, @closeupindia is making #FreedomToLove without the fear of judgement, easier, in their own unique way. If you don’t already know, you can get an expert’s advice on matters like these along with inspiration from real-life stories on loveforall.info by Closeup because at the end of the day, #LoveNeedsLove, no?”