Kiara Advani and Sidharth Malhotra have been making headlines especially after giving a superhit movie together called ‘Shershaah’. However, the stars are also in the news because of their private life as it is said that the couple have been dating each other. Although, both the actors are tight-lipped about their private life and none of them accepted or rejected anything about the dating rumors. Kiara and Sidharth are often seen commenting and liking each other’s post on instagram which compels their fans to say ‘aap log shadi karlo’. 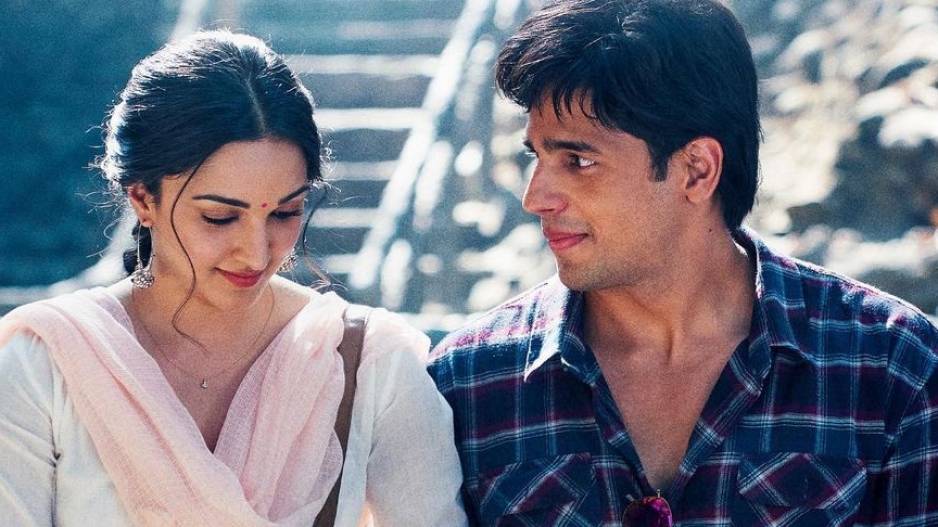 Recently, the Student Of The Year actor posted a picture of himself which immediately received love and praises from his fans. But there was one comment that caught everyone’s attention and it was Kiara advani’s reaction to the picture. In the photograph, Sidharth can be seen in a casual black t-shirt flaunting his sharp face cut as he poses for the camera. For the caption, Sidharth used Roy T. Bennett quote and said, “More smiling, less worrying. More compassion, less judgment. More blessed, less stressed. More love, less hate.”  fans rushed to the comment section and complimented the good looking actor. One of the social media users wrote, “Herooo”, another one said, “Handsome”. 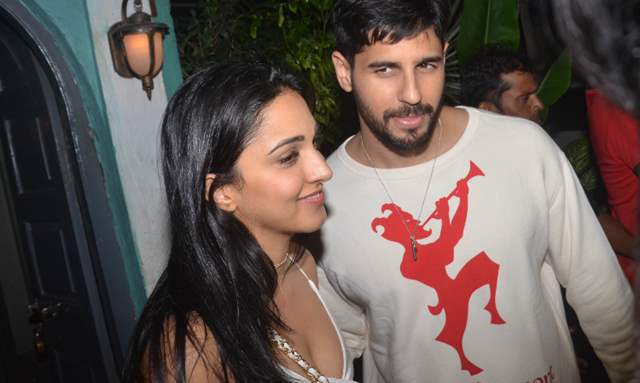 Among all, the post grabbed Sidharth’s rumoured girlfriend Kiara Advani’s attention who dropped an eye-heart emoticon. As soon as Kiara dropped her comment, fans couldn’t stop gushing over it. Kiara and Sidharth’s fan wrote, “aap dono shadi karlo”, another one said, “marry you two please”. 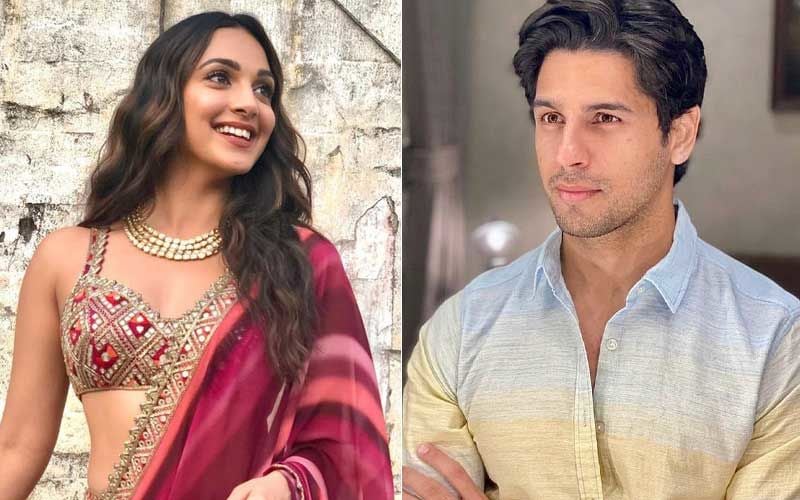