Nargis Fakri Revealed Dark Secrets Of Bollywood; Refusing to Sleep With The Director or Going Nude Got Her Removed From Films

The American-born actress Nargis Fakri became an overnight star in India with her Bollywood debut Rockstar. The Imtiaz Ali Directed movie introduced the gorgeous diva to the Indian audience where her beauty and acting skills were highly appreciated. The film became a hit and Nargis Fakri went on to star in various movies. 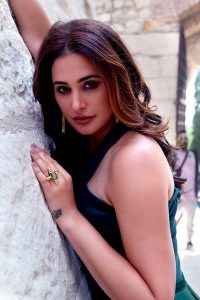 Apart from her beauty, Narkis Fakri is also known for her straightforward nature and she never shies away from speaking her mind. In her interviews, Nargis Fakri has always called a spade a spade for which she also had to face many controversies. She has even spoken about her share of struggles in Bollywood and experiencing the casting couch in the industry.

In an interview with ex-porn star Britney De La Mora on her Youtube channel called XXXchurch, actress Nargis Fakhri revealed Bollywood’s unpleasant side. “’I always knew what I was hungry for. I am not hungry for fame. Therefore, nothing can be agreed to do. Can not be nude. Or can’t sleep with the director. I have lost many jobs because I have not done ‘some things’. And it was heartbreaking. I had a standard. I had a boundary. But it felt bad when I was thrown out for taking these things more than once. But then I came to know that good people win. Of course, do not win by holding their way but ‘own’ win by holding a path,” she said. 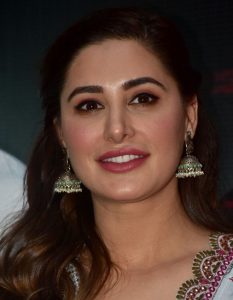 Talking about rejecting a modeling opportunity, Nargis Fakri shared that the agents who were looking for a photoshoot for playboy magazine, chose her for a nude shoot, but she wasn’t comfortable doing that. “When I was modeling, there was this college edition Playboy magazine thing. My agent said they are asking for girls, they have chosen to see you if you would want to do something like that. I was like Playboy is so huge and the money was so much! But I said no,” she said.