Meet The NCB Officer Behind Aryan Khan’s Arrest, Sameer Wankhede’s Actress-Wife Kranti Redkar Is All Praises For Him

Narcotics control bureau officer Sameer Wankhede is hitting the headlines again as he is the man behind the arrest of Bollywood superstar Shah Rukh Khan’s son Aryan Khan. Not many people know he is also the one who has investigated late actor Sushant Singh Rajput’s murder mystery and also the one who caught Mika Singh with foreign currency at the airport.

Now his wife and popular Marathi actress Kranti Redkar opened up about her husband Sameer Wankhede their kids and opened up about his work ethics. She had stated, “Sameer has always been a hard worker. His operations and cases were there even before too. Today, he is dealing with Bollywood-related drug probe cases, which is why it is getting highlighted. I give him his space when he is investigating or working on operations.” 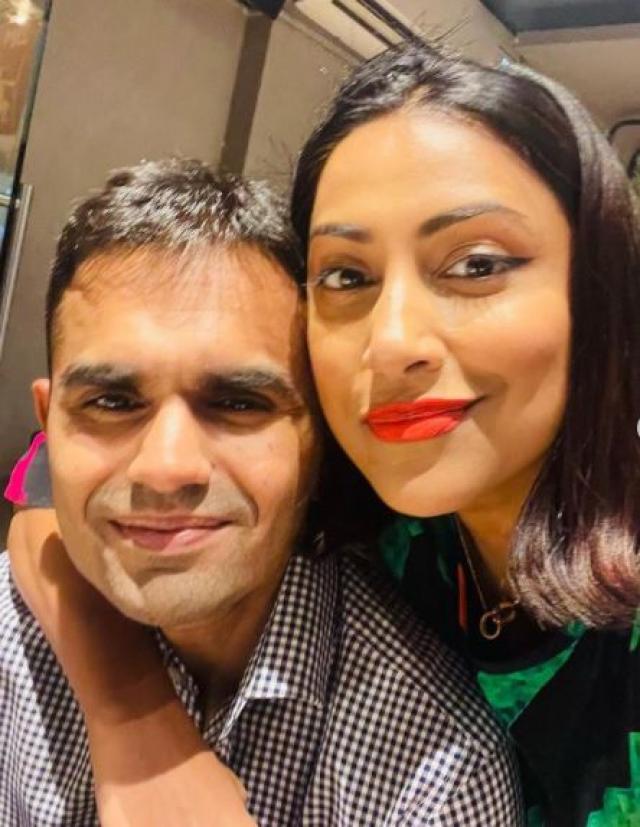 When she was asked if she knows anything about the case her husband is investigating she had stated, “I never ask him what happened, how it happened because I respect the secrecy of his job. I take care of everything at home, which is why he can concentrate on his cases more. He does secret operations on an everyday basis, and he is not even allowed to reveal anything related to that with his family.” 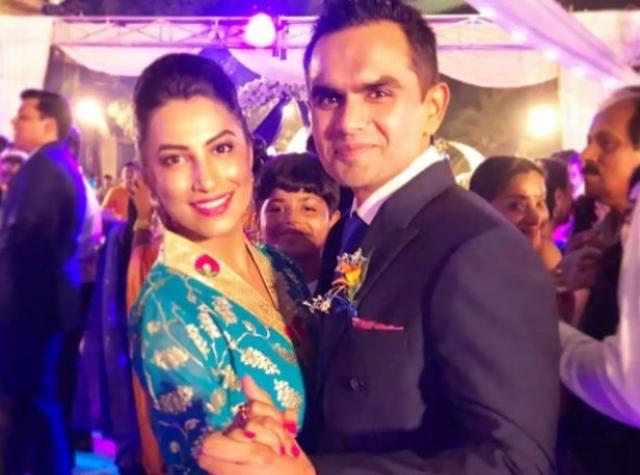 She further opened up about his sheer dedication towards his work and revealed that he barely sleeps less than 2 hours.She had stated, “He sometimes gets so busy that he can’t even sleep. He works 24/7. He barely sleeps for 2 hours. Even after coming home, he discusses the operations with his team over the phone. I never ask him, ‘Kya hua batana..Kaise hua..kya kiya’. I maintain the secrecy of his job and respect the profession.”

Going further she had added that their kids barely get time to spend with him and added, Our twin babies sometimes miss him at home, which is obvious. They are three-year-old, and missing their father at home is obvious for them. But Sameer knows I am there at home to take care of his family, kids and he does not have to worry about anything. I am so proud that Sameer is sacrificing his personal life, kids and family for the nation.” 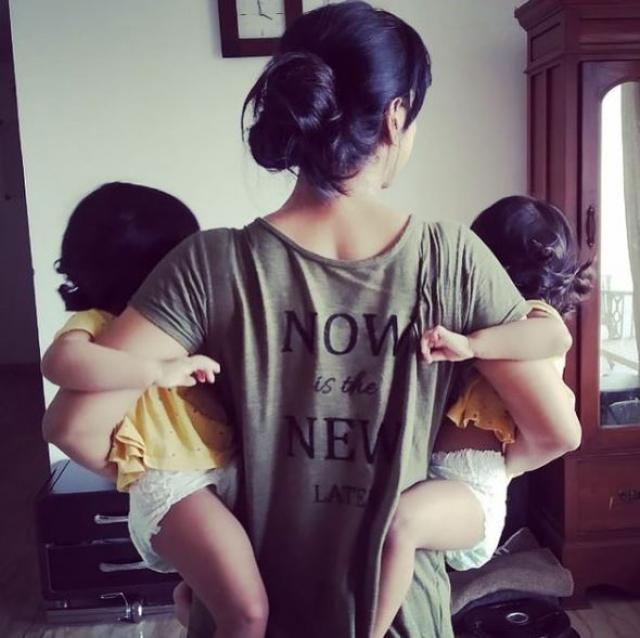 She heaped praises on her husband for his sheer dedication towards his work and added, “I am so happy that finally, he has started giving interviews to the media. He never opens up about anything to anyone. He is an introvert and very reserved. He never smiles. I have asked him to smile while giving interviews but he smirks. But yes, he is NCB officer Sameer Wankhede, and I respect and love the way he is. I am so proud of him.”