Well-known actress Mandira Bedi wrote a heart-breaking note for her late husband, Raj Kaushal as they would have completed 23 years of their married life today. In 1996 Mandira Bedi had met with her husband Raj Kaushal, and after dating for three years, finally, they had tied the knot on February 14, 1999. After 12 years, they had welcomed their first child, Vir Kaushal, and nine years after his birth, they had adopted a baby girl, Tara Bedi Kaushal, in 2020. 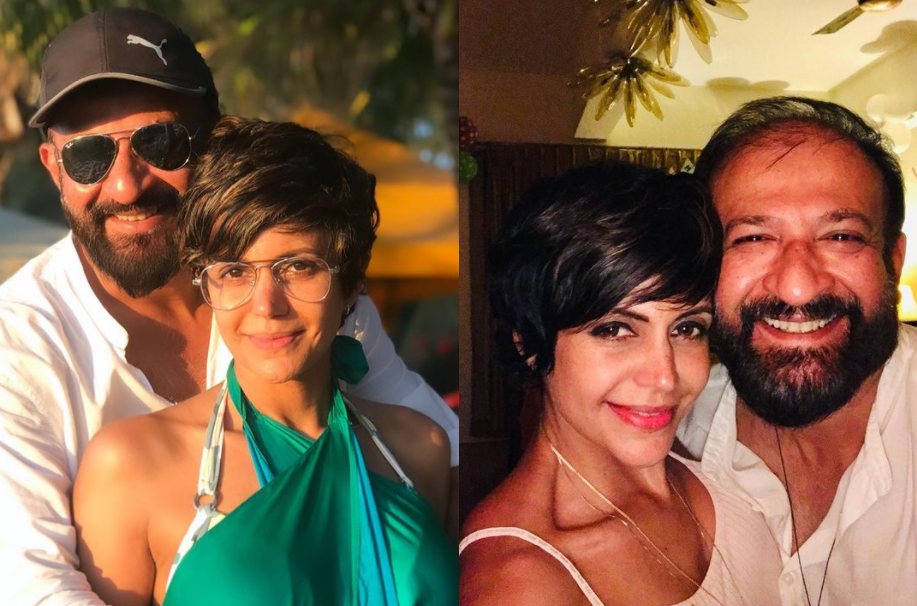 The family of four was living their happy life together before his husband Raj Kaushal’s death, On 30 June 2021, Mandira Bedi’s husband Raj Kaushal passed away by a heart attack, after suffering a cardiac arrest. They had known each other for 25 long years, and in spite of so much pain, Mandira Bedi had shown her strong side and had performed her husband’s last rites. 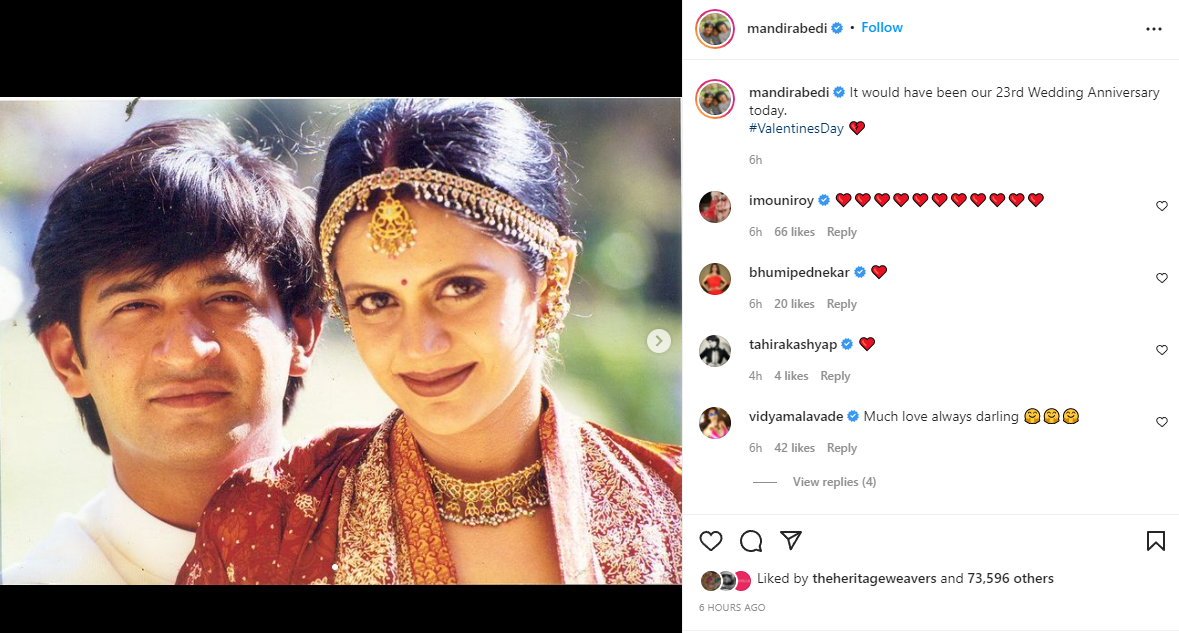 In an interview, Raj Kaushal’s friend, Sulaiman Merchant had remembered that Raj had told Mandira about having a heart attack on that day around 4 am. Although, before she could take action, he had already left everyone. 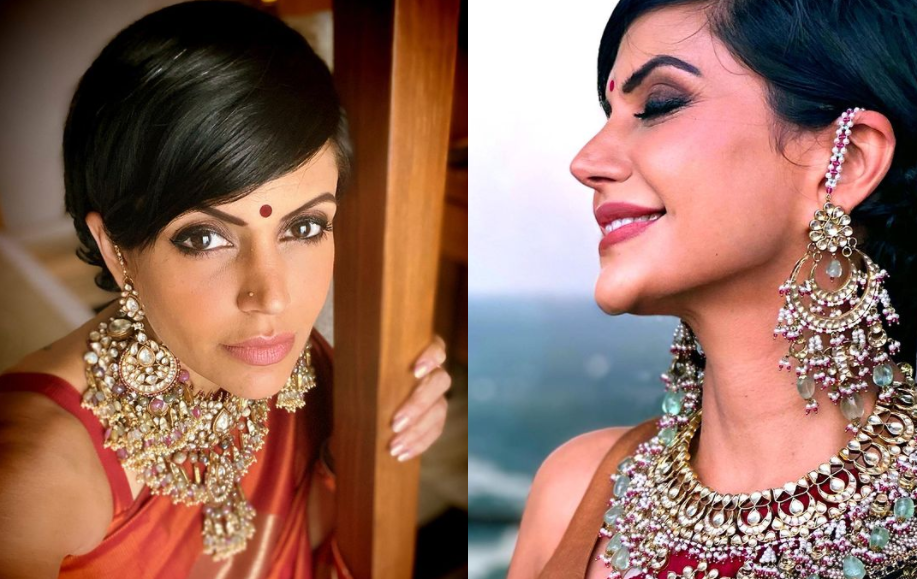 A few moments ago, Mandira took to her Instagram handle, she shared two wedding pictures with her late husband, Raj Kaushal to mark their ‘would have been 23rd wedding anniversary.’ 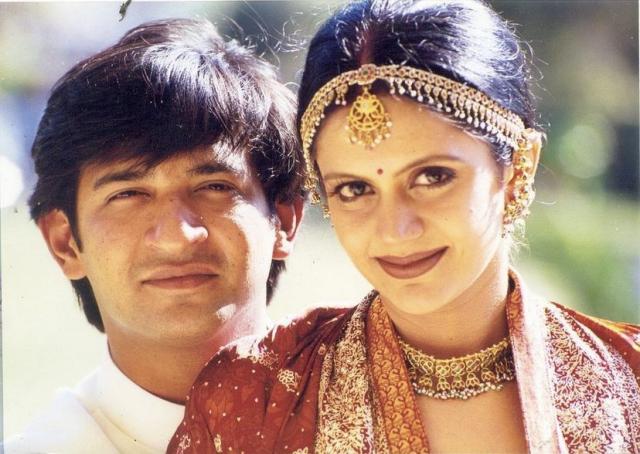 Sharing two happy pictures from their wedding with a broken heart emoji, She wrote: “It would have been our 23rd Wedding Anniversary today. #ValentinesDay.” A few days after Raj Kaushal’s death, on July 5, 2021, Mandira had shared a post on her Twitter handle and had shared her first tweet. She had shared a throwback picture with Raj, where they were seen messing around. She captioned the picture as: “RIP my Raji.” 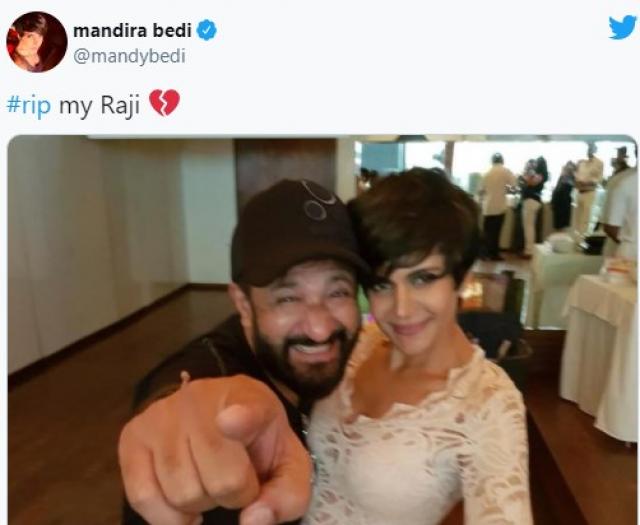 After a month of Raj Kaushal’s death, his wife, Mandira Bedi had performed a havan at their home with their kids, Vir Kaushal and Tara Bedi Kaushal. On her Instagram stories, Mandira had shared a picture from the same. Atop the picture, with folded hands emoticon, she had written:“#30thday.” 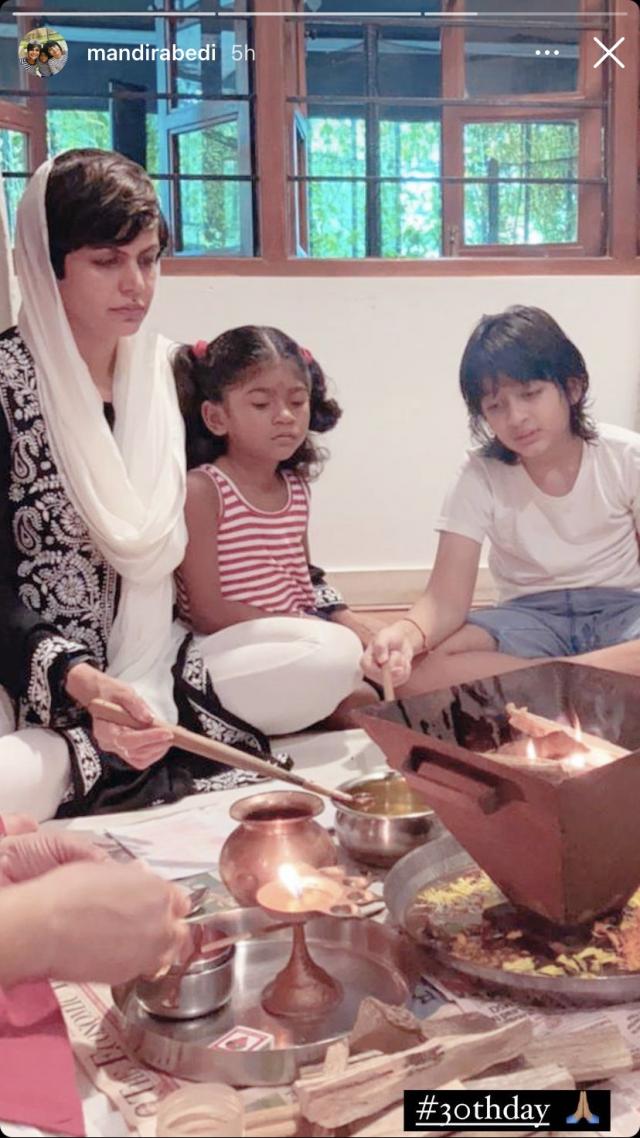 On August 15, 2021, Mandira Bedi had shared a post on her Instagram handle and had shared an adorable picture with her husband, Raj Kaushal’s birth anniversary. Mandira and Raj could be seen twinning in black in the picture, and it is heartbreaking as we know the fact that he is no longer with us. With pictures, Mandira had written a heart-touching note, in which she had stated that the void created by Raj’s demise in her life would remain till the end. Her emotional note could be read as: 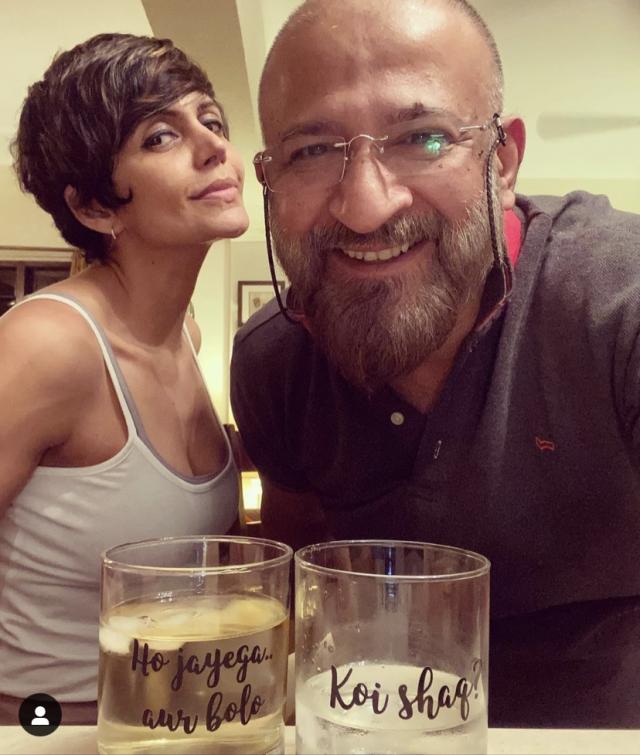 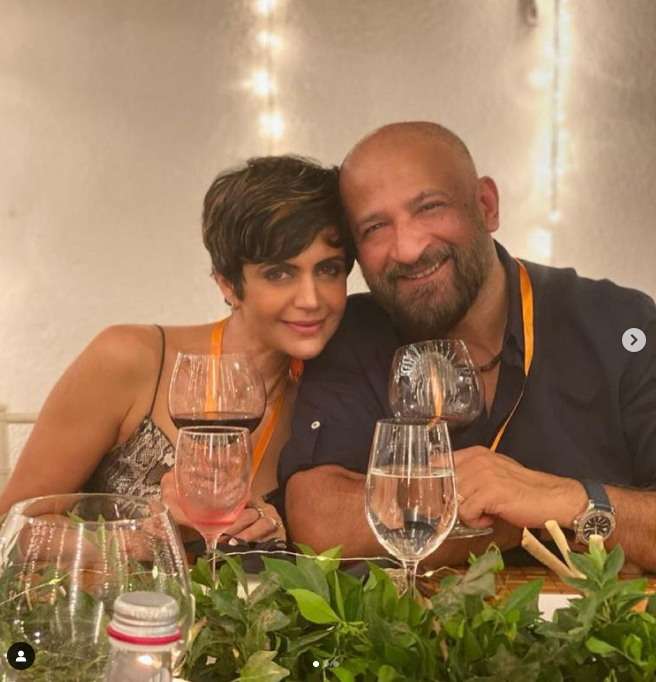 “August 15: Was always a celebration. Independence Day and Raj’s Birthday… Happy Birthday, Raji.. we miss you and hope that you are watching us and have our backs like you always did… The gaping void will never be filled. Here’s hoping you’re in a better place. Peaceful and surrounded by love.”