Malaika Arora is one of the fittest actresses in the Bollywood industry. The diva loves to stay fit by doing yoga or pilates and hardly misses her workout session. Malaika also has a strong and bold personality that stands out here in the entertainment industry. Over the years, Malaika has worked in many super hit songs and flaunted her chiseled body. 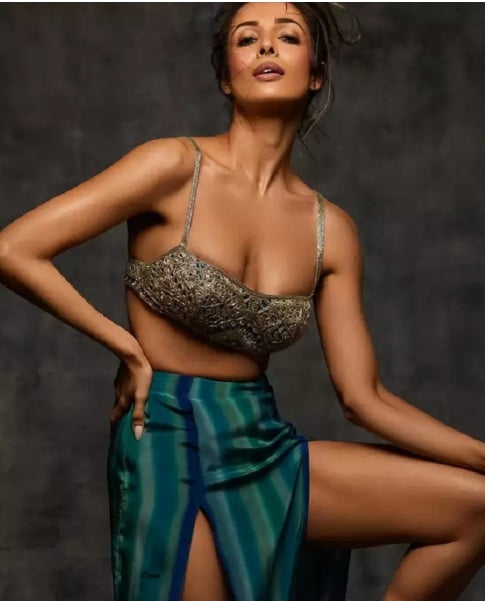 Malaika often gets clicked by the paparazzi outside her yoga classes in her classic gym wear. However, recently when the actor was clicked the actress looked extremely exhausted after her workout session. As soon as the video made its way online, people started trolling her for her looks and choice of clothing.

Some noticed Malaika’s hair was all over the place and called her, ‘Kamwali Bai’. Some users even said that she could have chosen something else to wear ‘ye kya pehna hua hai’ wrote another user. In the video, Malaika could be seen walking slowly towards her car and waving before leaving.

However, Malaika Arora has been in the news for her love life with Arjun Kapoor. A few days ago, Arjun Kapoor had posted a picture of him doing yoga and also thanked Malaika Arora for introducing it to him. The actor could be seen performing ‘Iyengar yoga’ which is a form of practice. The couple had also gone to the Maldives to spend some time together where Arjun could be seen having ice cream and Malaika wiped it off his nose.

Malaika and Arjun dropped a series of pictures and garnered a lot of praise and love from the viewers.