‘Nachana Band Kar’ Salman Khan Lashes Out At A Fan Trying To Take Selfie With Him; Watch Video

Being a celebrity is not easy whether it’s in India or all over the world. While many celebrities are happy to take selfies with their fans, they may not always be enthusiastic about it. Most of the time the celebrities are so tired after shooting for long hours that they get annoyed to click pictures with their admirers. One such recent incident has happened with superstar Salman Khan, where the star did not want to get clicked and eventually lashed out at a fan. 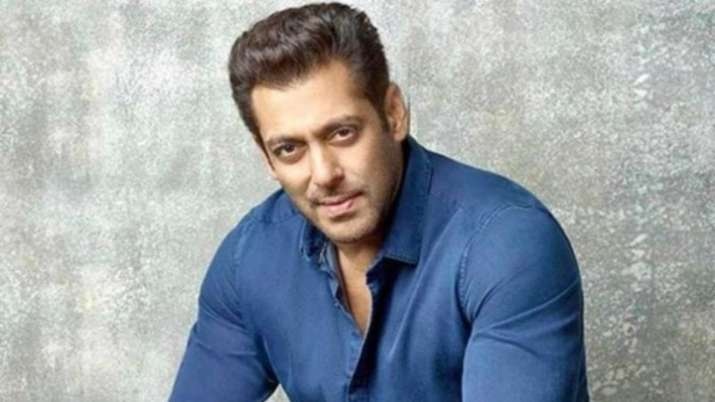 Recently, the paparazzi captured the star while he was on his way to promote his upcoming project Antim. Salman informed him that the paparazzi are photographing him. He said, “Le raha hai a (The cameramen are taking pictures).” He was also assured by the cameramen there at the time that they were taking their pictures. He, on the other hand, would not put down his phone. “Naachna band kar (stop dancing around),” Salman urged as he continued to try to adjust the angle.

According to Hindustan Times, Salman was reportedly on his way to a promotional event for his next film ‘Antim: The Final Truth’. Salman Khan appears alongside his brother-in-law, actor Aayush Sharma, in the Mahesh Manjrekar-directed film. Salman will portray a Sikh cop, while Aayush will play a mobster.  The action film is set to hit theatres on November 26th. Salman is hosting Bigg Boss 15, a renowned television reality show that always keeps its views at the edge of its seat.