Actors Varun Dhawan and Arjun Kapoor were spotted partying together at a wedding event hosted by couple Arpita Mehta and Kunal Rawal. They were joined by Malaika, who was seen dancing in a group at the party. Actor Mohit Marwah’s wife Antara Motiwala took to Instagram on Monday to share a glimpse of Varun, Arjun and Malaika enjoying the party. 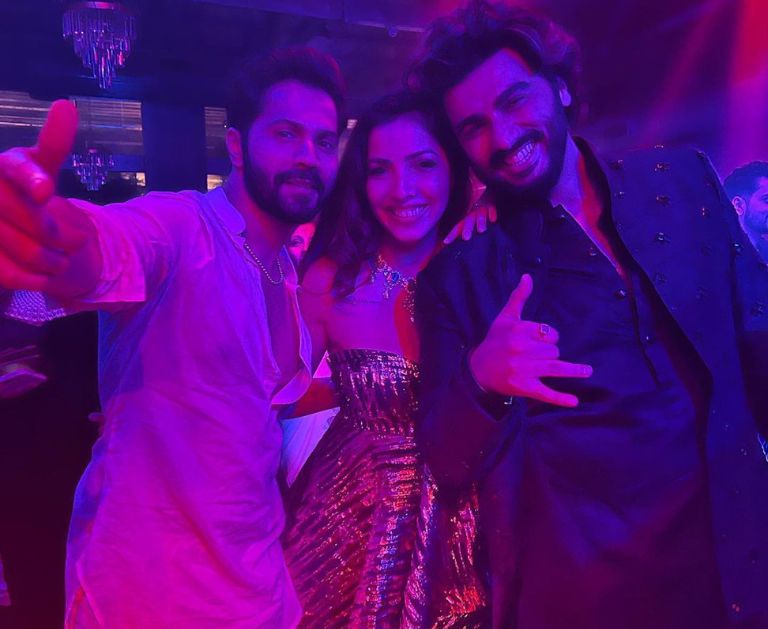 Antara shared an inside look at Kunal and Arpita’s recent party. She shared multiple photos and videos of herself, Mohit and other guests from the bash. In one of the videos she shared, Antara was seen dancing to Bollywood music with Malaika Arora and others. 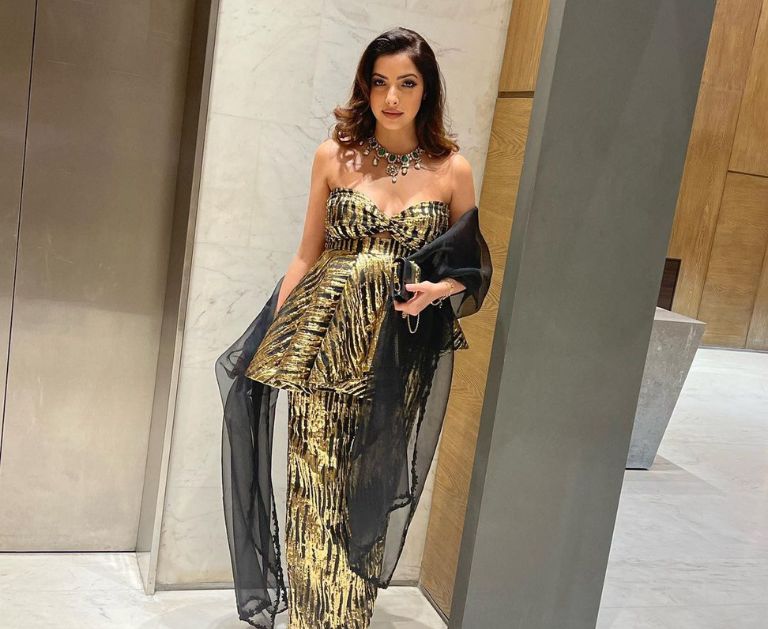 Another picture showed her in a dance pose with Varun and Arjun. Antara posted some solo and a few group photos from the bash. She shared her post on Instagram. She captioned it, “Blurred nights and pussy cat vibes.” 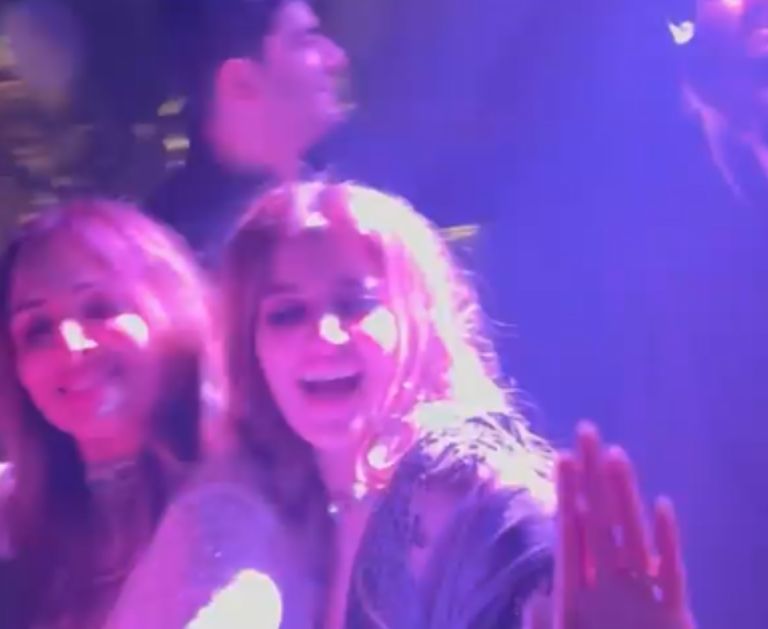 The newly wedded duo have designed for Sonam Kapoor among other celebrities. Kunal recently completed 15 years in the fashion industry and showcased his exclusive collection at FDCI India Couture Week 2022 in Delhi. Arjun Kapoor was the showstopper at the fashion show, where Malaika was seen sitting in the front row.