Kareena Kapoor Khan Shares Glimpses Of Son Jeh From The Sets Of Her Next Film; Checkout Here

If you’re having a boring day then Kareena Kapoor Khan is here to add a smile to your face. The actress is undoubtedly blessed with two cutest munchkins who are already famous with the paparazzi. While Taimur is almost every day in the news, the younger son of Saif and Kareena is no less than his elder brother. 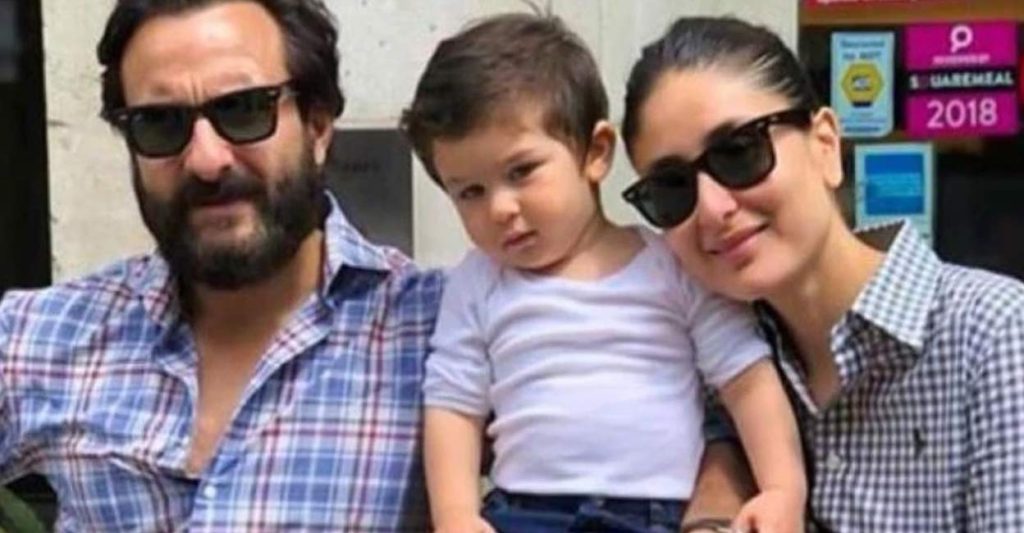 Recently, the actress shared a BTS image from her shoot in Kalimpong where she has been accompanied by her son Jeh. In the picture, Kareena is seen getting ready for the shot, and the hair and makeup team is doing their duty. While getting ready, the mother-son duo’s bonding is something hard to miss. While sharing the picture, Kareena wrote, “Double whammy!! Getting ready with the best man for company…DAY-4-Kalimpong #Devotionofsuspectx.” 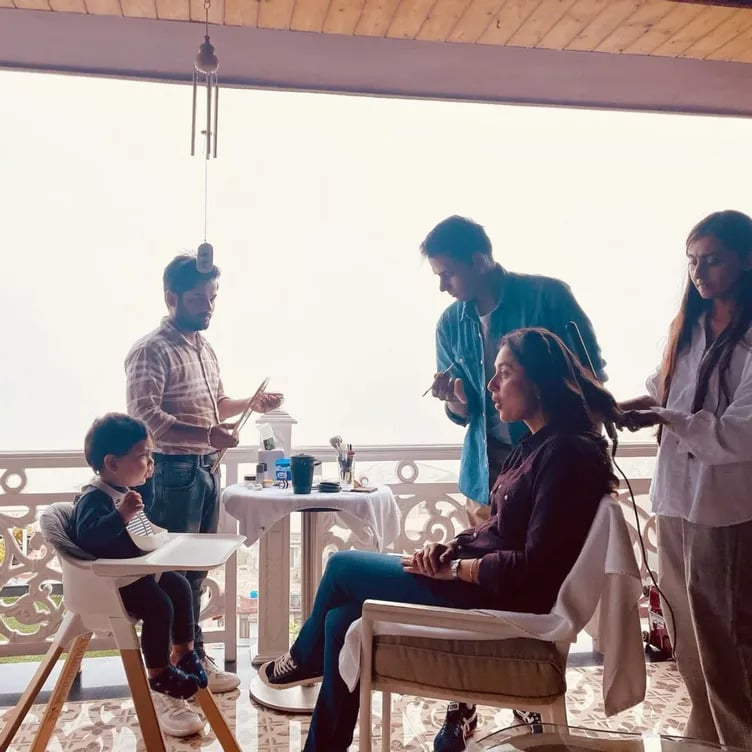 In the photo, the mesmerised Jeh is sitting in the kid’s chair while his mother is sitting in front of her. Kareena is making faces and having the best time with her son on the shoot. The picture immediately went viral on the internet and people started pouring their love on the two. “how sweet that’s how they balance work and life, “ wrote one user, “he is a true copy of his mother,” wrote another user.

Kareena Kapoor Khan often shares glimpses of her sons on social media. Earlier, she had shared a picture of the ‘mess’ her son Jeh had created. She had shared the picture by writing, “Mera Beta”.

On the work front, Kareena Kapoor Khan’s film ‘Laal Singh Chadha’ with Aamir Khan will soon release in the theaters. She is currently busy shooting for Sujoy Ghosh’s film in North-Eastern India with actors Jaideep Ahlawat and Vijay Varma.