Today we lost a legendary Kathak dancer, Pandit Birju Maharaj who passed away at the age of 83 today. The iconic Kathak dancer breathed his last on January 17. His death news has broken many hearts, he is leaving the whole world mourned. Birju Maharaj’s death was confirmed by his grandson today, Swaransh Mishra, in his social media post. According to the reports, before the legendary Kathak dancer’s demise, he was diagnosed with kidney disease and was put on dialysis by the doctors. 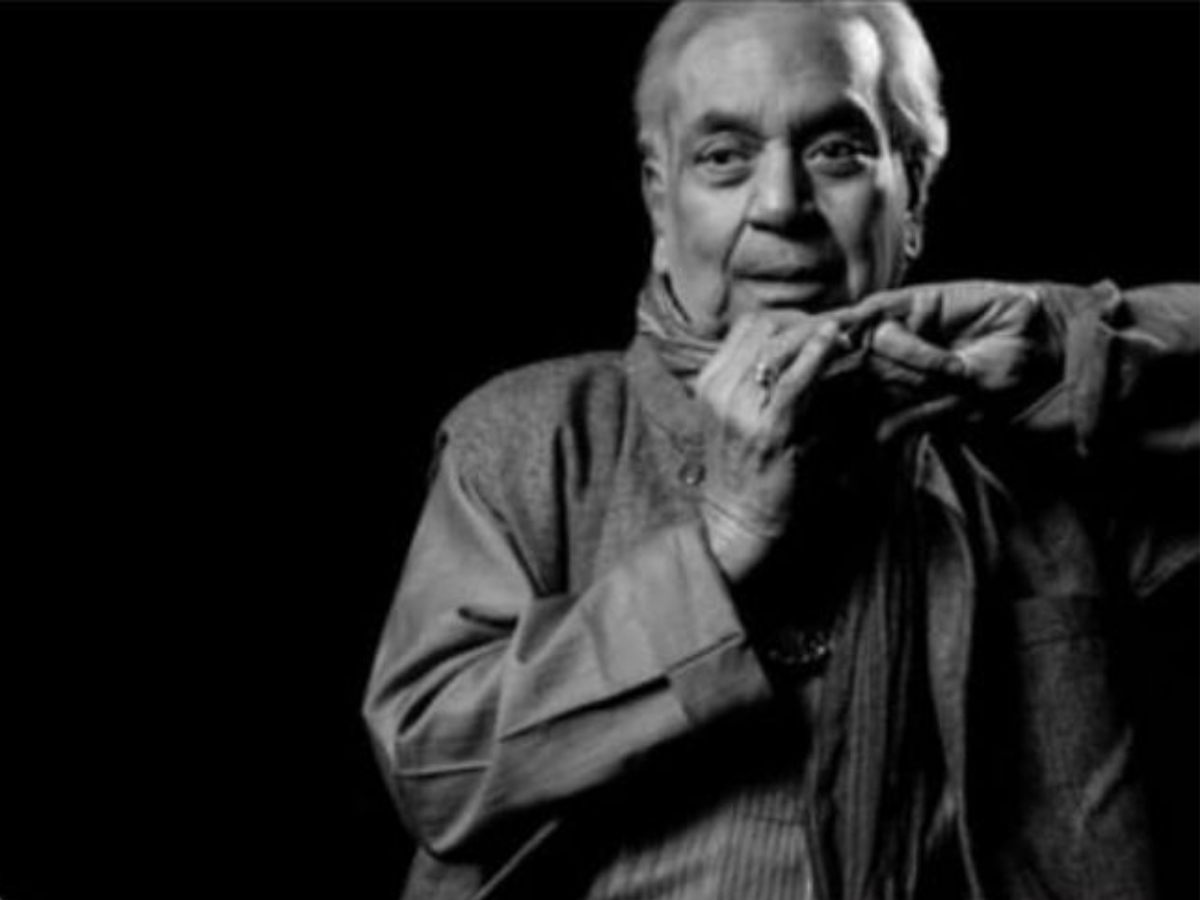 According to the reports, in spite of all these precautions and doctors’ best efforts, a get failed in Pandit Birju Maharaj’s health and he got an immense heart attack that occurred in his untimely death. His demise news not only made the Indian classical dancer shocked but also, Bollywood celebrities shocked came to know about the demise of a great dancer who gave his whole life to the artistic field. 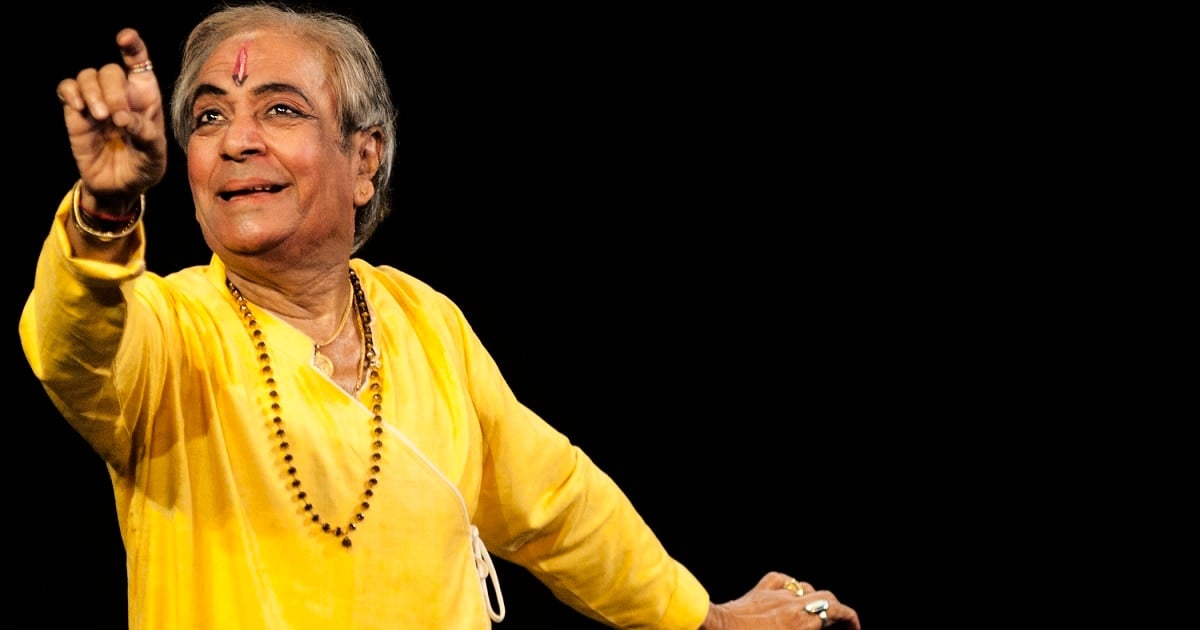 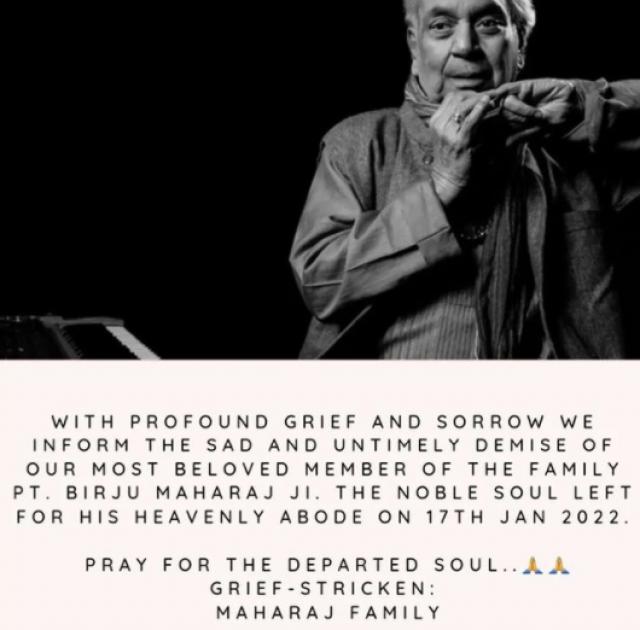 Bollywood celebrities wrote their heartfelt tributes to him. From Adnan Sami, Ashoke Pandit, to Subhash Ghai, everyone poured Pandit Birju Maharaj as one of the country’s greats legendary in the artistic world. Adnan Sami said that legendary Kathak dancer, Pandit Birju Maharaj has influenced generations, Subhash Ghai remembered his first learning from the Kathak legend, and Ashoke Pandit revealed that Birju Maharaj died due to a severe heart attack at the age of 83 in Delhi. 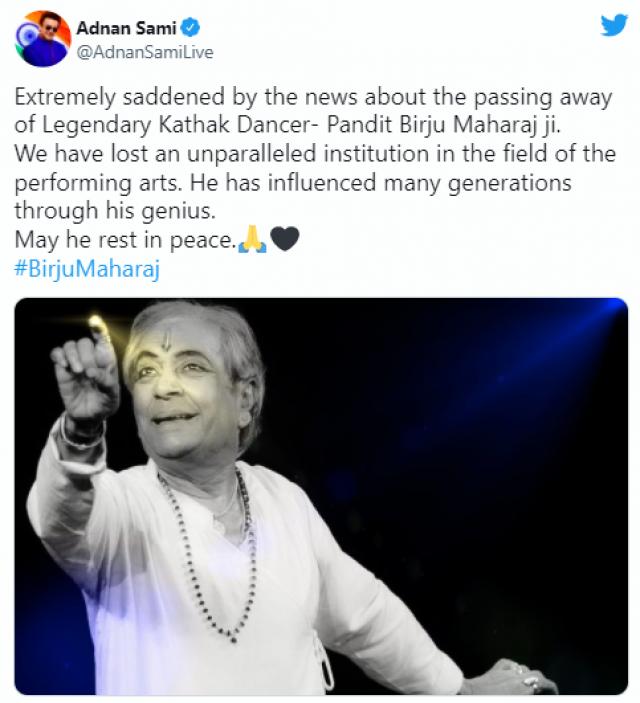 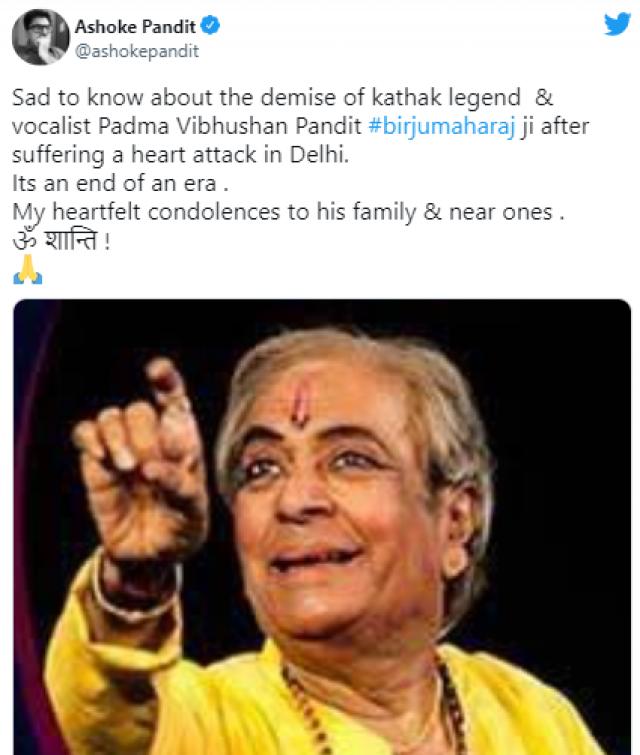 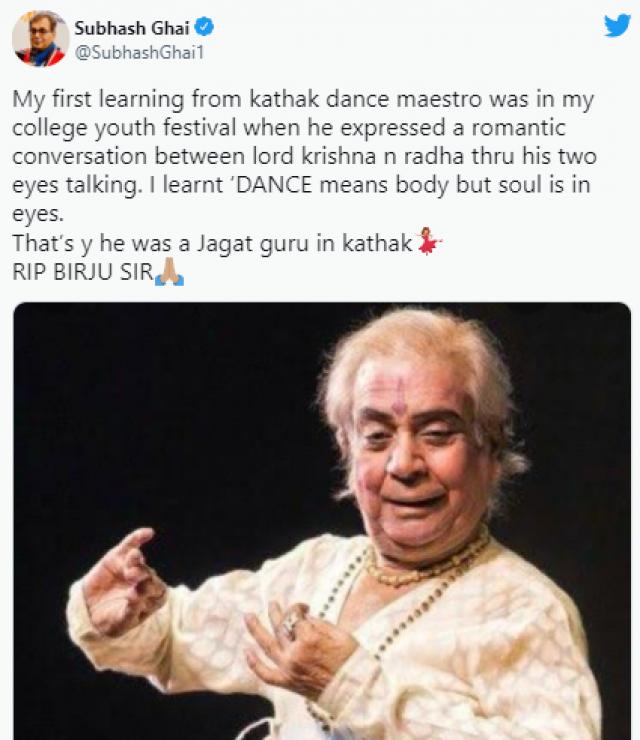 Whereas also the country’s honourable Prime Minister, Narendra Modi, mourned the demise of Padma Vibhushan awardee, Birju Maharaj and titled his demise as an ‘irreparable loss’. However, the late Pandit Birju Maharaj was a Kalka-Bindadin Gharana of Kathak dance in Lucknow. The legendary Birju Maharaj dancer is also an heir of the iconic dancers, late Lachhu Maharaj and late Shambhu Maharaj. 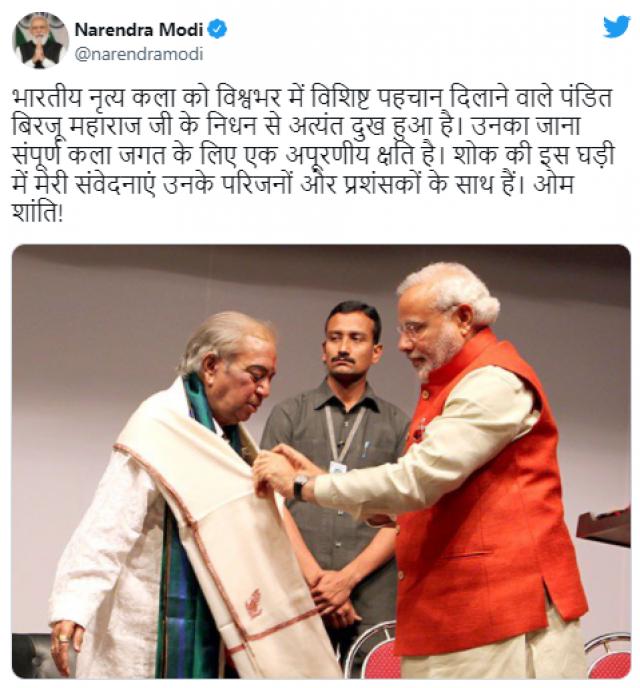 Apart from expertise in Kathak, Birju Maharaj had also practiced Indian classical music and was also an extraordinary vocalist. In 1998 after his retirement, the legendary  Birju Maharaj had opened his own dance school by the name ‘Kalashram’ in Delhi. He was also the recipient of honourable awards like Bharat Muni Sammaan, Sangeet Natak Akademi Award, Rajiv Gandhi National Sadbhavana Award, National Film Award for Best Choreography, and Lata Mangeshkar Puraskar.  Iconic artist Birju Maharaj was also honoured by the Government of India with the country’s second-highest Civilian Award, Padma Vibhushan in 1986 for his remarkable contribution.