Actor Aamir Ali has opened up about how he was ‘shaken’ when his marriage to actor Sanjeeda Shaikh ended after nine years. In a recent interview, Aamir reacted to the news that he was not allowed to meet their daughter Ayra. He also added that he is not in touch with his ex-wife Sanjeeda.

Aamir said that a person ‘shouldn’t be averse to love because of one bad experience.’ He said that ‘strong a relationship may seem, sometimes it’s not meant to last.’ Wishing that Sanjeeda ‘finds someone who keeps her happy.’ He added that people should be together ‘just for love.’ He said that there arises problems when two people get together for any other reason.’ 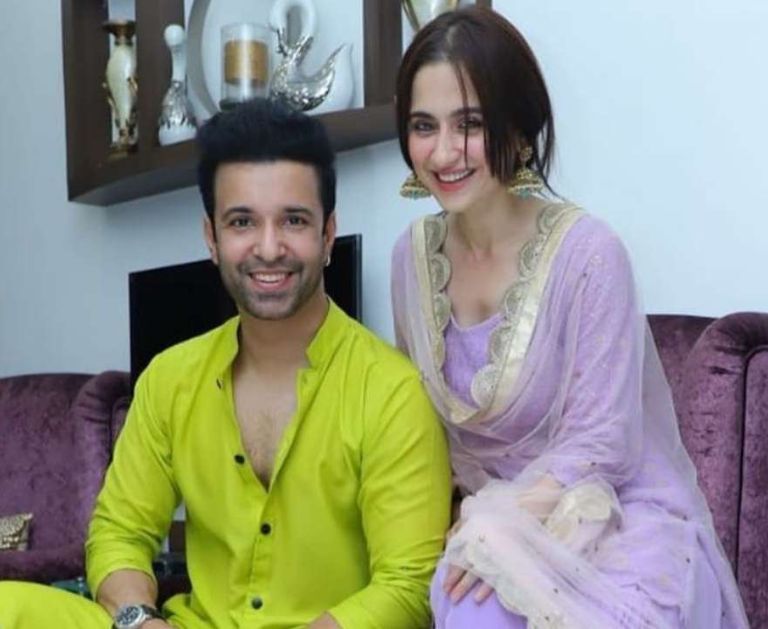 Aamir said about not being allowed to meet his daughter Ayra that it is a sensitive topic and he doesn’t wish to talk about it. He does not want to play any cards, but unfortunately ‘a man is always blamed.’ He has always maintained a dignified silence on matters related to his personal life. He wishes that Ayra is being taken care of in the best way possible. He has immense love for her. 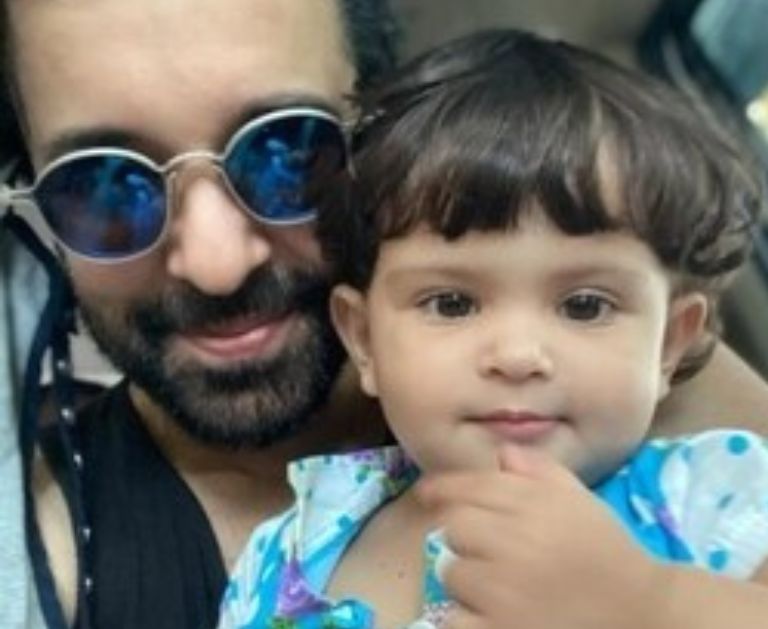 In a recent interview, Aamir said that it was extremely difficult when his marriage fell apart. He was shaken. But he said that he is a sportsman by nature. he never gives up. Aamir has always been a happy soul. He is glad that he is  back to being that. He does not harbour ill feelings for anyone. He wishes the best for his ex, Sanjeeda. He further added that everyone should be happy in life. “Everything happens for a reason and everyone ought to be happy,” said Aamir.

Dilip Kumar Demise: The Late Veteran Actor Battled Prostrate Cancer And Suffered Kidney Failure, Reveals Doctor
Alia Bhatt And Ranbir Kapoor Came Together For Brahmastra Promotions, Netzines Says ‘No Chemistry, And So Much Awkwardness’; WATCH VIDEO
Sunny Deol and Bobby Deol wishes their mother a very happy birthday
Himansh Kohli Finally Opens Up On His Break-up With Neha Kakkar; Says “She Is To Be Blamed For Everything”