Kartik Aaryan Reveals About His Rumoured Linkup With Sara Ali Khan, Says, “It Was Not Promotional” Know The Truth Here!

After months of talks,  Kartik Aaryan has finally revealed his rumoured relationship with Bollywood actress, Sara Ali Khan. In a recent conversation with Navbharat Times, Kartik Aaryan, who was currently promoting his film, Bhool Bhulaiyaa 2 was questioned whether linkup rumours are a part of the promotional stunt for movies to make them successful. 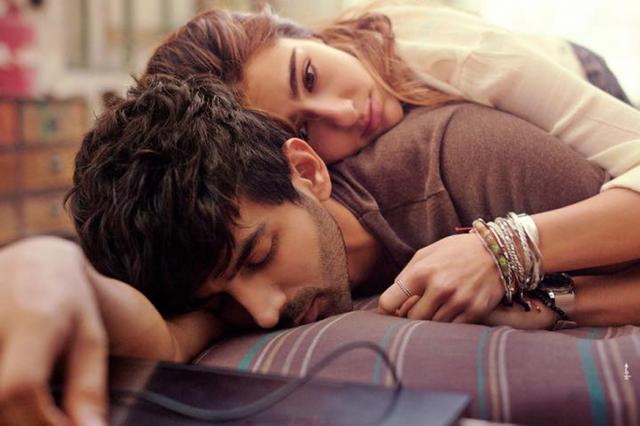 To this, the actor Kartik suggested his relationship with Sara Ali Khan and stated: “No, no. There was nothing promotional there. How do I explain this? No dear, I mean, we are humans as well. Not everything is promotional. This is all that I will say on this topic.” 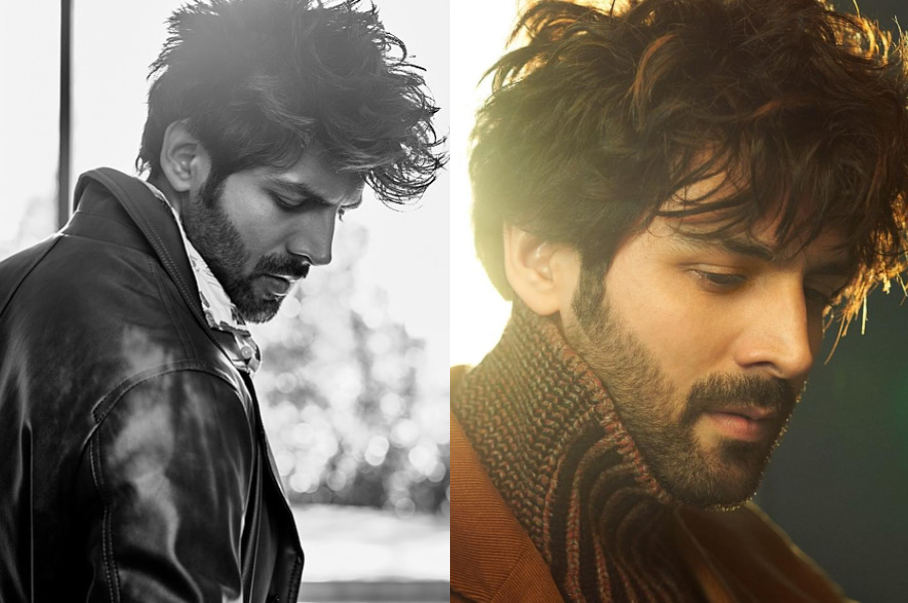 For those who don’t know, Kartik Aaryan and Sara Ali Khan had worked together in the film, Love Aaj Kal, and during their shooting, they were close and rumoured to be dating. Although weeks before their film had been released, they had parted ways, and according to the reports, they had even unfollowed each other on social media platforms as well. However, their current meetup at an award function had caught fire in the rumour mills about whether they are getting back together. 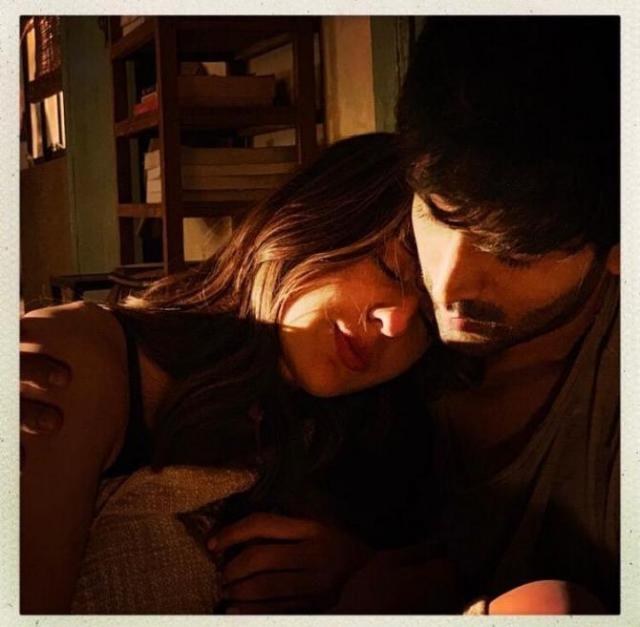 Earlier, in an interview with India West, when Sara Ali Khan was questioned whether her personal bond with Kartik Aaryan had made their on-screen chemistry look realistic, Sara had given a perfect reaction. The actress had stated: 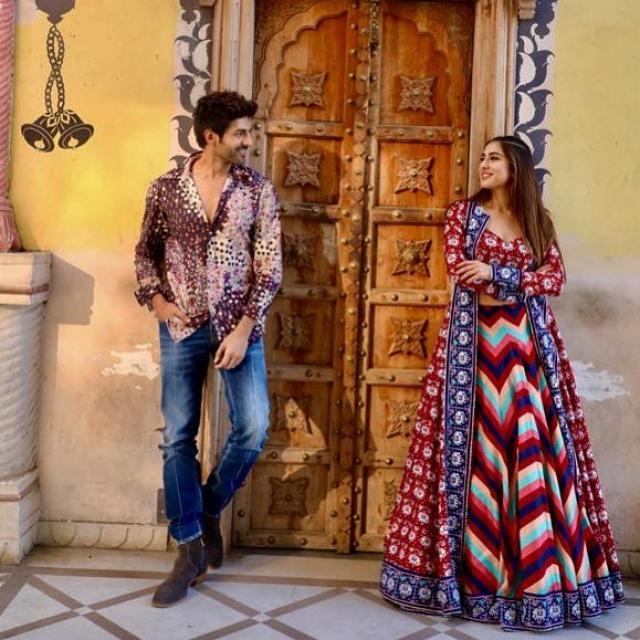 “Not at all! I think that on-screen has nothing to do with how well I know Kartik. Since I know him, we have more fun, but our on-screen characters only reflect a strong director with a strong idea. Love is a journey, filmmaking too is a journey, and what happens on sets was the result of work-shopping with Kartik, reading with him, and understanding what he was doing as my co-star. Yes, he gave me more cues than any of my co-actors, and I am grateful for that because it kept me happy, and in a good mental space.” 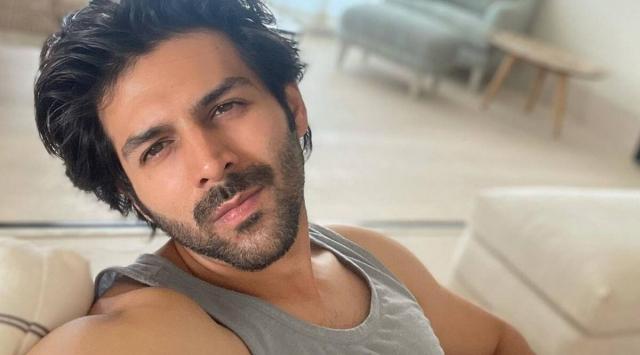 On the professional front, Sara Ali Khan has a list of projects, including Vikrant Massey’s feature Gaslight and an untitled film with Vicky Kaushal. On the contrary, Kartik Aaryan has Shehzada with co-star Kriti Sanon.