‘Pavitra Rishta’ actress Ankita Lokhande has become a soft target for the trolls ever since the demise of her former boyfriend Sushant Singh Rajput in 2020. The actress gets trolled for anything or everything she shares on social media.  Ankita recently tied the knot with her beau and businessman Vicky Jain in a lavish ceremony. 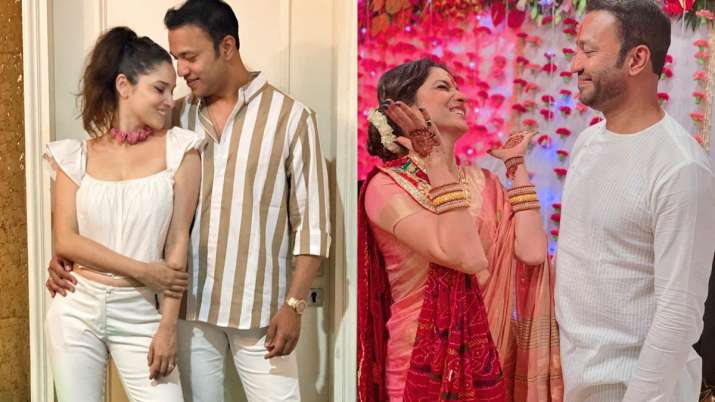 Ankita got trolled again, Indian Idol duo Arunita Kanijlal and Pawandeep Rajan’s edited wedding picture went viral on social media and more. A lot happened today as well. It may get a little tedious to keep a tab minute by minute, so here we are with a roundup on who and what made news today.

While several friends took to social media to wish the duo, her actor friend Karanver Bohra posted a video of flirting with her that also featured her husband Vicky Jain in it. The video is damn hilarious and one cannot miss Bohra gazing at the giant diamond ring on Ankita Lokhande’s finger. But looks like a few haters chose to spew hatred in the comments section of the post on social media. A few trolls attacked the actress for her ‘overacting’. Ankita Lokhande and Vicky Jain acquired married on the 14th of December, 2021 after courting for nearly three years. The pre-wedding ceremonies had been additionally celebrated with numerous pomp.