Karisma Kapoor Recalls Her And Kareena Kapoor’s Childhood Days, Reveals Who Was The Naughtiest One

Karisma Kapoor shares a very warm bond with her younger sister Kareena Kapoor Khan. The two always give us major sister goals whenever they step out and we are envious of what they have. In a recent episode of Super Dancer 4, Karisma Kapoor who is seen as a guest judge on the show recalled some interesting stories from her childhood days.

When a contestant named Pari asked her who was naughtiest amongst her and her sister Kareena Kapoor Khan. Karisma Kapoor shared that she was the innocent one and said, “Main bohot bholi thi.. wo bohot natkhat thi..” She further added, “Since childhood, Kareena was a very inquisitive child. Usko knowledge ka bohot shauq tha.. She would always keep gauging everything in life, to gain knowledge.. since a young age.” 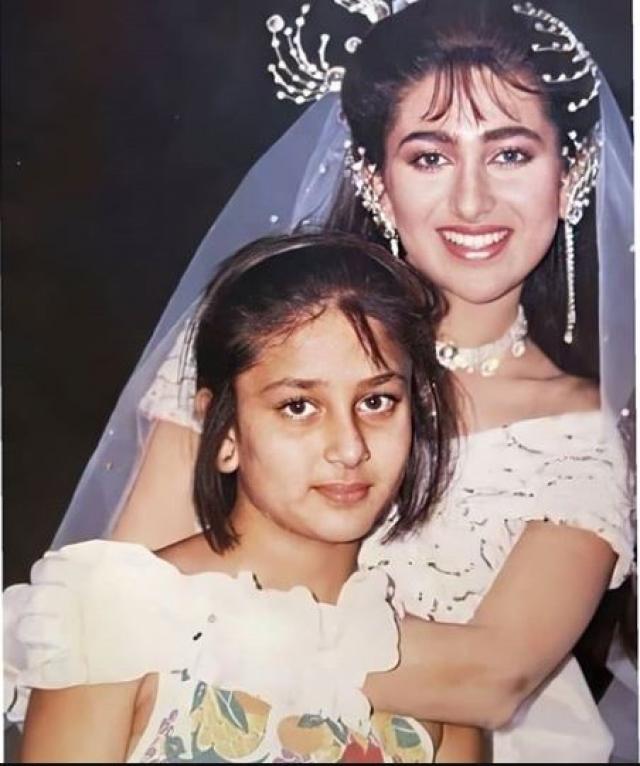 Judge, Geeta Kapur took the opportunity and asked Karisma Kapoor if she ever bunked her school. To this, Karisma replied, “I was too goody-goody at that age. I was too sincere at school. I used to regularly attend school and properly do my homework.” Karisma also shared that Kareena Kapoor Khan was a very good student as she was very good at studies and artistically inclined as well. 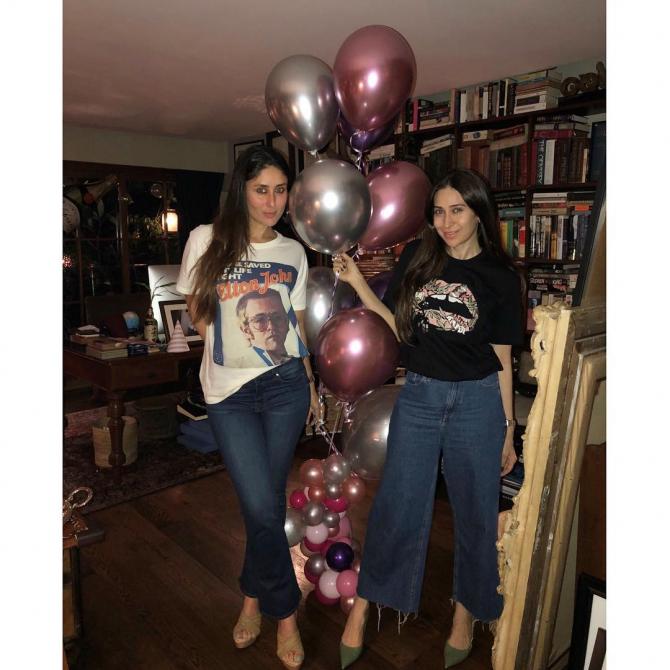