The Ladakh Autonomous Development Council (LAHDC) and District Administration of Kargil bid farewell to Laal Singh Chaddha’s team after filming in the Himalayas. According to a statement, LAHDC hosted a lovely dinner as a token of love and gratitude at Deputy Commissioner Kargil’s residence. The actor Amir Khan and producer Kiran Rao who attended the event said that they were very moved by the warmth and love they received in Kargil. 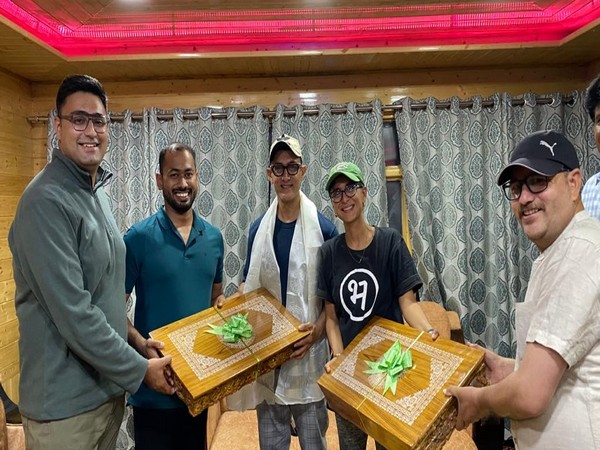 Khan praised the active cooperation between the community and the district government in the administration during the shooting in Kargil and thanked the district commissioner, local government, community committee, and the public for their support.

Interacting with the actor-producer, Feroz Khan said, “exploration of newer locations for shooting films goes a long way in the promotion of tourism for the natives.” 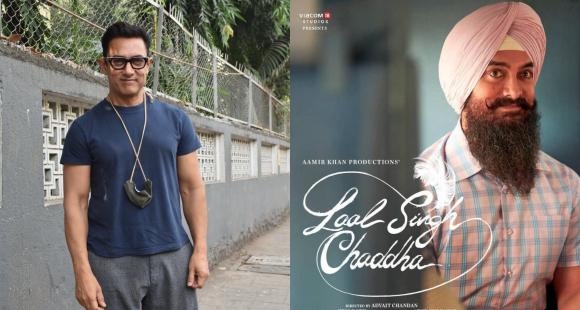 While sharing his wishes for the upcoming movie with the team of Laal Singh Chaddha, Feroz Khan said that LAHDC Kargil has contacted him and will continue to do its best to support all movies produced in the region. The upcoming film Laal Singh Chadha is inspired by 1994, the American comic series “Forrest Gump”.

The film crew completed month-long filming in Kargil. Written by Atul Kulkarni, Laal Singh Chadha, directed by Advait Chandan, produced by Viacom 18 Studio, and Aamir Khan Productions. Kareena will be sharing the screen for the third time with Aamir after Talash and 3 idiots.

Bollywood Singer Kanika Kapoor Finally Discharges From The Hospital After Tests Negative for Covid-19
Asha Negi Admits Being Labelled Someone’s Girlfriend Bothered Her; Read Here!
Sushant Singh Rajput’s Friend Sandip Ssingh Clarifies His ‘Thumbs Up’ Gesture To Mumbai Police
Neha Kakkar and Rohanpreet Singh Finally Got Married In A Gurudwara: Videos Leaked Online
Bigg Boss 12 Winner Dipika Kakar To Give Price Money To Mother-In-Law, Plans To Buy This
Deepika Padukone Shares Her Relationship With In-Laws, For Ranveer’s Mom, She Is Her ‘Beti’
Here’s What You Need To Know When Planning Your Punta Mita Vacation..
Throwback Video: When Rani Called Now Enemy Aishwarya Rai Her Friend Forever
Forgot your Anniversary? Here’s How to Make up To Your Wife!