Undeniably, Kareena Kapoor Khan’s kids are the cutest in tinsel town. The actress herself looks gorgeous even in her 40s. She is a mother of two sons Taimur and Jehangir who are already popular without making any debut in the film industry. The two little munchkins often left the fans and followers with their jaws dropped as they are too cute. 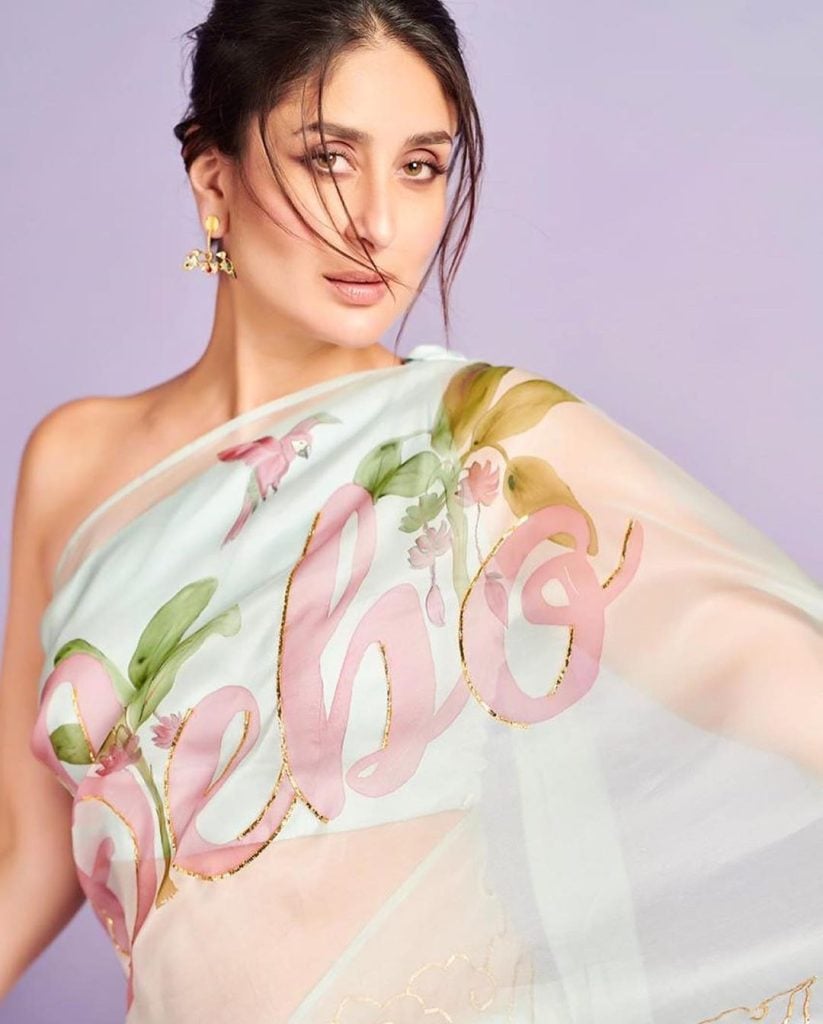 Jeh and Taimur are also the favourite star kids of the paparazzi and they love to click them. The cuteness of the two often breaks the internet. Recently, Saif Ali Khan’s elder sister Saba Khan dropped a few photos of her nephews from one of their vacations. Within no time the photos went viral and the netizens can’t take their eyes off Jehangir. 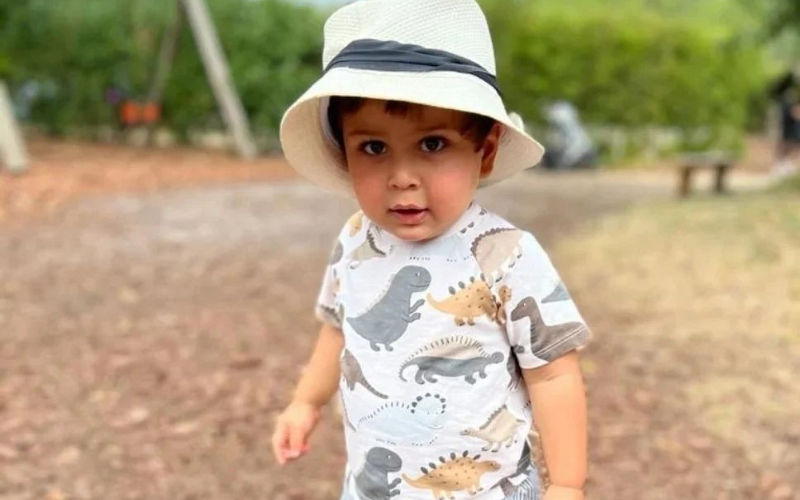 In a series of photos, Saba is holding Jehangir and wearing a hat, while Jehangir wants to get down on the ground. In one of the photos, Jehangir is wearing the same hat worn by his aunt earlier. Saba dropped the pictures with a caption that read, “With LOVE From Me to YOU! Hat..trick.” Soon the photos were showered with love by the netizens. “masha allah god bless him,” wrote one user, “he looks exactly like his mother what a cutie,” wrote another user. “both the sons of Kareena are so cute and lovely,” wrote another user.

Meanwhile, Kareena Kapoor Khan is busy shooting for a film with Sujoy Ghosh. The actress was earlier shooting for the same with actor Vijay Verma and Jaideep Ahalawat in Darjeeling. A few photos from the sets were also leaked online.