On Thursday, September 8, the world was shocked by the tragic death of Queen Elizabeth II. In addition to offering their support to the Queen’s family, many Bollywood superstars voiced their astonishment and grief. Scroll down to read more! Bollywood celebrities are in mourning as Queen Elizabeth II, the longest-reigning queen in British history, passes away at 96. An era is coming to an end. Queen Elizabeth passed away on Thursday at the age of 96. According to the formal declaration, “The Queen died peacefully at Balmoral this afternoon,” which was confirmed by the royal family’s Twitter account. The statement continued, referring to Prince Charles and his wife Camilla, “The King and The Queen Consort will remain at Balmoral this evening and will return to London tomorrow.” 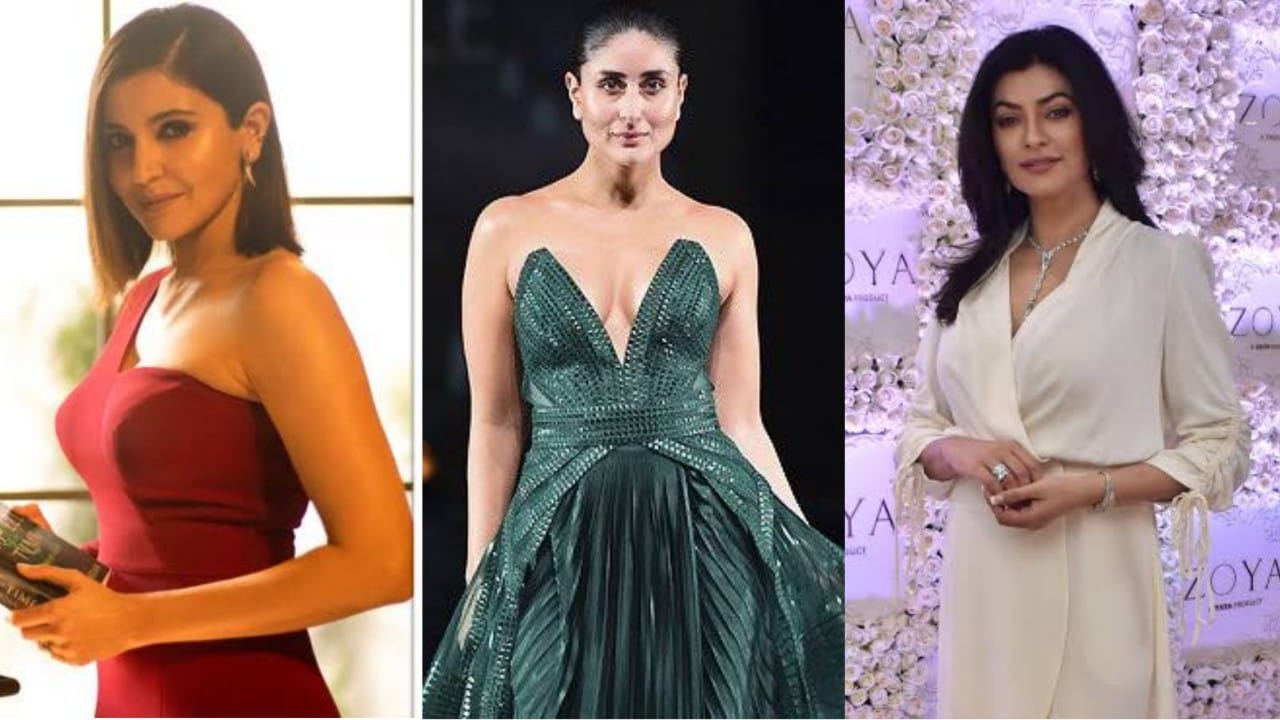 After her passing, Bollywood celebrities also offered their condolences. Kareena Kapoor Khan shared a photo of Queen Elizabeth II and a heart symbol on the Instagram stories section. Anushka Sharma added a picture and the text below, “Rest in Grace”. On Instagram’s stories section at the same moment, Ananya Panday also shared an old photo of the queen. 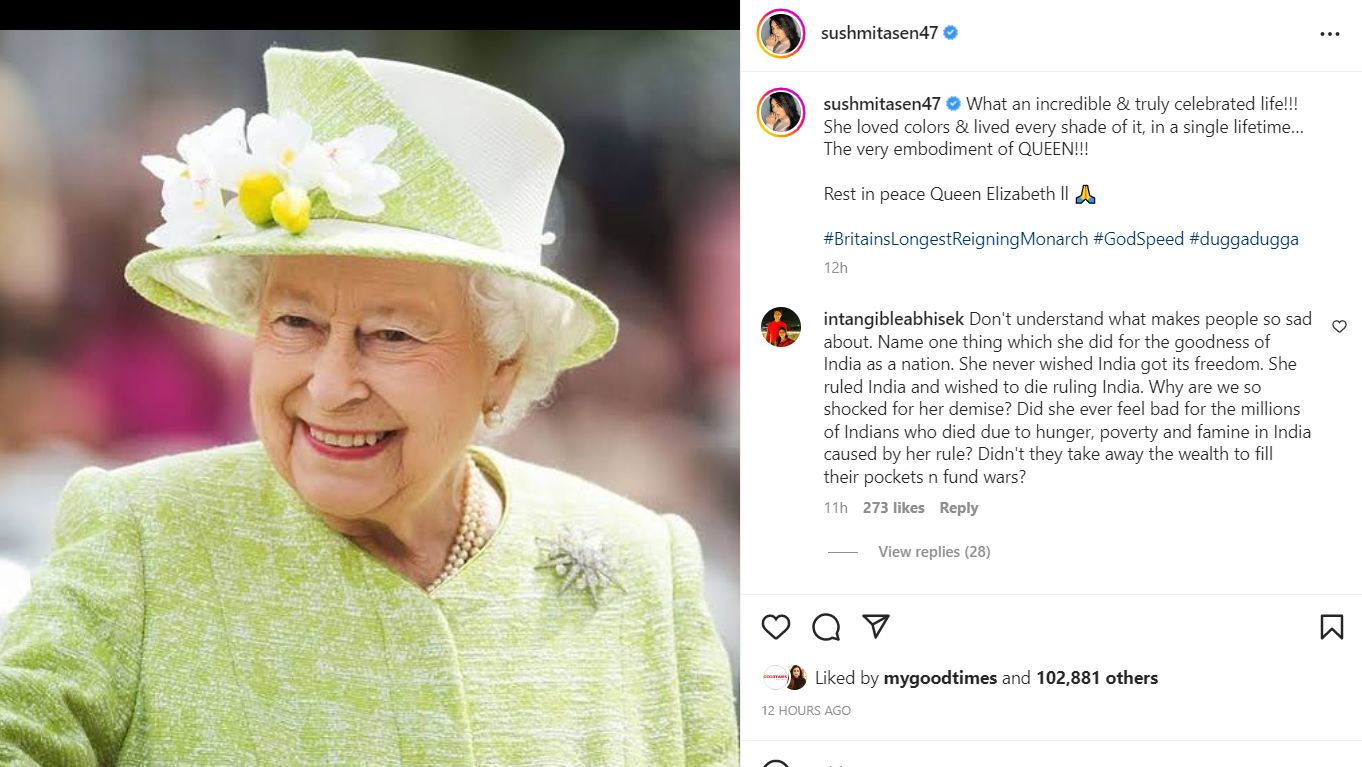 Similarly, Sushmita Sen, who too lamented the passing of the queen, stated, “What an incredible & truly celebrated life!!! She loved colours & lived every shade of it, in a single lifetime…The very embodiment of QUEEN!!! Rest in peace Queen Elizabeth ll #BritainsLongestReigningMonarch #GodSpeed #duggadugga”. 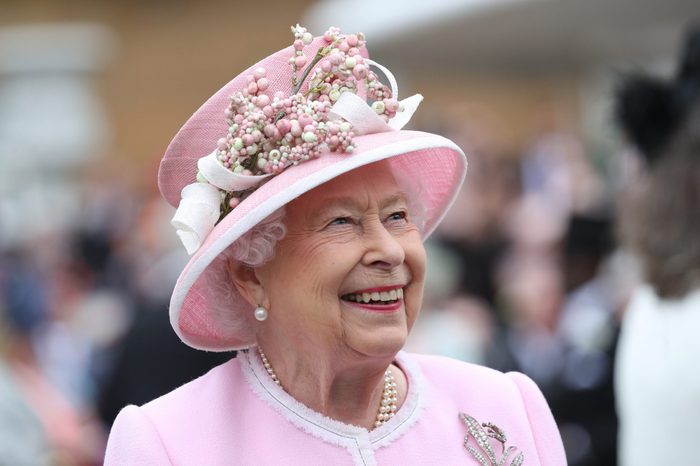 Neha Dhupia and Athiya Shetty both expressed their profound sorrow at the queen’s loss. The Queen was kept under medical supervision as advised by her doctors on Thursday, according to a statement released by Buckingham Palace, given that her health had gotten worse over the course of the previous year. After being advised to rest by a doctor, the Queen earlier cancelled her Wednesday virtual meeting with the Privy Council.

‘I Wanna Marry You’ Says Mira Kapoor As She Dances With Shahid Kapoor; Watch Viral Video
Fatima Sana Shaikh Shares Being Molested At The Age Of Three, “Every Minority Fights Every Day”
Kriti Sanon Would Like To Marry her THIS co-star; Check Out The Details Inside
Shershaah becomes Amazon Prime’s most watched film, secures 8.9 rating on IMDb