Kareena Kapoor Khan is most active on her social media handles. She recently took to her Instagram account and shared a video showing off her “bond and glamorous” persona. The actress walked her viewers and followers through her enjoyable journey to Gstaad in the video. She uploaded captivating images of herself taking in the wintertime Swiss Alps. In the Instagram video, Kareena Kapoor Khan appears the happiest as she makes the most of her vacation. 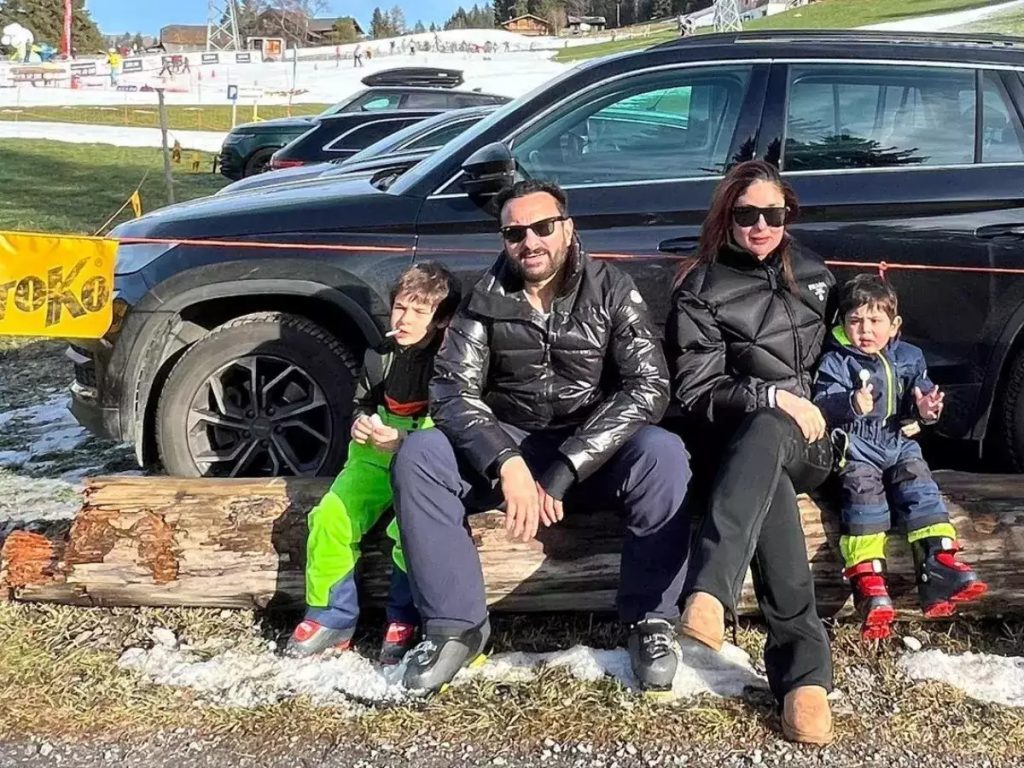 Sharing the video, the Laal Singh Chaddha actress tweeted, “Walking into 2023 fully ready.” The actress promoted John Legend and Raja Kumari’s forthcoming single Keep Walking further. She invited her followers to check it out with her!

Kareena moves elegantly in the video while wearing a shimmering green suit. The actress looks stunning in a gown with a plunging neckline. In a different video, Kapoor can be seen making the most of her time while seeing the Swiss Alps. She has woolens clicked on. Kareena appears endearing as she enters 2023 in the most elegant way conceivable in the video. 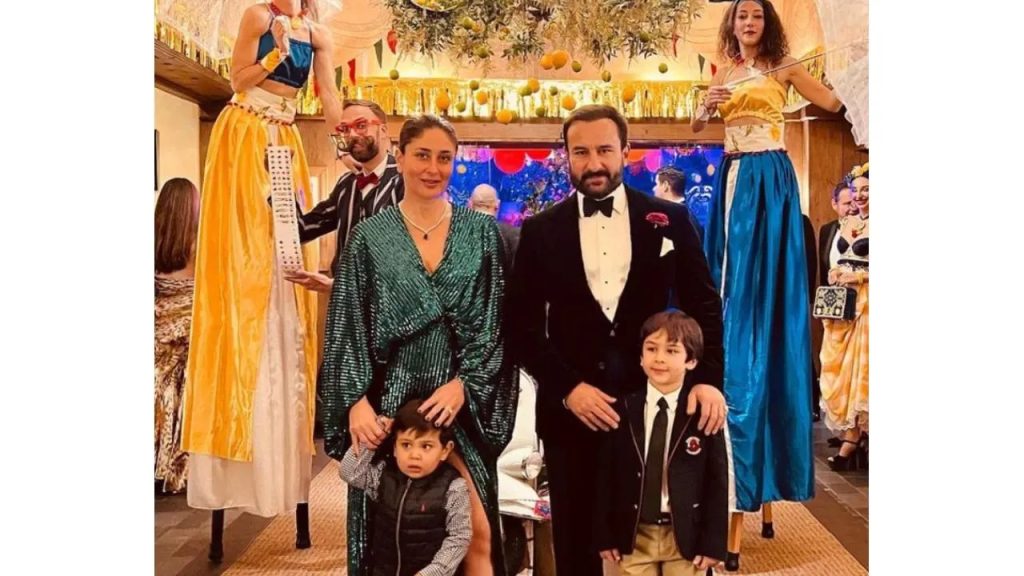 Fans of the actress took to the post’s comments section to shower her with love and admiration. One person wrote, “Slated. Queen .” Another person referred to Kareena as “Absolutely fav,” while a third dubbed her “Beautiful.” Regarding the video of Kareena, another person commented, “Glam and how.”

The actress was photographed in the city only recently, though. She was seen on Sunday leaving her sister Karisma Kapoor’s home for a family meal. On the work front, Kareena just finished the filming of her first Hansal Mehta-directed project. The actress is also in a film made by Rhea Kapoor that also stars Kriti Sanon and Tabu. Sujoy Ghosh is even present.