Karan Patel And Ankita Bhargava Planning For A Second Baby? She Shares Truth When Asked By A Fan; Read On!

Recently, Television actress Ankita Bhargava organized an ‘Ask Me Anything’ session on her Instagram handle and spoke about her and her husband Karan Patel’s second baby’s plans when asked by a fan. Karan Patel and Ankita Bhargava are one the loving couple but unfortunately, fate had played a drastic game. 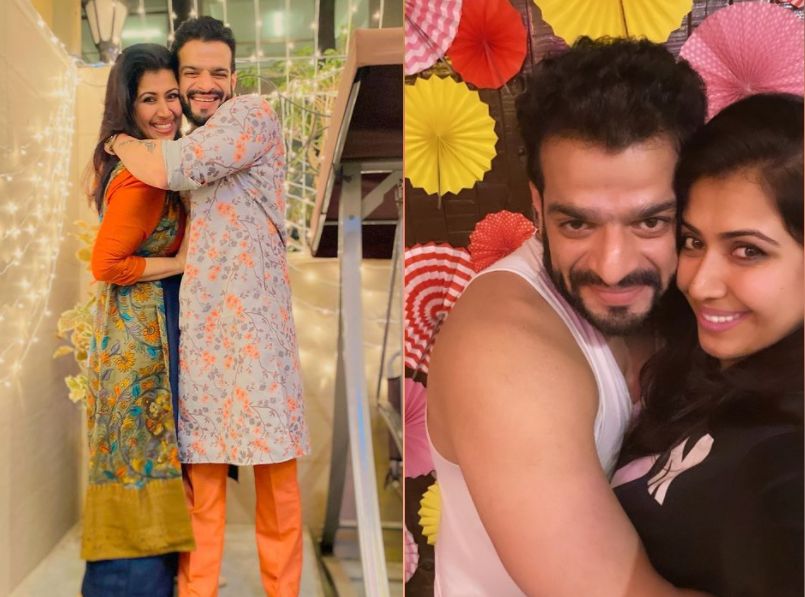 On May 3, 2015, Ankita and Karan got married. After a miscarriage, Ankita Bhargava’s second pregnancy, they had a daughter and Mehr’s birth had made them alive again. They were blooming with the grace of God, a little princess on December 14, 2019, and since then, their life has been filled with perfect happiness.

As we all know that Mehr is not Ankita Bhargava and Karan Patel’s first child. They were supposed to expect their first baby in November 2018, but Sadly, in June 2018 Ankita had suffered a miscarriage. After sharing the ‘Ask Me Anything’ session by Ankita, now a social media user asked Ankita if she and her husband have plans to welcome another baby into their lives.

On January 11, 2021, Ankita Bhargava hosted an ‘Ask Me Anything’ session on her Instagram handles to interact with her fans. Although, one fan asked Ankita about her having a second child and wrote, “Second baby thoughts?” Ankita clearly said that she doesn’t think it is the right time to bring a baby into this world. She answered: “To be very honest and real, this pandemic has made it very clear, it is not the right time to put more innocent lives into this big bad dangerous world! Sorry but that’s what I feel.”

In June 2020, Ankita Bhargava had shared a series of pictures on her Instagram handle, recalling the unfortunate day of her miscarriage. They almost shattered because of that mishap. 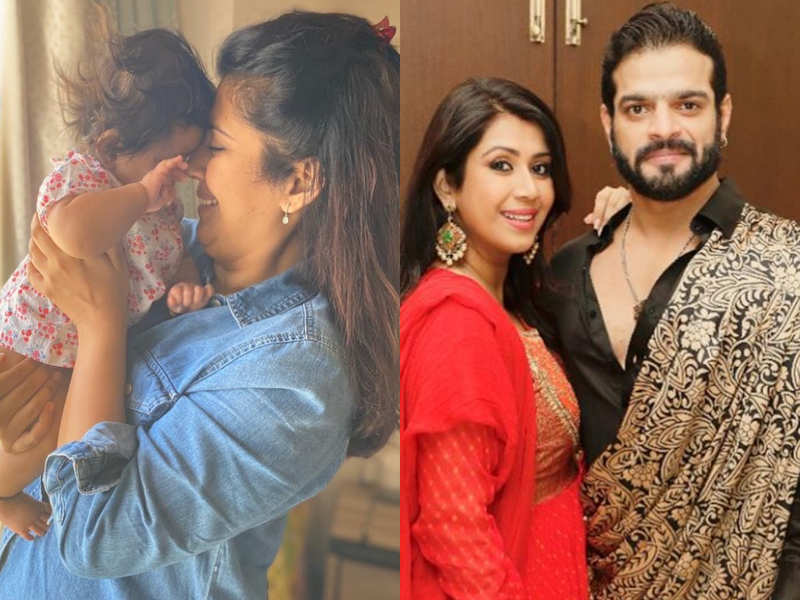 She had captioned:  “Technically, I wrote this a few days ago, but it took me a while to muster the courage to do this post! This is by far the most personal post I will write, hopefully, to be able to make at least a little difference in someone’s life … At first, I didn’t want to tell anyone about it at all … But then after advising over TWO DOZEN women on dmz on Instagram all over the country, I realized it was time I spoke openly about “MY FAKE DIAPER.” DON’T WAIT FOR THE FUTURE. SIMPLY LIVE IN THE NOW. Hope that helps… ”