Kapil Sharma Reveals Archana Puran Singh Has A Role In Making Him A Star “She Used To Appreciate Me So Much” Read On Here!!! 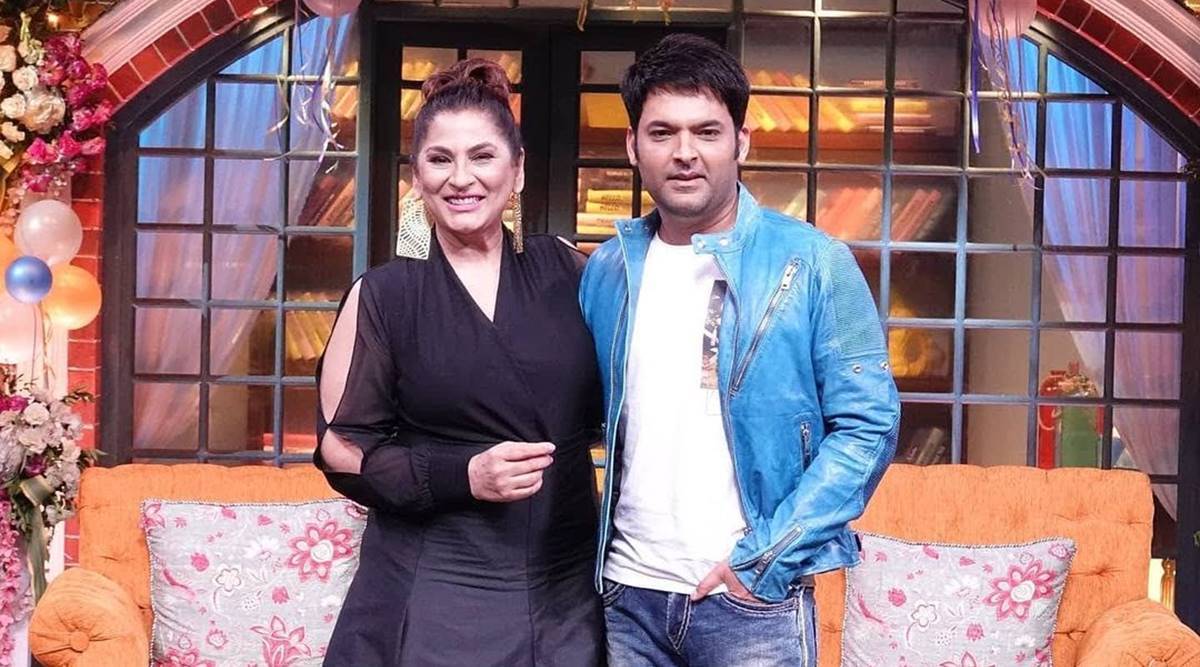 Speaking with The Man magazine, Kapil Sharma said, “Archana ji has a role in making me a star because she used to appreciate me so much in my days of competitions, and that’s what an artist needs; it increases morale. There is no formality between us, we are friends, and that is how we can pull each other’s legs on stage.” Before his The Kapil Sharma Show, he was also a contestant of Comedy Circus, where Archana was a judge. She also appreciated him in the show for his performance. 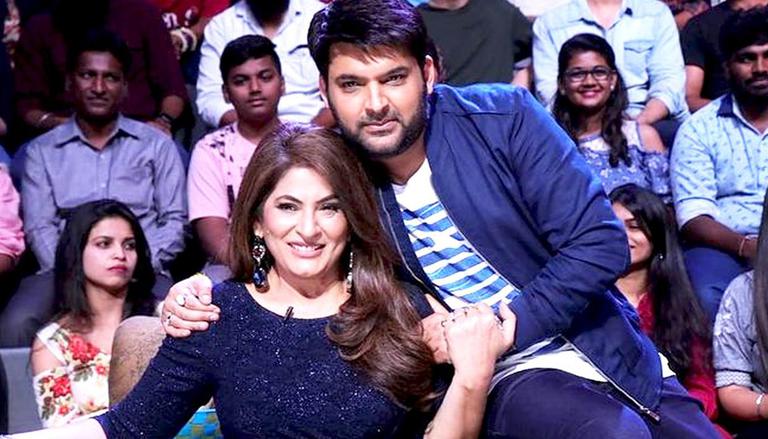 He also talked about all the celebrities of Bollywood he has hosted on the show throughout the years. He said he was grateful for those things for he had never thought about before and he got to meet and interact with all the celebrities he actually wanted to meet, he thanked his show.

“Whoever’s the fan I was, they all met me during the taping of my show, or at home. God is great, the very first time I met Bachchan Saab, Amitabh Bachchan was during my shoot! Did you know who appeared in my first show (Comedy Nights with Kapil, in 2013)? Dharam paji, who’s such a craze in Punjab. The stars and the big singers have met me with so much love, and have told me – ‘I’m a big fan of yours!’ What can be greater than that,” he said. 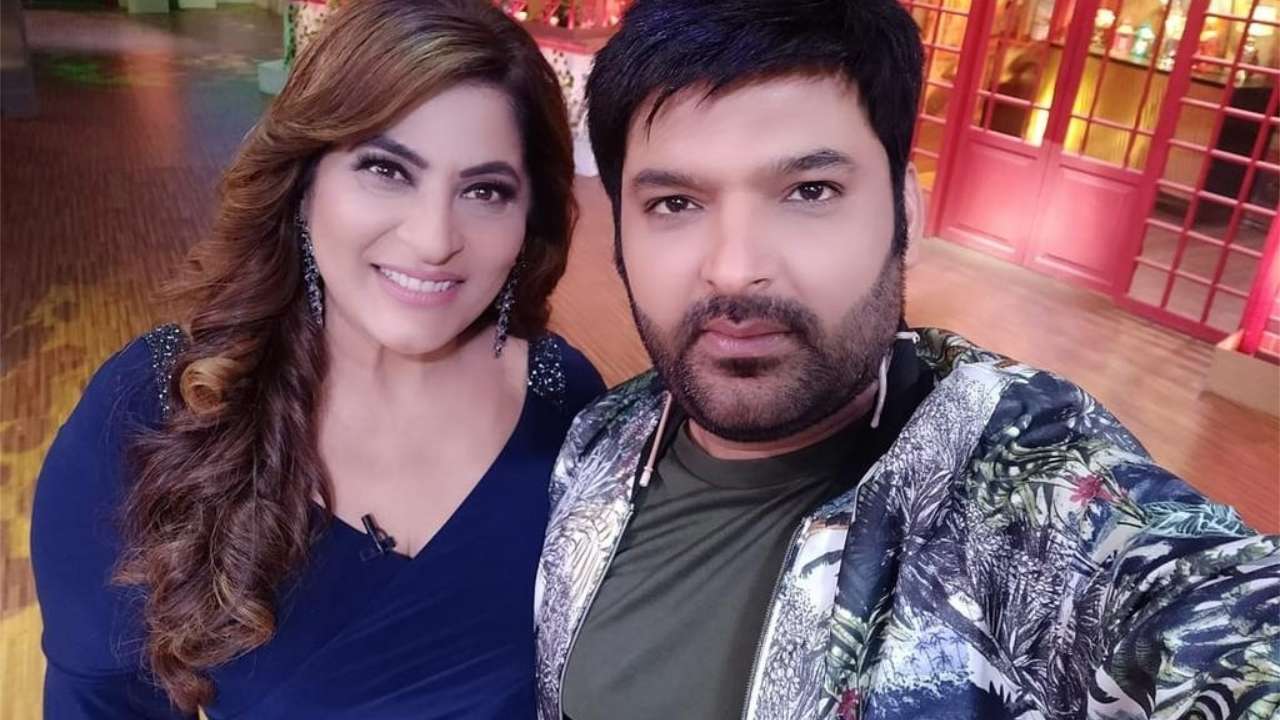 Now, Kapil Sharma will be seen in his upcoming first project with Netflix standup special, ‘I’m Not Done Yet.’ The show will premiere on January 28, 2022, on Netflix.