Kangana Ranaut was trolled mercilessly by netizens for attending Arpita Khan Sharma and Aayush Sharma’s Eid party. Bollywood actress, Kangana Ranaut usually hits the limelight for her controversial issues. She had raised several eyebrows when she had called Karan Johar, a movie mafia, and had spoken about nepotism in Bollywood on his gossip show, Koffee With Karan. 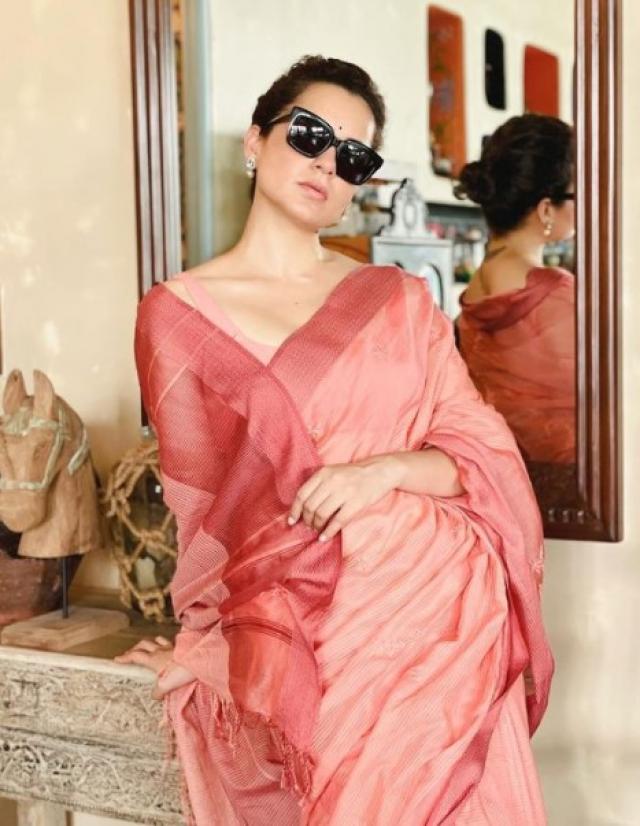 At this time her recent outing at Salman Khan’s sister, Arpita Khan, and her husband, Aayush Sharma’s Eid party surprised everyone. On May 3, 2022, Arpita Khan Sharma and Aayush Sharma organised an Eid party, which was attended by numerous celebrities of Bollywood. From Deepika Padukone, Ranveer Singh, Sidharth Malhotra, Kiara Advani, Ritesh Deshmukh, Genelia Deshmukh, Shehnaaz Gill, Sushmita Sen, Karan Johar, and various others attended the bash of Eid. Along with the guests, Kangana Ranaut too marked her attendance in a white sharara. 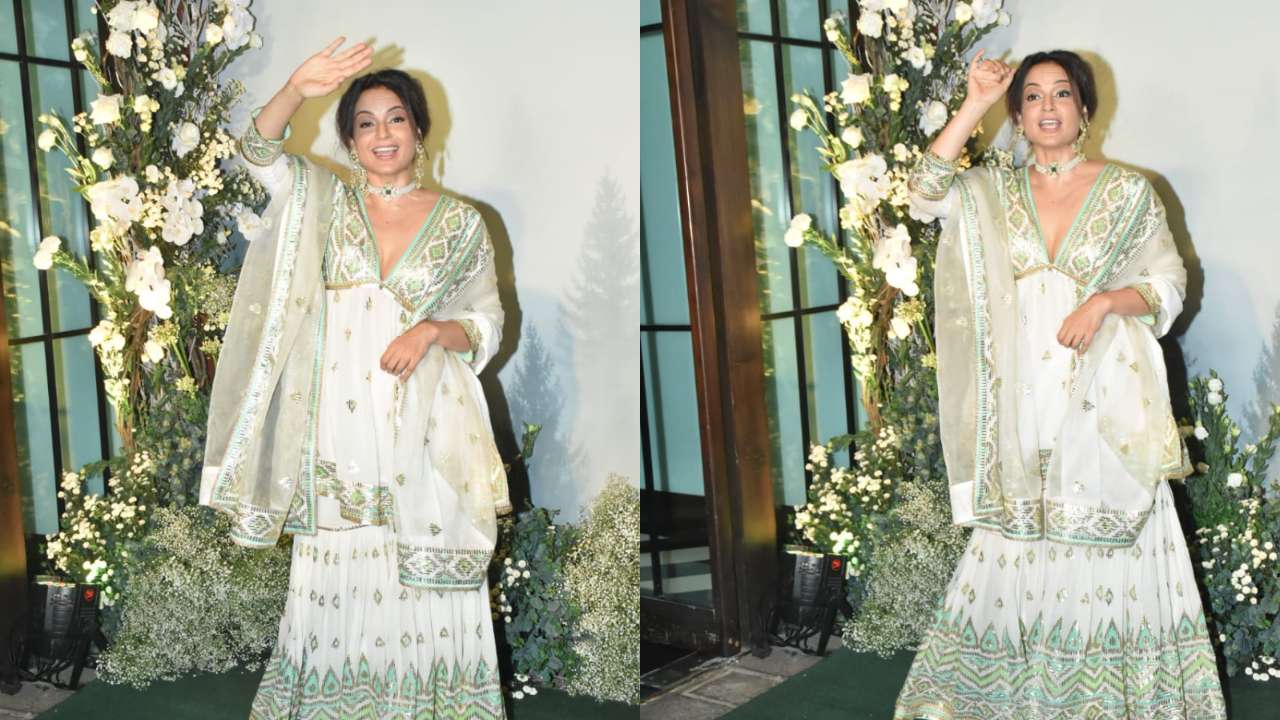 Meanwhile, Kangana’s attendance furious the netizens because she is usually seen making fun of Bollywood’s khans and now she attended their party. Now Kangana’s video was posted, and netizens trolled her brutally. Another reason for the Kangana being trolled was her controversial statements against Muslims and then celebrating their festival. 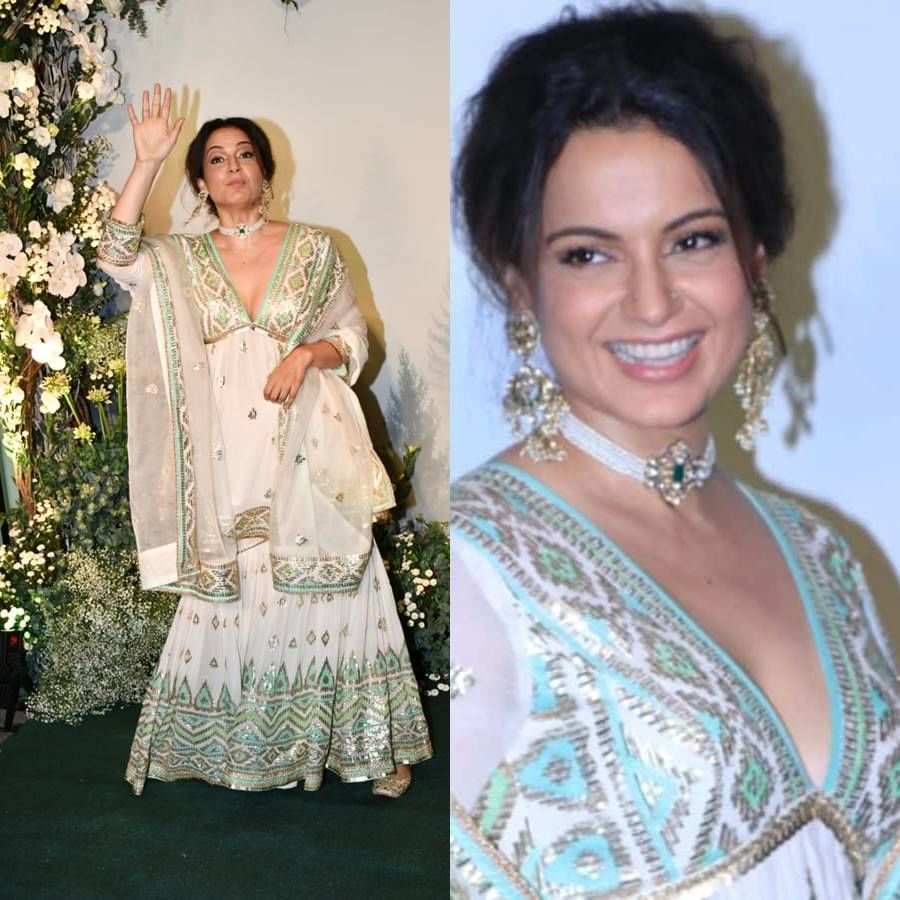 Also, her upcoming film, Dhaakad is going to be released on May 20, 2022. Shocked by the same, a user commented, “Now her movie is up for release. She wants to lick Salman khan’s feet.” 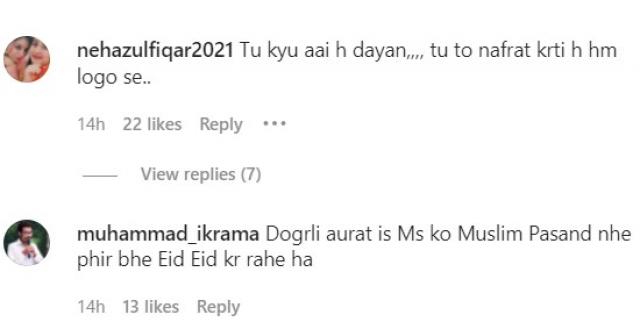 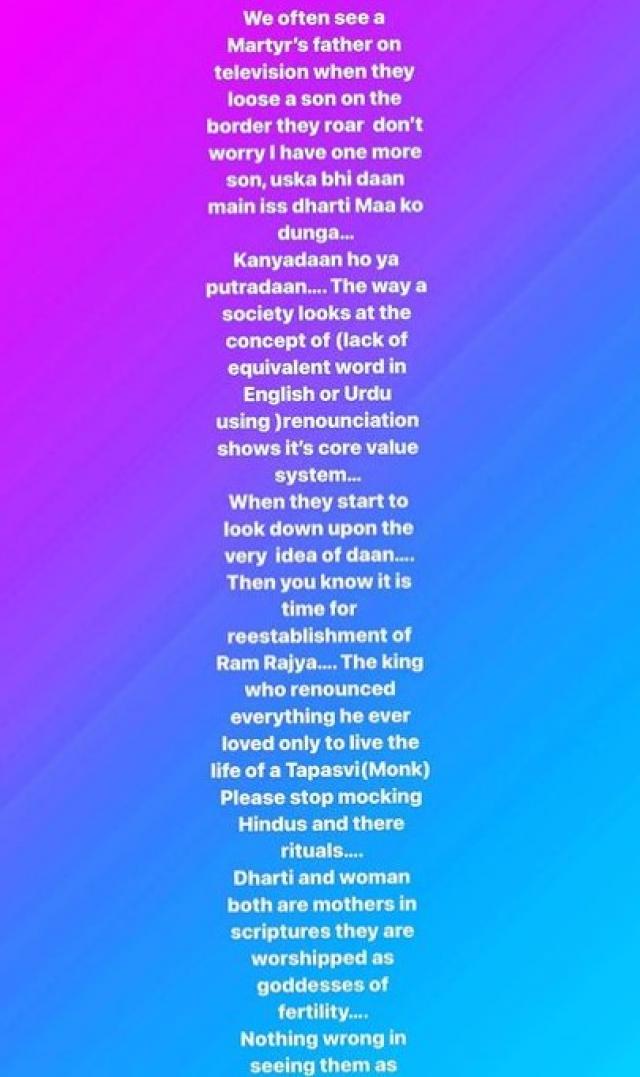 Kangana Ranaut had shared a post on her Instagram handle and had described the real meaning of kanyadaan. Kangana Ranaut had tagged the brand and Alia Bhatt and had said that the ad was trying to deceive its customers using religion and politics. She stated: “Humble request to all brands….. don’t use religion, minority, majority politics to sell things…. Stop manipulating naive consumers with shrewd divisive concepts and advertising… #mohey @aliaabhatt @moheyfashion @stylebyami.”