Bollywood Scoop: According To Jacqueline Fernandez, Her Parents ‘Desperately’ Want Her To Migrate To Bahrain Because Of The Second Wave In India-Latest

Ever since the second wave hit the country, the situation has been very tight and critical in India. Recently, following all the updates regarding the situation and the second wave. The actress Jacqueline Fernandez’s family and friends are desperate to make her move out of the country. Due to the concern about their daughter’s safety parents want her to come back to Sri-lanka. 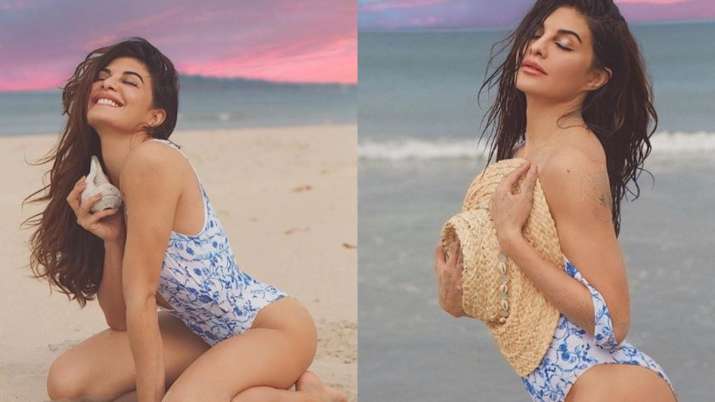 The actress’s parents want Jacqueline Fernandez to move in with them in Bahrain.”My friends from Sri Lanka and my parents, who live in Bahrain, watch the news and panic when they see the situation in India. My parents desperately want me to live with them in Bahrain… even my uncles and cousins in Sri Lanka are asking me to come and stay with them. However, I am pretty intent on staying put here and continuing the work I am doing,” she told a leading daily. 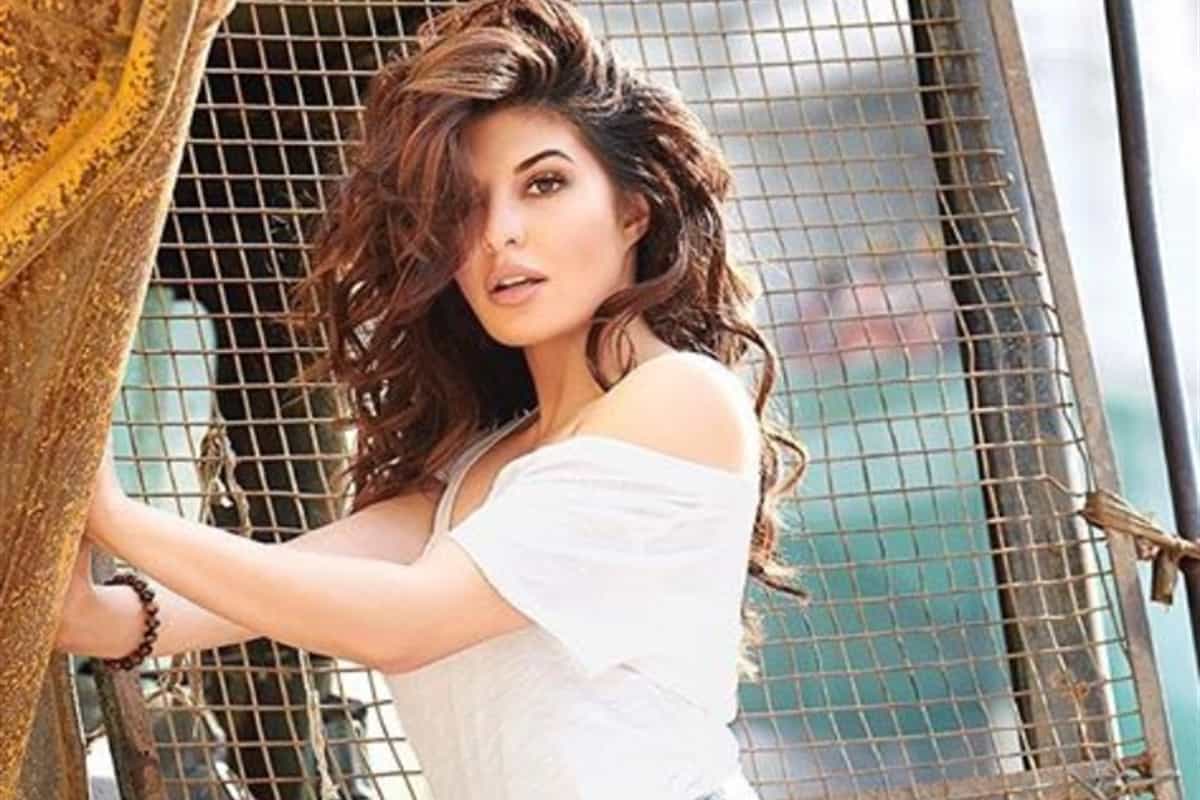 When the first wave of Covid-19 reached India, the actress moved in with Salman Khan’s family at their Panvel farmhouse. During her stay, Jacqueline Fernandez shot a music video and helped him distribute essentials to nearby villagers. Moreover, Saif Ali Khan, Arjun Kapoor, and Yami Gautam co-starred in Bhoot Police, which was shot at the end of last year. When Akshay Kumar, the lead actor in her new film Ram Setu, acquired the coronavirus, the film had only just begun shooting.