Kangana Ranaut is undoubtedly the most ‘Dhaakad’ girl in the entertainment industry. the actress has never shied away from sharing her viewpoints on any situation or issue. Her bold and strong attitude has also got her into trouble several times and the people in the industry usually try to avoid talking about her. 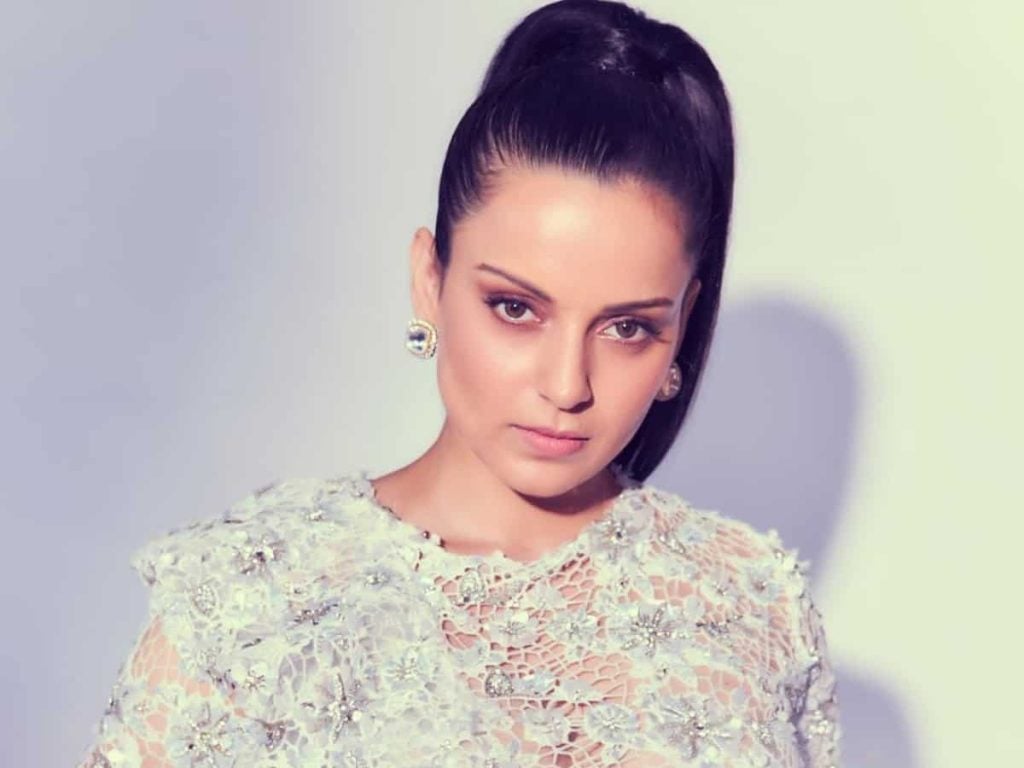 Now, in an interview with a youtube channel ‘Tried and Refused Productions’ Kangana opened up about the incident. She said that people in the industry are hiding behind the thing of getting boycotted. Kangana added that Amitabh Bachchan tweeted the trailer but later deleted it, “At somebody of his stature, whose pressure will he have. I just don’t know, I find this situation a bit complex”, she said. 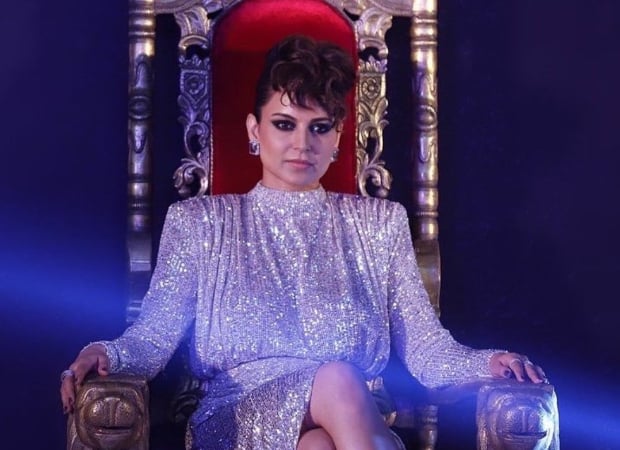 Kangana Ranaut was earlier hosting her first reality show ‘Lock Upp’ and was praised for it. The star is now back at promoting her films and her film’ Dhaakad’ is all set to go on floors. She recently posted her song ‘Fire’ and it immediately went viral. The movie will be releasing in theaters on May 20th and after which the actress will continue with her shoot for her upcoming film ‘Tejas’.

Ranbir Kapoor’s Comment On Intimate Scenes With Aishwarya Rai Left Bachchan Family Offended
Kareena Kapoor shares a new poster of her film Laal Singh Chaddha with Aamir Khan, the film gets postponed yet again. Checkout now!!
Alia Bhatt requested Sanajy Leela Bhansali To Show Gangubai To Boyfriend Ranbir Kapoor And Family But Director Declined
“Mental Health Support ” initiative taken by Deepika Padukone to front line workers
Bigg Boss 12 Winner Dipika Kakar To Give Price Money To Mother-In-Law, Plans To Buy This
Deepika Padukone Shares Her Relationship With In-Laws, For Ranveer’s Mom, She Is Her ‘Beti’
Here’s What You Need To Know When Planning Your Punta Mita Vacation..
Throwback Video: When Rani Called Now Enemy Aishwarya Rai Her Friend Forever
Forgot your Anniversary? Here’s How to Make up To Your Wife!