Kajol is one of the most talented actresses in the Bollywood industry who has been entertaining the audience for over a decade now. The star is always in news for her movies and appearances at events but this time the netizens could stop but started trolling her for her walk. 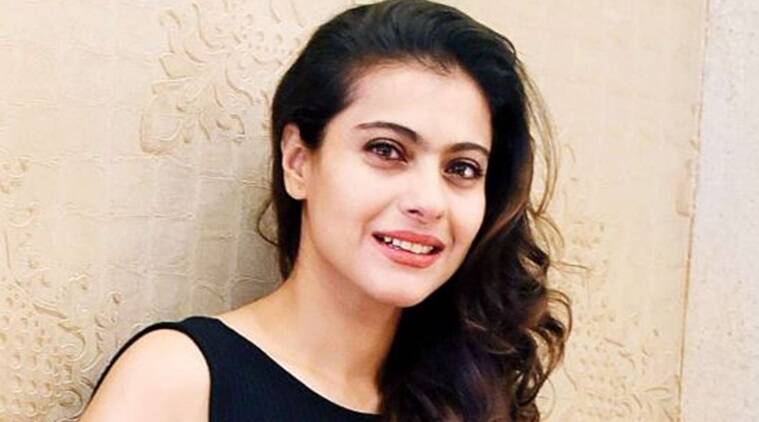 On Sunday evening, Kajol was clicked by the paparazzi at the airport. Photographer Viral Bhayani has uploaded her video in which she can be seen walking very fast. By looking at the video one could see that the actress was in a major hurry and was walking soo fast that it was getting hard for the photographer to catch her pace. 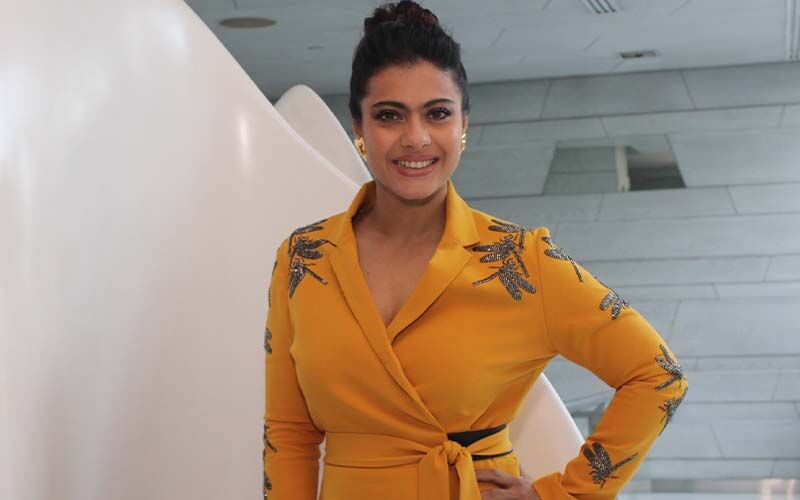 However, this is not the first time when Kajol has been trolled earlier also the actress was mercilessly trolled for showing unnecessary attitude to a fan. On her Birthday, a fan had come with a cake outside her house but, the actress didn’t pay any attention to the gesture and just quickly cut the cake and went inside the house. As soon as, this video started doing rounds on the internet the actress was trolled by the netizens who asked, ‘itna ghamand kis baat ka hai’.

Ranveer Singh pulls off a look for his Gucci shoot, taking internet by a swirl of memes!!
Vivek Oberoi Defends His Disgusting Aishwarya-Salman Tweet & Slams Sonam
Aparshakti Khurana Recalls The Moment He Held His Daughter In His Arms For The First Time Inside The Delivery Room
Esha Gupta Slams People Spreading Negatively Through Troll In 2020, “They Need Help”