Kajal Aggarwal is a known face in the south film industry. she has worked in many superhit films opposite the biggest stars. Kajal in April welcomed her first baby child with businessman and husband Gautam Kitchlu. If you’ll go through the actress’s profile you’ll notice that she has shared many adorable pictures of her son Neil on social media. 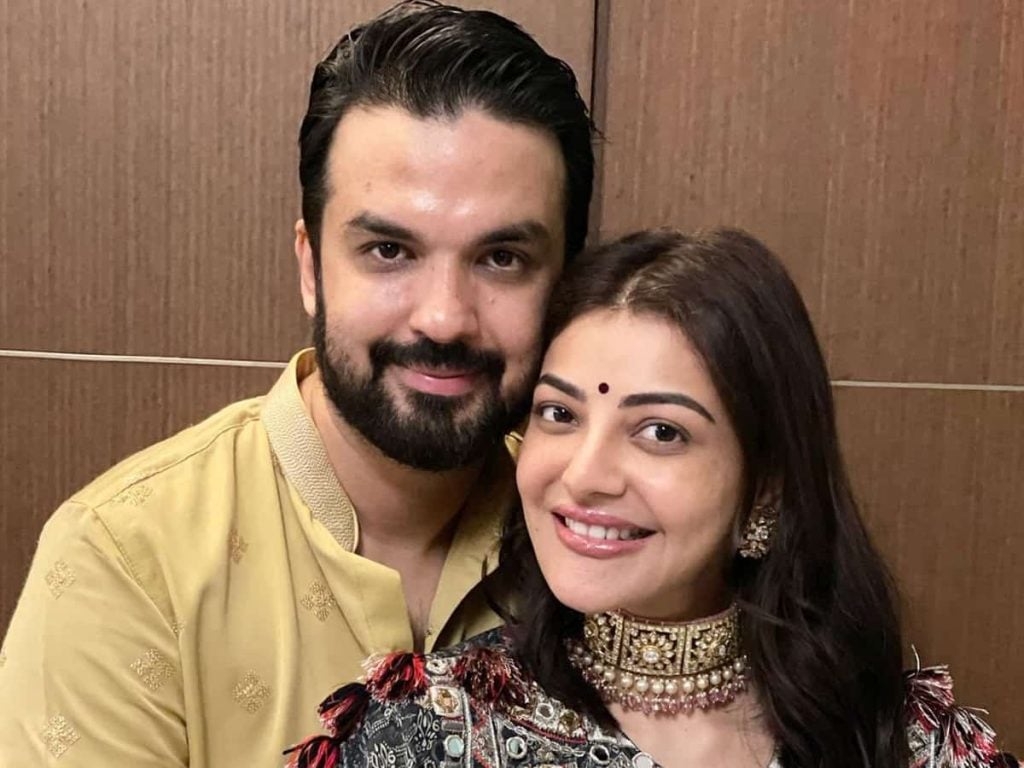 Kajal had hit headlines after she had released her pregnancy photo shoot. She had also shared a photo of Neil with Gautam on father’s day, “Happy Father’s Day, we love you,” she had written. In the picture, Gautam could be seen holding his son in his arms and closing his eyes. The picture immediately went viral and received a lot of love, “this is such a nice photo,” wrote one user. “such beautiful photo and moment,” wrote another user. “god protect them from negative energies,” stated another user. Kajal shared a photo of both son and father and wrote, “Both pass out, post a feed.” 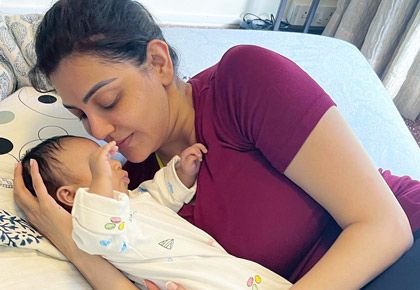 Kajal Aggarwal had received a lot of love for her mother’s day post. The photos of the newborn baby were flooded with lovely comments. Kajal and Gautam have been sharing beautiful pictures with their son on their social media and their millions of fans are enjoying it. The fans and followers have got a glimpse of junior Kitchlu, and Neil in a few of their posts.

For the unversed, Kajal Aggarwal and Gautam Kitchlu tied the knot in the year 2020. Their wedding was attended by a few close friends and family members.