Janhvi Kapoor has been shooting for back-to-back projects ever since the beginning of this year. With an intriguing slate of films, the actress is leaving no stone unturned in her quest to wow her fans with her excellent performances yet again in 2023. Janhvi Kapoor took to Instagram stories on Wednesday to show the on-set work which goes on behind making films. 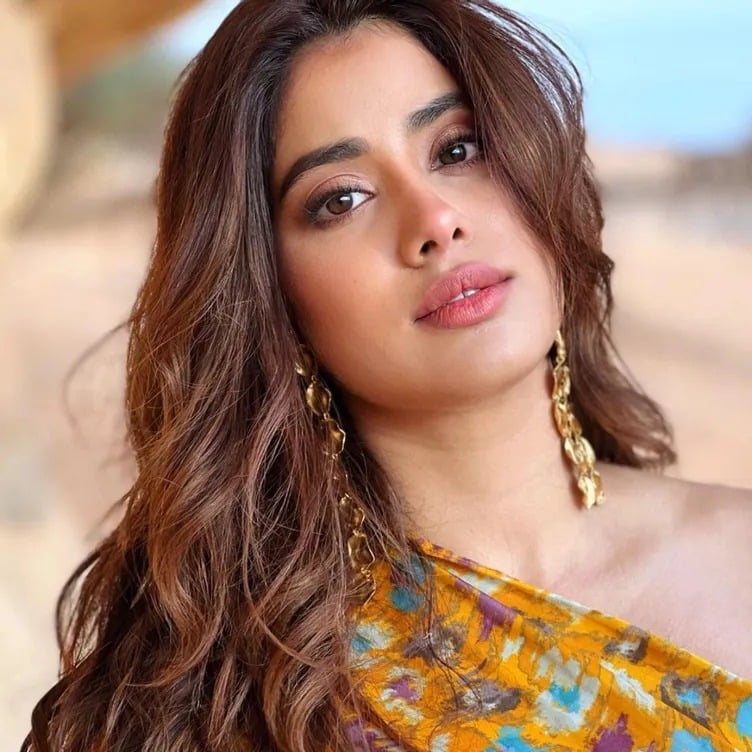 As she prepared for a shoot, the Mili actress posted a boomerang video of herself from her vanity truck. She uploaded a video of herself with a member of her squad in the backdrop. Janhvi may be seen in the video attempting to videotape herself. She showed off her appearance for the scene. 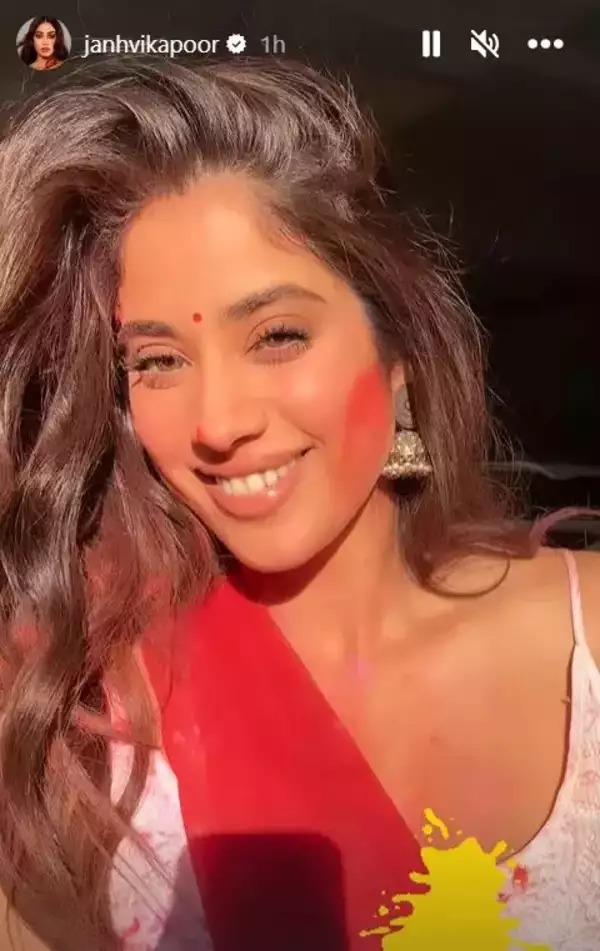 Janhvi appears to have dressed up for a Holi scene. She dressed down her salwar kameez with a white kurta and a dupatta. The actress wore her hair down and had crimson makeup smeared on her face. Kapoor accompanied the video with a ‘Shoot Day’ gif. 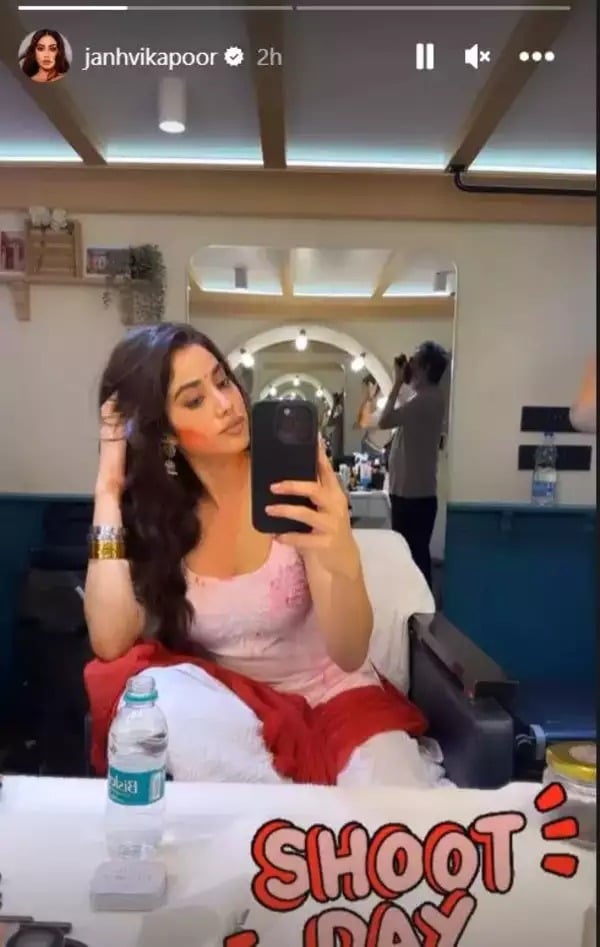 Kapoor shows a close-up of her outfit in a video posted on Instagram. She had added jhumkas to her clothing. Janhvi finished off her Indian traditional Holi appearance with a crimson bindi on her forehead. Earlier on Tuesday, Janhvi returned to the film sets for a shoot and uploaded a series of images from her Pongal celebrations with her family. The actress wore a glamorous golden lehenga and looked stunning. She posted images on Instagram and received a lot of love from her followers.

On the work front, Janhvi Kapoor will be working with Rajkumar Rao for the movie ‘Mr. and Mrs. Mahi’.