The Actress and former contestant of Big Boss 13 Shehnaaz Gill who has been avoiding public appearances ever since the demise of Sidharth Shukla, was seen in public after a long time. Shehnaaz Gill was seen in the Punjabi movie Honsla Rakh also was seen spending time with kids at an orphanage in Amritsar’s Pingalwara area. 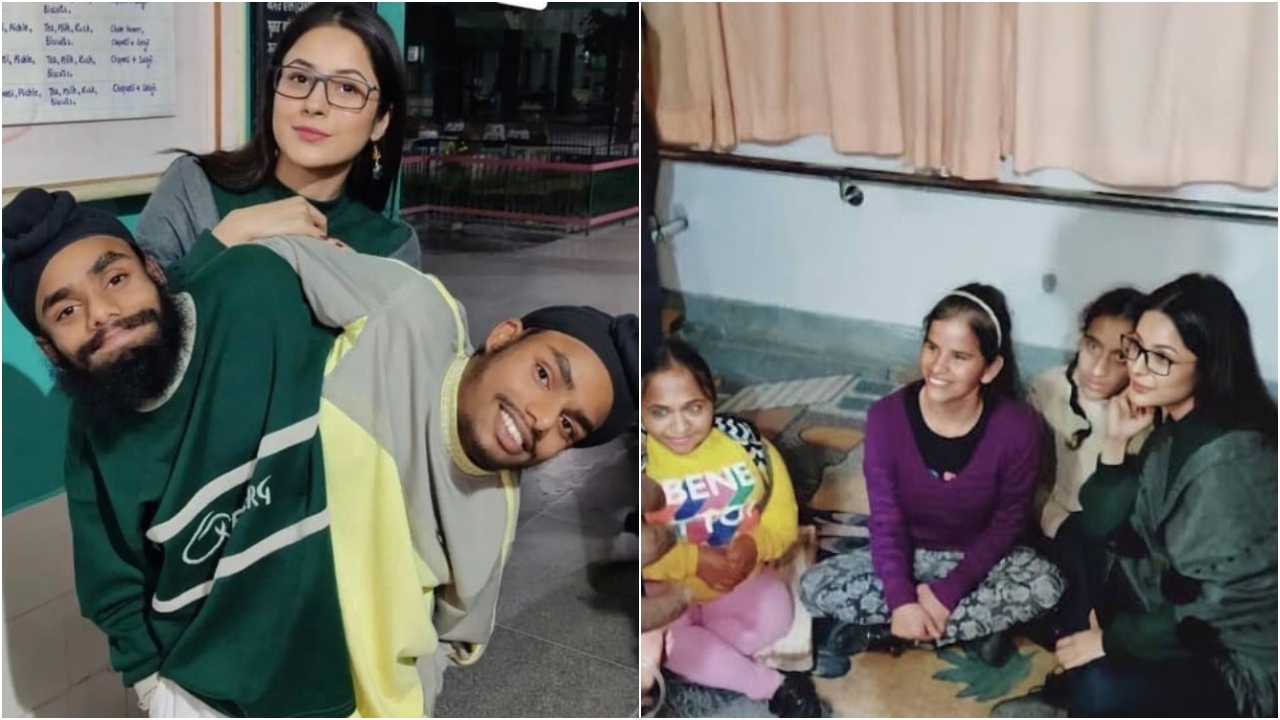 She looked relaxed while she spent her time with the kids. The actress Shehnaaz Gill was seen in her usual cheerful self and it is heartwarming to see her spreading positive vibes. The video will melt your heart as she treats the kids so adorably and spends time with them. Several fans wrote about how happy they are to see her back so strong and motivated. A fan wrote, “Respect increases day by day for you sana. #ShehnaazGill.” Another wrote, “Hamesha aise hi haste muskurate raho.” They were happy to see her smile again and several fans shared heart emojis. 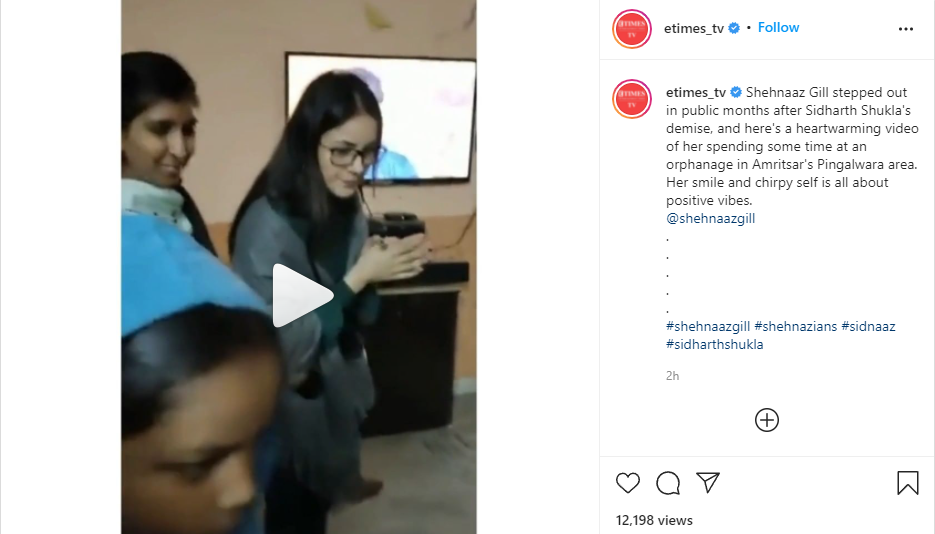 Shehnaaz Gill had only traveled to London these days to complete the shoot of her upcoming movie Honsla Rakh as it was about to come to its release. In September Sidharth Shukla’s untimely demise Shehnaaz Gill did not make any public appearance. Now, she made her first public gathering after Sidharth Shukla’s demise and interacts with orphanage kids.

Shahid Kapoor revealed a new poster of Jersey, with excitement saying, ‘Waited to share this emotion for 2 Years.’ Take a look!!
Sanjay Dutt’s Daughter Trishala Dutt Reveals She’s Been Judged Since Her Birth, Says, “It Comes With The Family Name”
CISF Officer Who Stopped Salman Khan At The Airport Was Not Penalized, Here’s What Actually Happened
Salman Khan’s Ex Girlfriend Somy Ali Opens About Trying Marijuana With Late Actress Divya Bharti On Sets Of A Film ‘Andolan’; Says She Doesn’t Regret It