Bollywood’s biggest superstar Salman Khan’s security has been beefed up recently. The actor has been hitting the headlines after the murder of Punjabi singer Sidhu Moosewala. According to reports, the same gangsters who assassinated Sidhu are now targeting Salman Khan. After the singer was shot dead by anonymous people, an old video of gangster Lawrence Bishnoi started doing rounds on the internet. 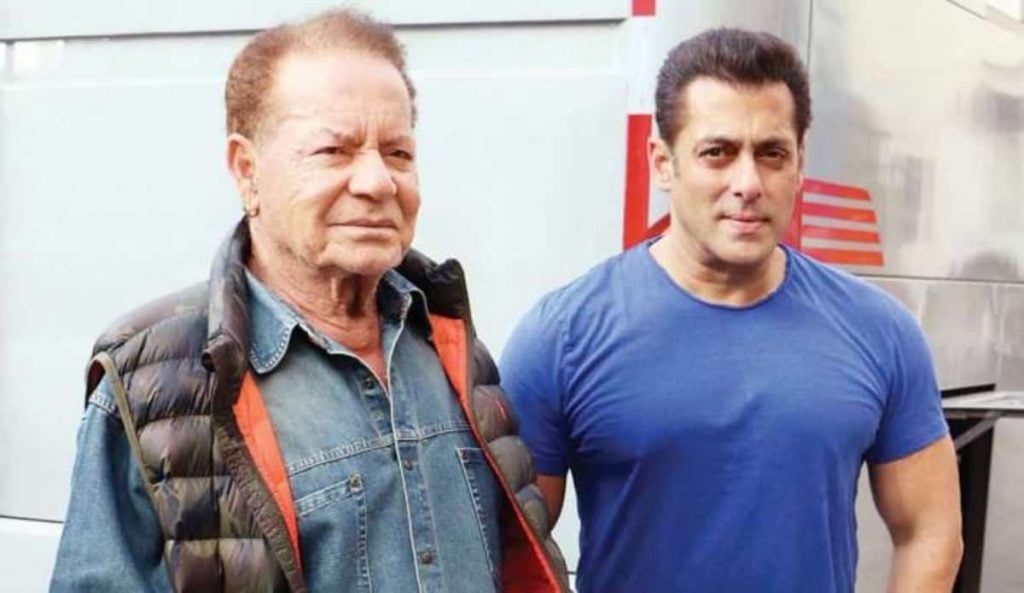 In the video, Bishnoi could be heard saying he will kill Salman Khan soon. Lawrence belongs to the Bishnoi community for which blackbuck is a sacred animal and Salman was arrested for allegedly killing one. Now, a few days back Salman Khan’s father Salim Khan had received a threat letter from an anonymous person.

According to reports, Salim Khan was out on his morning routine walk and he sat on a bench which he usually does. A death threat letter was left behind for the superstar’s father in which it was mentioned that Salman will also be killed, “Moose wala jaisa kar dunga,” read the letter. Now reportedly, Salman Khan has recorded his statement with the police and he has denied receiving any threatening calls or texts. 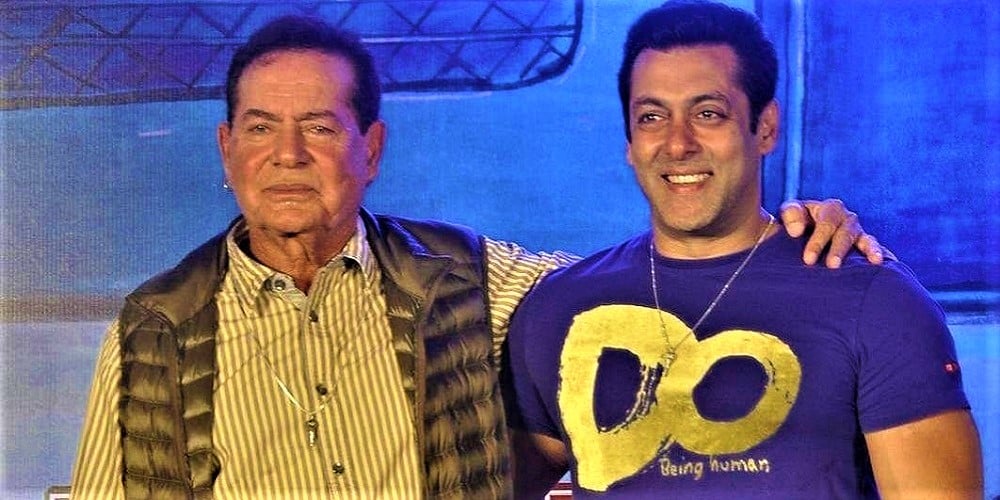 The actor also mentioned that he hasn’t been in any argument with anyone over the past few days. Meanwhile, the gangster Lawrence Bishnoi who had earlier threatened the actor has denied any links with the latest threat letter to Salim Khan. Another gangster Goldy Brar had earlier taken the responsibility of killing Sidhu Moosewala along with Lawrence Bishnoi.