Shefali Shah is on a roll with back-to-back brilliant performances. The actress after the pandemic and on set of OTT platforms has become famous. Her performance in the web series ‘Delhi Crime’ left everyone with their jaw dropped. The actress has recently worked in ‘Darlings’ along with Alia Bhatt and Vijay Varma. 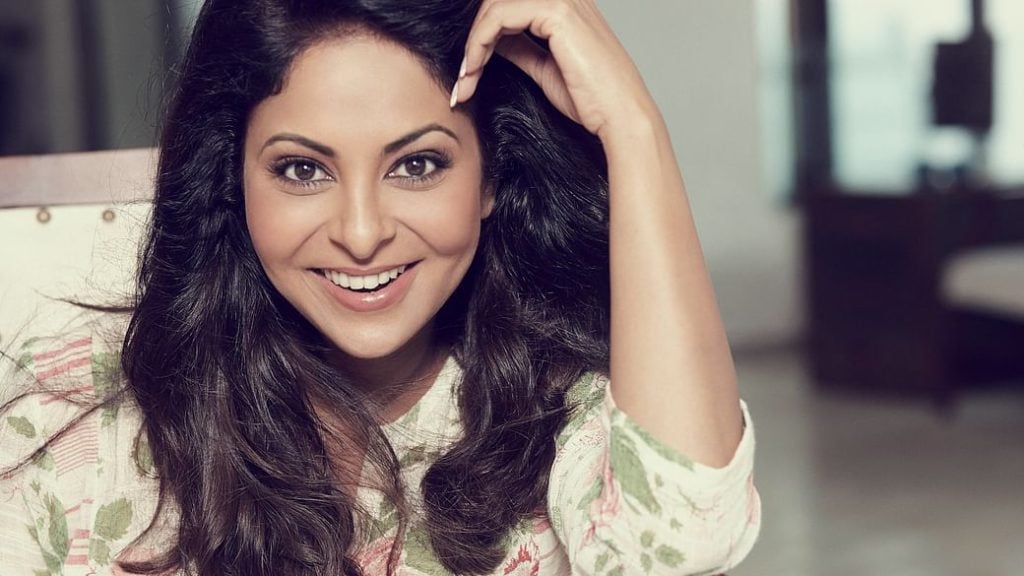 However, the ‘Satya’ actress has worked in the industry for more than a decade now but has only found her ground now. Similarly, Shefali Shah’s personal life has also not been easy and the actress’s first marriage didn’t last for long. The actress known for her strong character had to remain calm in her difficult phase of life. 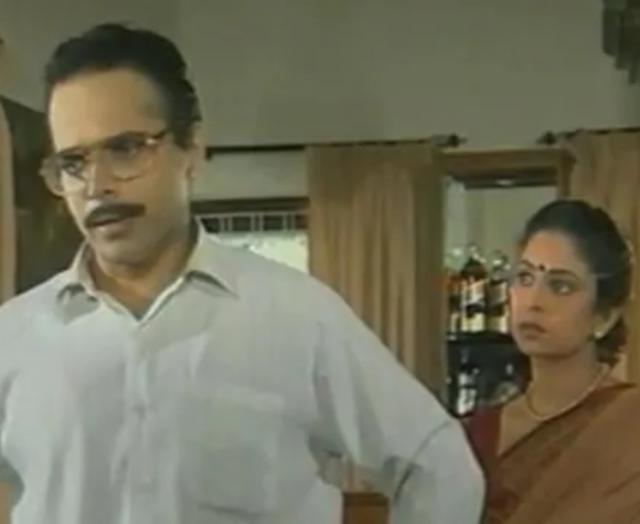 Shefali Shah was earlier married to TV actor Harsh Chhaya, but after four years of their marriage, the couple separated. Reportedly, the relationship didn’t end on an amicable note but the actress moved on in her life. later, she got married to film producer Vipul Shah.  Talking about her first relationship, Shefali in an interview revealed that she had given a long part of her life to that relationship and worked hard for it to work but didn’t happen that way. However, the actress also said that why people make hue and cry about it if a relationship didn’t work so it didn’t work. 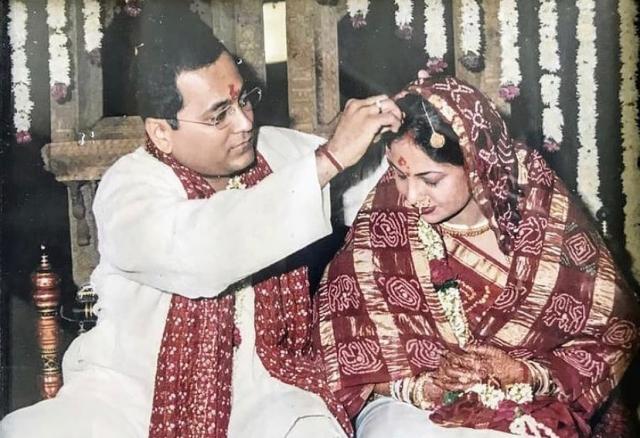 After a rough patch in her life, Shefali Shah met Vipul Shah, and the couple got married in 2000. It has been 22 years since the duo are together and living a happily married life. the couple also has two sons Marya and Aryaman.