Is Aamir Khan Ready To Marry For The Third Time? Relationship With Co-star Is Being Discussed!

The wedding season is going on in the Bollywood industry. Recently Rajkummar Rao and Patralekha started their life afresh and now all eyes are on Katrina Kaif and Vicky Kaushal’s wedding, which will take place in the second week of December. But now the news is coming that Aamir Khan is also going to get married for the third time. 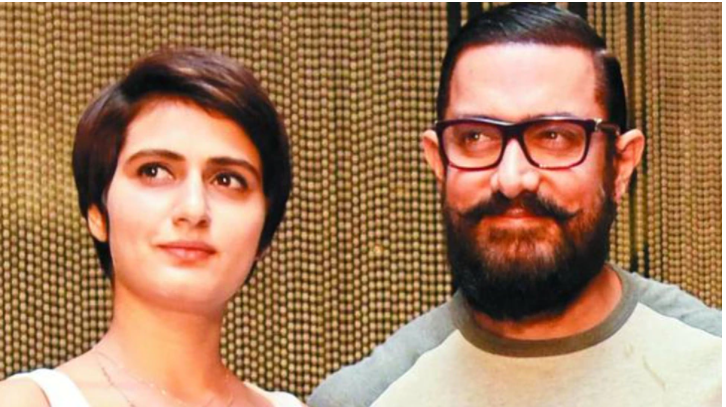 Recently, Aamir Khan suddenly got divorced from his wife Kiran Rao. During that time, both of them had issued a statement saying that now both of us are not husband and wife, but we will be as co-parents and each other’s family. This statement of Aamir Khan and Kiran Rao had surprised people.

At the same time, now there is a discussion on social media that Aamir Khan is planning to get married for the third time and the actor will soon be seen tying the knot for the third marriage. It is being claimed that Aamir Khan will announce the marriage after the release of his upcoming film ‘Lal Singh Chaddha’. The film will release in April next year. For this reason, it is believed that Aamir can give information about his marriage to the fans in April next year. Not only this, if gossip is to be believed, then Aamir Khan will tie the knot with one of his co-stars. However, we do not confirm this news. 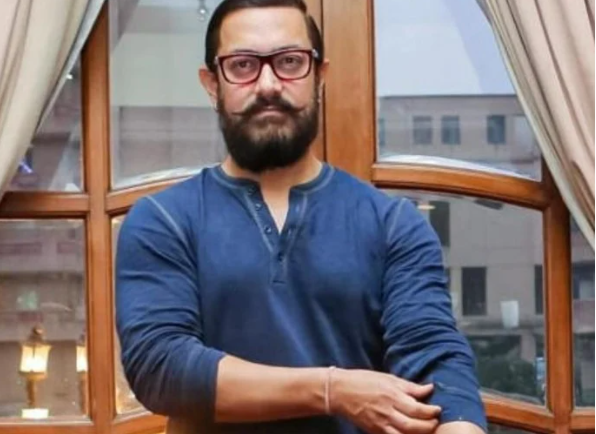 Aamir Khan has done two marriages till now. The actor first married Reena Dutta in the year 1987. Both got divorced in the year 2002. After this Aamir Khan held Kiran Rao’s hand, but the relationship between the two also did not last long. Aamir Khan has three children named Ira Khan, Junaid Khan and Azad Rao Khan.