Actress Ileana D’cruz is one such actress who has won hearts millions of hearts by not just starring in Bollywood movies but also in South cinema. The diva is known for not mincing her words when it comes to loving oneself and promoting body positivity. Ileana has often talked about mental peace as well and wants people to pay attention to mental health. 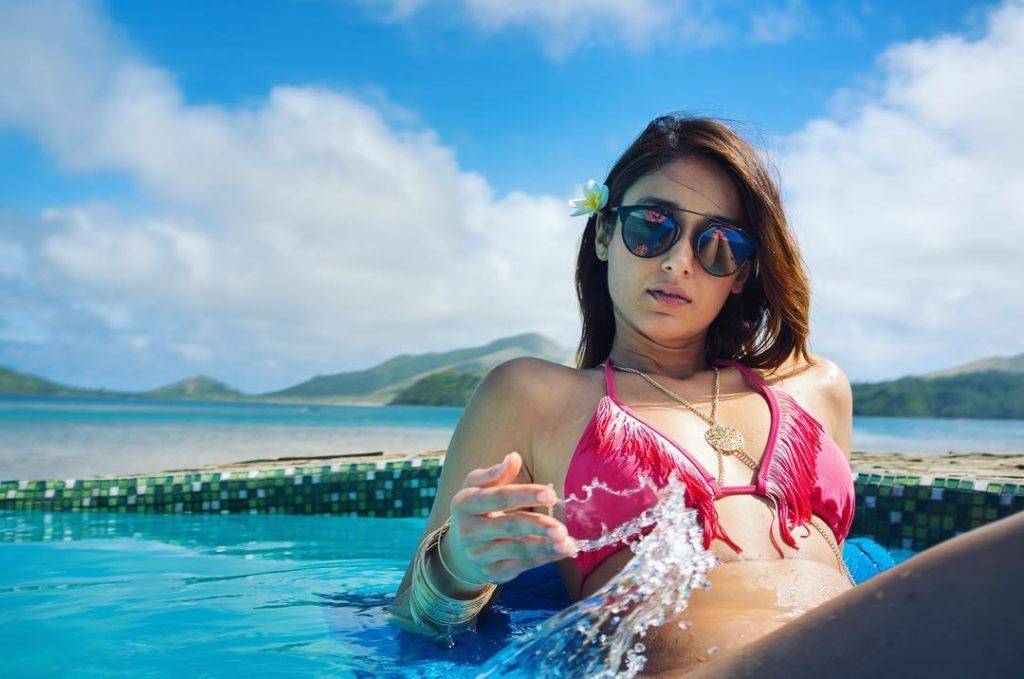 Recently, Ileana took the internet by storm for posting her bikini pictures without taking the help of editing apps. In no time the actress’s picture went viral on the internet and people applauded her decision. If you’ll go through the profile of the actress you’ll see a lot of pictures of her vacationing at exotic places. In one of the recent pictures posted on the social media platform, Ileana could be seen wearing a red bikini. The actress is not facing the camera and showing her body, while posting the picture, the actress wrote, “So easy to get sucked into apps that get you to alter body so effortlessly to make you look ‘slimmer’,’ more toned’ etc etc. Proud of the fact that I’ve deleted those apps and chosen this instead.” The actress further added that she is celebrating every inch, every curve of her.

As soon as the picture went viral, people started commenting and applauding the actress. “you look beautiful and don’t need any apps,” wrote one user. “well done proud of you, you inspire us,” wrote another user.

On the work front, Ileana will next be seen in ‘unfair and lovely’ opposite Randeep Hooda. The film will be a satire comedy on the country’s obsession with fair skin tone.