Ileana D’cruz is one such actress who is admired both in the south film industry and in Bollywood. the actress has given many hit movies in her career and with Barfi she became an overnight star in Bollywood. The diva knows how to slay in each outfit whether it is traditional or casual or just a simple western dress. However, at one of the events, the actress wore a dress which turned out to be a problem for Ileana. 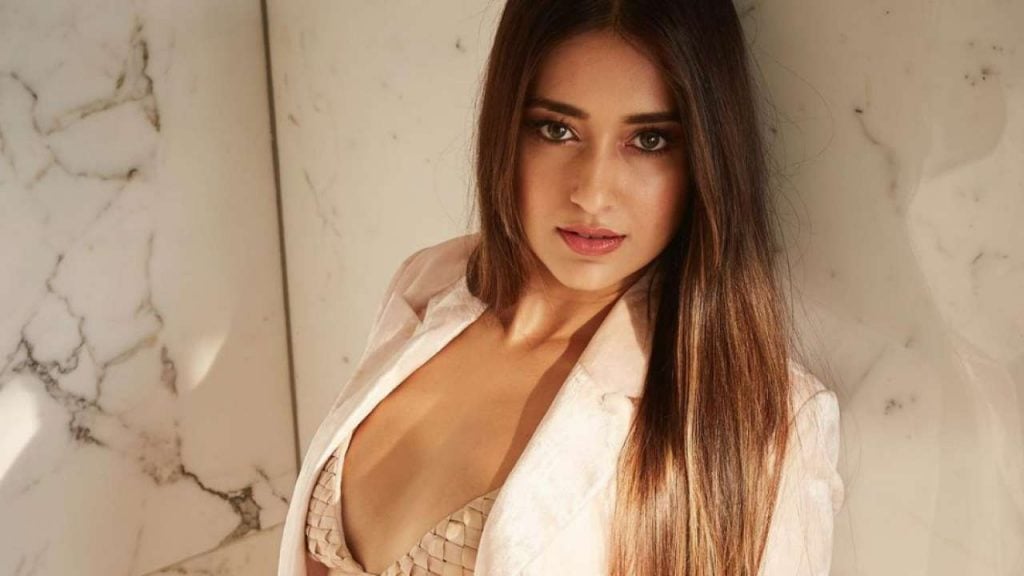 However, the picture is not from any recent event and it is said that it is a throwback picture of the actress. Ileana has often shared her stunning pictures on her Instagram handle and has mostly received love from her fans and followers. But, this was the first time when the actress herself was not aware of the transparency of her dress. Ileana could be seen smiling and posing for the camera without being aware of her undergarments being shown in her blue dress.

In the picture, Ileana is wearing a blue see-through dress which has accessorized with a smartwatch and a piece of neck chain. Ileana has kept her make subtle and is just wearing bold lipstick. As the actress posed for the cameras, the sharp flashlight of the camera showed her undergarments visible.

On the work front, Ileana was last seen in ‘The Big Bull’ with Abhishek Bachchan. She was showered with compliments for her performance in it. Ileana has also announced her upcoming movie which will be directed by Shirsha Guha Thakurta.