When it comes to speaking your mind there are very few actresses like Kajol who won’t think about the consequences. The gorgeous actress has always been known for her great sense of humor and witty nature. She married to the love of her life Ajay Devgn on 24th February 1999 and has two kids son Yug and a daughter Nysa. 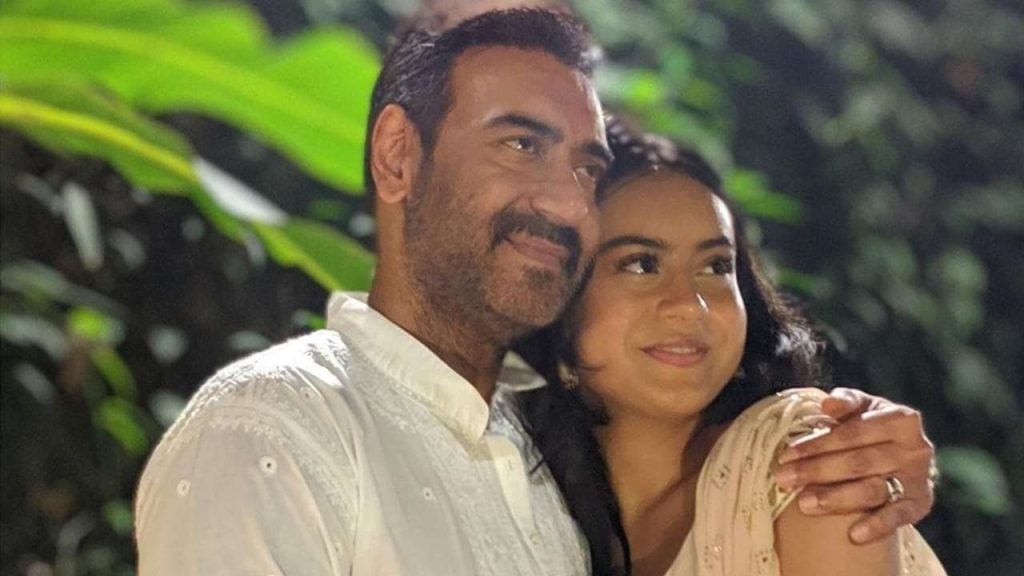 Being a celebrity and star kid, Nysa is mostly trolled by netizens online. a section of the audience loves to comment on her looks and accuse her of taking advantage of her parent’s money. Nysa’s photo of partying with friends goes viral in no time. When her mother Kajol was asked about this in a recent interview she gave a good response. 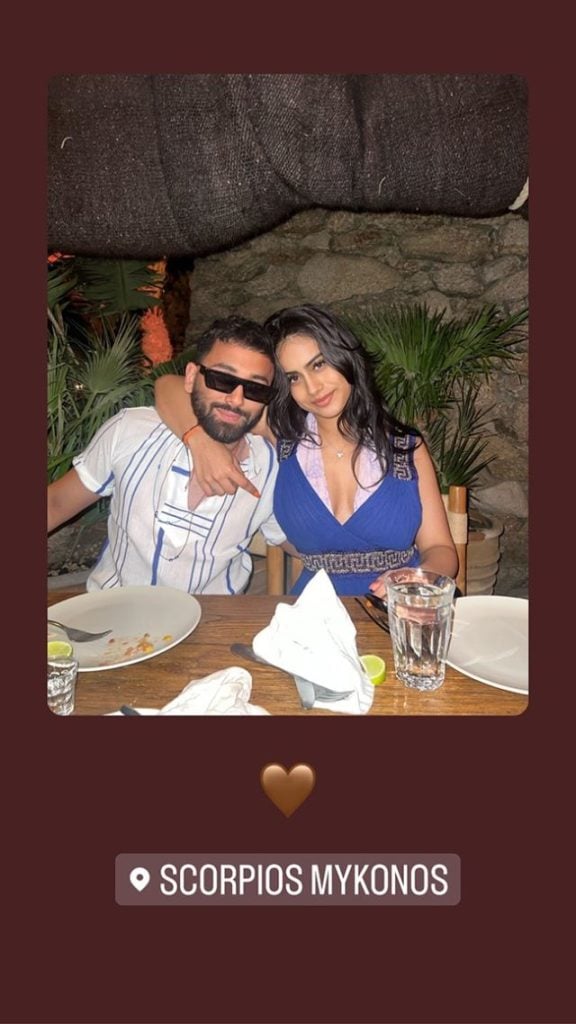 According to Kajol as a mother, it concerns her when someone trolls her daughter but she teaches her to look at the positive side. She says that trolling has become a larger part of social media and now people who are trolled are famous. She mentioned that when someone is trolled today they get noticed. Speaking of her daughter, Kajol says that she tells Nysa that if someone is saying bad about her then there are 10,000 other people who will think that you are the most beautiful girl. 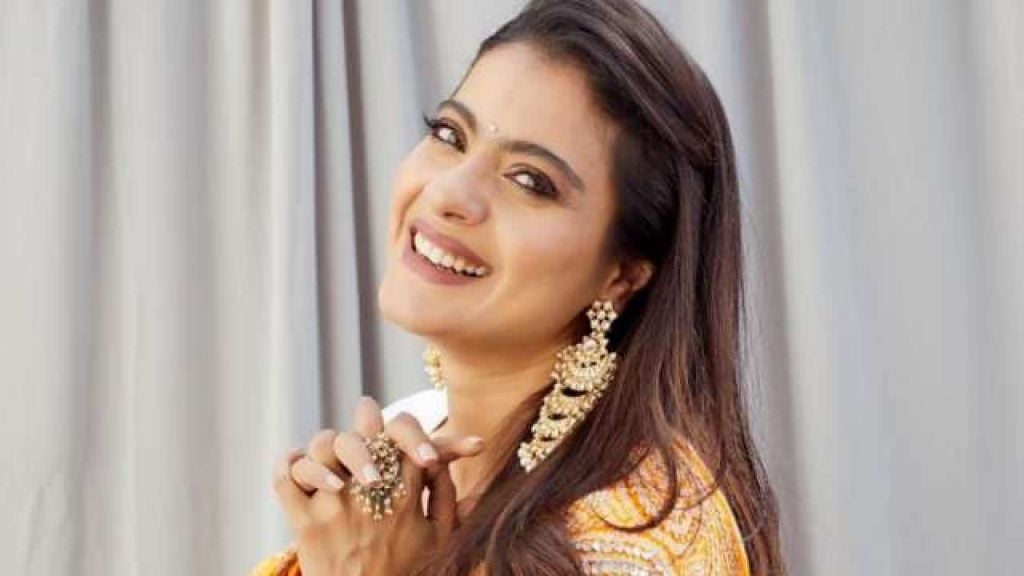 Talking about Nysa’s Bollywood debut both her parents Kajol and Ajay have said that their daughter will decide it for herself. Meanwhile, Kajol is shooting for back-to-back projects she will now be seen in Revathy’s Salaam Venky. she is also working on a web series.