The most wittiest and candid actress Kajol is loved by everyone. The actress’s decade-long career even after a hiatus has not changed anything amongst her fans. She still continues to rule millions of hearts and is actively working in the entertainment industry. Kajol today is a mother of two kids, daughter Nysa and son Yug and she keeps handles her house and works like a pro. 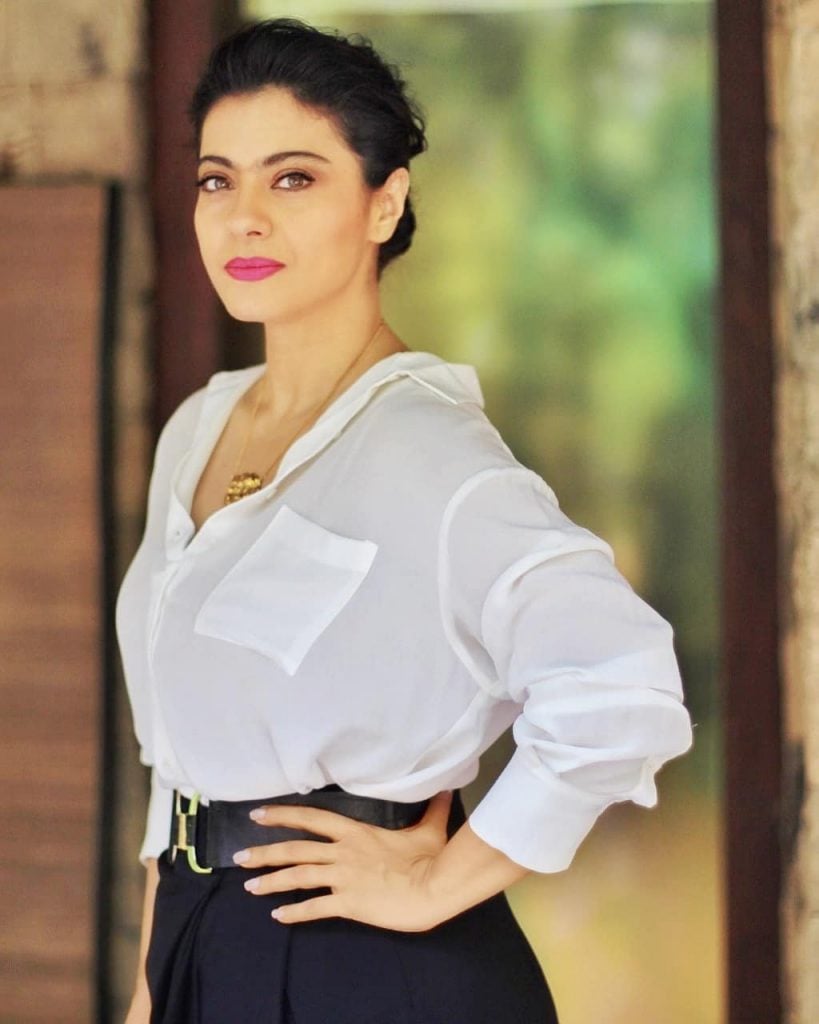 When it comes to fashion and style, Kajol loves to keep it casual most of the time, especially at the airport. She doesn’t believe in the airport looks at all and loves her comfort too much. Recently, the actress was spotted at the airport, and the paparazzi station outside tried to click her. However, the actress dressed in a long black dress with a quirky design and a black leather jacket walked too fast that it got difficult for the cameraman to click her.

The actress kept walking fast despite requesting the paparazzi to walk slowly. In a video, a cameraman could be heard saying ‘hum gir jayenge’. To this, her bodyguard is saying, “hatt jayiye phir”, Kajol started walking fast and asked the paparazzi, “chalo dikhao kitna fit ho tum.”

After the video was shared by the paparazzi, the netizens started trolling her and her bodyguard for their behavior. “All they are asking for is one photo of you, what’s the big deal,” commented one user. “why do you people treat these fools as gods,” wrote another user.

Meanwhile, Kajol has worked in movies like Tribhanga and Devi recently. She will now be working on an upcoming web series which is yet to be announced officially.