In a recent interview, Hrithik Roshan revealed how, despite not being the first choice, he managed to land the main part in “Kaho Naa Pyaar Hai.” Hrithik Roshan, who is repeatedly referred to as the Greek God of Bollywood, is one of the most versatile performers in Hindi film. The charming actor told how he was never the first option for the movie and how he got the job. The charming actor made a fantastic start in 2000 with the film Kaho Naa Pyaar Hai, opposite Ameesha Patel. 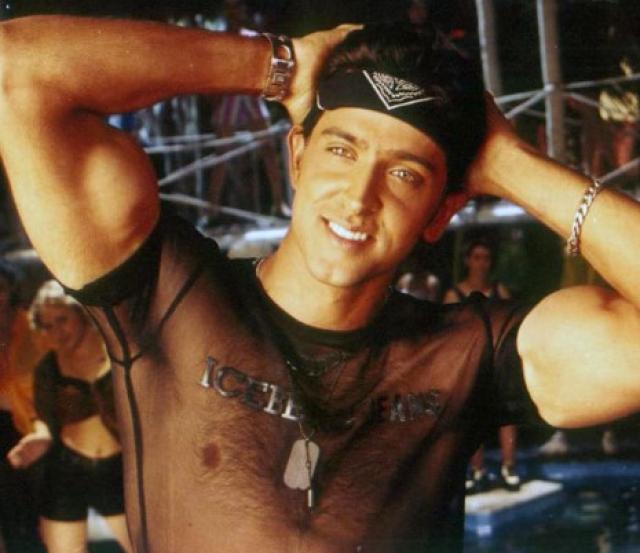 Hrithik recalled having no money to pay for photoshoots

Hrithik Roshan addressed his dreamy debut and how the part was never created with him in mind in a recent interview with Baradwaj Rangan. Regarding the same, Hrithik claimed that his father, who was known for working with prominent actors, immediately informed Hrithik that he would not direct a movie for him and that he was on his own. He had said: 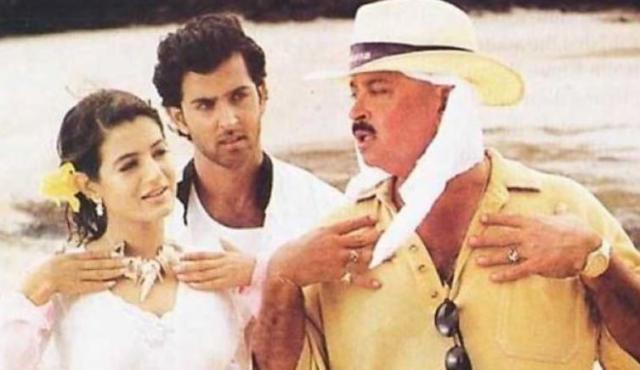 “My father told me time and time again, ‘I’m not going to make a film for you, you’re on your own’. So, I was doing screen tests, I did a couple of them, I was looking for work. For my photo session, I had no money. I had promised Daboo Ratnani that I will pay him once I start to earn. All of this was going on, and suddenly, I got this offer. And all I knew was that I had to satisfy my director.” 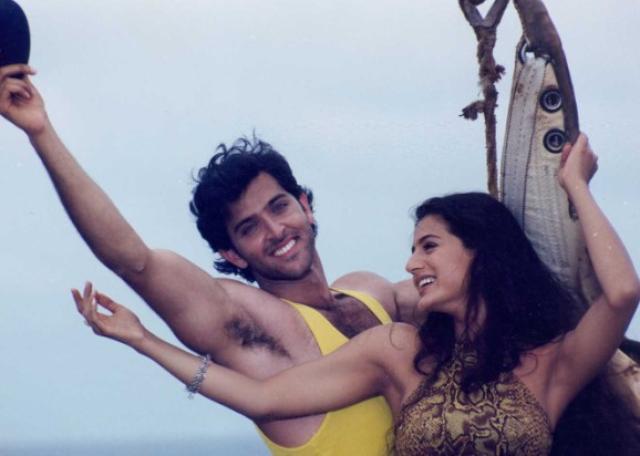 “He was making a film at that time with Shah Rukh or Aamir which fell through. And he had another thought, and while he was working on the script of that film with all the writers — and I was a part of this process — some weeks into it, everyone started feeling that this film needs a new boy or new girl. You have seen big stars do these roles, and even I was a part of that, that noise. Even I was like, ‘Yes, papa, I don’t want to see Shah Rukh do this’. And, when this got very repetitive, he said, ‘That’s not what I had in mind, I’m taking you in the film’.”

On the work front, actor Hrithik Roshan will be next seen in the film, Fighter.