Here’s What Sara Ali Khan Do And Abide By Before Signing Any Movie; Deets Inside

Sara Ali Khan today has become one of the biggest names in the entertainment industry. The actress has tasted the success of massive films and has also seen two flops. But what keeps Sara Ali Khan going with wonderful scripts is something we all wonder about. The actress made her debut in Bollywood with Kedarnath which also starred late actor Shushant Singh Rajput. Then, Sara went on to sign Simmba alongside Ranveer Singh, love aaj kal and Coolie No. 1 out of which the latter two failed to impress the audience. 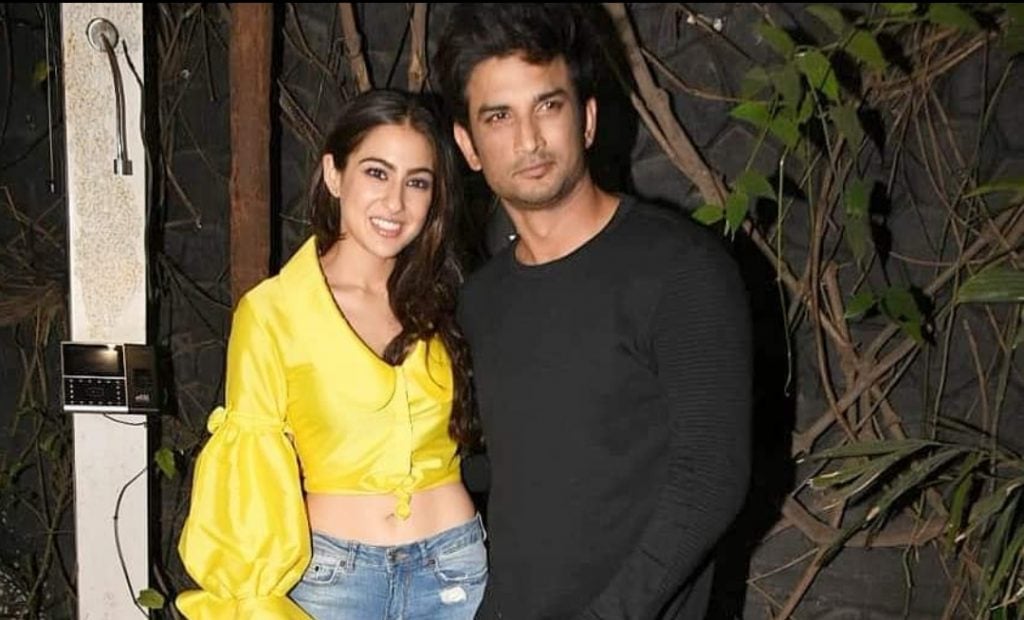 In her latest interview, Sara Ali Khan talked about the rules she follows before signing any film. Sara told ANI, “I consult both of them, but the thing they both have taught me is that as an actor if you’re not excited every morning for the shoot, then don’t do it.” 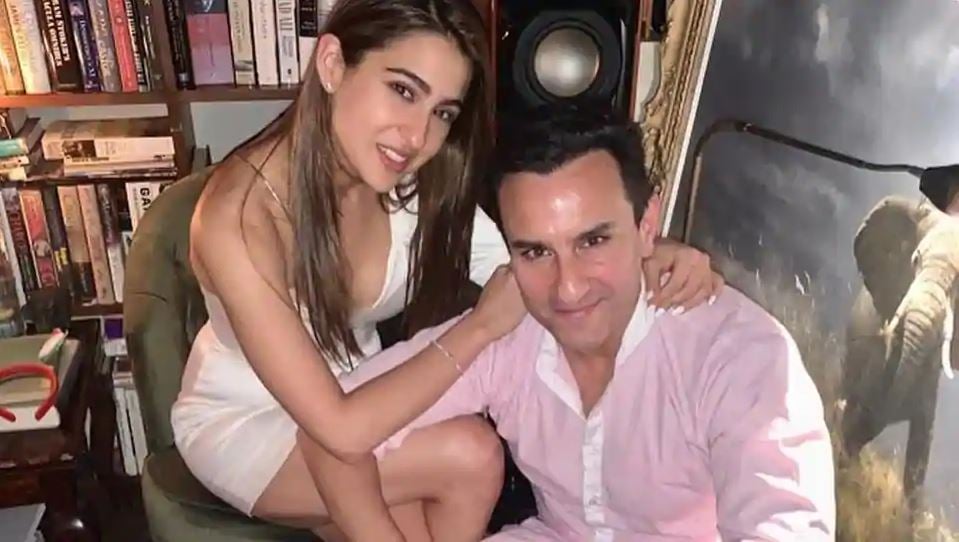 She continued, “A film becomes a big part of your life because it’s just not about the shoot, we have promotions, and many other things. When I was playing Rinku and shooting for this film, I used to wake up at four in the morning daily, and every day the excitement was intact!” Meanwhile, Sara is on cloud nine as her latest release Aanand L Rai’s Atrangi Re is receiving praises from all nooks and corners. Co-starring Dhanush and Akshay Kumar, the romantic drama is currently streaming up on Disney+Hotstar. 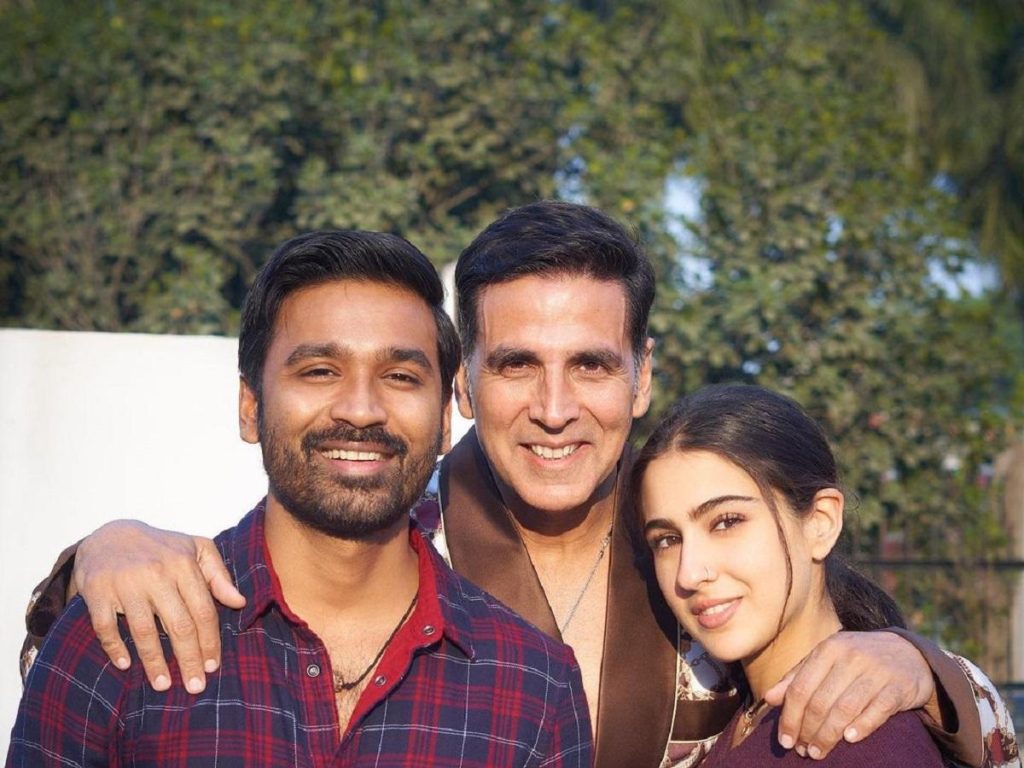 Talking about the huge age gap between Sara Ali Khan and her co stars Dhanush and Akshay Kumar, the actress told the quint, “I feel that as ultimately, films are the directors medium. You have to trust. I, as an actor, trust my director with everything, including with the casting. I believe-if we’re talking about this film in particular-then Aanand ji has thought about this cast, and has cast them accordingly. And if a filmmaker had to do the reverse, he had enough conviction and if he had actors are convinced in his conviction, then that would happen as well. As long as filmmakers envision it, and actors believe in that vision, I don’t think there is anything more to it than that.”