Kartik Aryan has been working really hard to maintain the success and stardom he has received after Bhulbhulaiya 2. The actor’s previous film became a blockbuster and broke many records at the box office. However, it seems that Kartik has no time to enjoy his success or rest on his laurels, as he is back on the sets and killing it with his hard work. 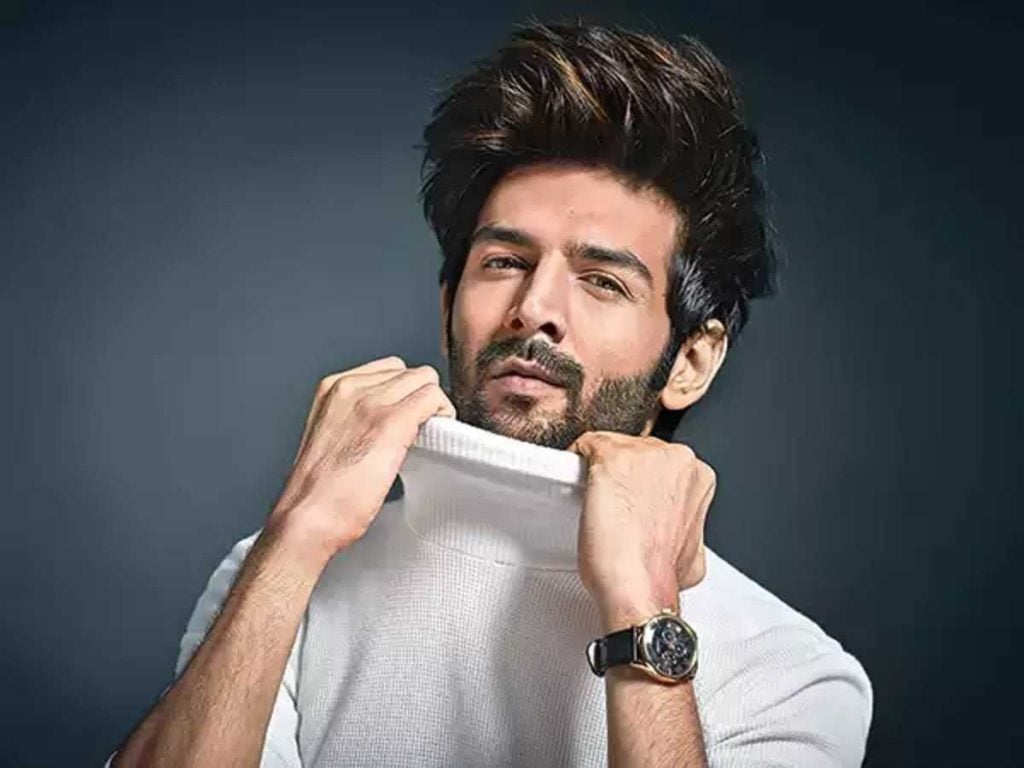 In one of his recent videos on Social media, the actor shared the situation of his legs which are dipped in ice water. the actor is taking ice therapy to send some relief to his sore muscles and aching legs post a song shoot for ‘Shehzada’. while sharing the video, he wrote, “Ghutne toot gaye (knees are hurting) Ice Bucket Challenge 2023 starts now #Shehzada #SongShoot #CalvesGone.”

as soon as the actor dropped his candid photo while pouting, many of his celebrity friends started pulling his leg. the actor’s friends took to the comment section and wrote that even in extreme pain he didn’t forget to pout. “Pindli jaayein lekin smouldering pout na jaaye 😂 wish you speedy recovery ❤️‍🩹 take good care!,” wrote Mukti Mohan.

Rohit Dhawan, known for his work on Desi Boyz and Dishoom, is the film’s director. It brings Kriti Sanon, Kartik’s co-star from Luka Chuppi, together. Manisha Koirala, Paresh Rawal, Ronit Roy, and Sachin Khedekar have significant parts in Shehzada as well. On December 12, ‘Shehzada’s’ trailer will be publicly unveiled in three Indian cities. On February 10, 2023, the Hindi version of Allu Arjun’s Ala Vaikunthapurramuloo is scheduled to be released in theatres.

Ranbir Kapoor’s Girlfriend Alia Bhatt Wishes His Ex-Girlfriend Katrina Kaif With A Heartfelt Note
Bhumi Pednekar Says, “My Family Is Always Under A Lot Of Pressure When It Comes To My Birthday”: See Why
EXCLUSIVE! ‘Death News Untrue’ Vikram Gokhale’s Wife Vrushali Rubbishes Actor’s Demise Reports
Suhana Took The Limelight On New Year’s Eve When She A Little Black Dress With Her Fam Jam