Gangubai Kathiawadi: Netizens Not Happy With Vijay Raaz’s Potryal As Transwoman; Deets Inside

Actor Vijay Raaz is one of the finest artists we have in the Bollywood industry. Whether it’s a small part in ‘Run’ alongside Abhishek Bachchan or a full-fledged role in Gulabo Sitabo, Vijay Raaz has always proved his mettle by working hard and bringing something unique to the table. However, his recent role as a transwoman in Sanjay Leela Bhansali’s Gangubai Kathiawadi has left the audience divided with mixed reactions.

One section of the audience is pro-Vijay Raaz who are applauding the efforts and brilliant acting skills of the actor. While others are targeting him and the makers for portraying the role of a transwoman, the audience has to say that the filmmakers could have considered an actual transwoman to play the role. Taking to the comment section on Twitter, one of the users wrote, “why can’t Bollywood do proper casting and give the opportunity to a deserving person,” wrote one user. “They could have actually cast a real transwoman for the role,” wrote another user. 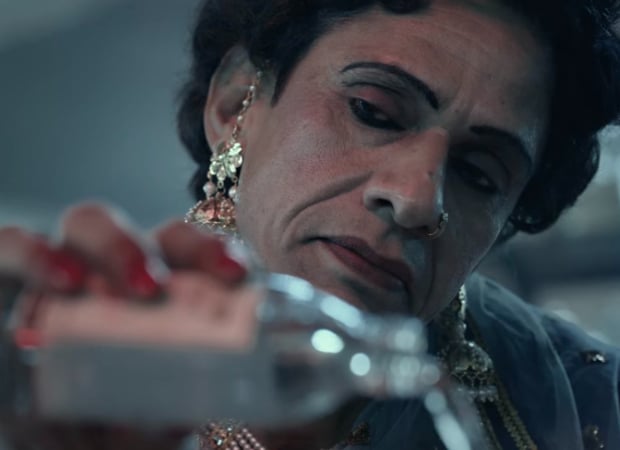 Meanwhile, Gangubai Kathiawadi is one of the most anticipated movies of the year. The film features Alia Bhatt in the lead role, and the audience is really looking forward to seeing the actress playing the role of Gangubai Kathiawadi. As of now, the release date of the movie is 25th February 2022, the trailer of the movie is already receiving love from the audience on the internet. Vijay Raaz in the film will be seen playing Raziabai in the film who is a transwoman. The movie has been directed by Sanjay Leela Bhansali and will be his first collaboration with actress Alia Bhatt.