Katrina Kaif and Vicky Kaushal tied the knot in a private affair at Rajasthan’s Six Senses Barwara Fort. The couple remained tight-lipped about their relationship till they finally got married in a dreamy wedding. There were a lot of rules and regulations imposed for the guests at the wedding and they were also asked not to take any pictures. 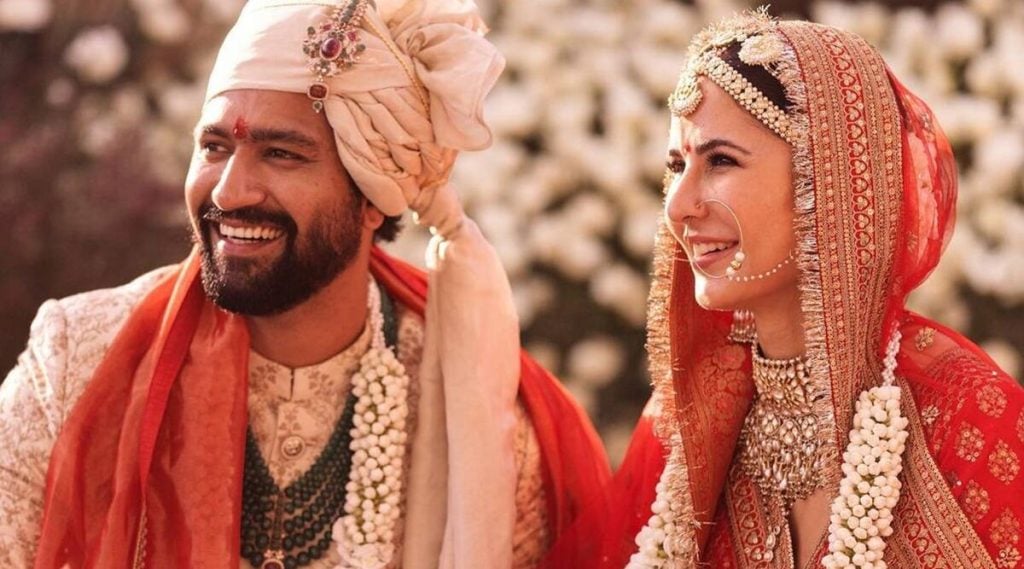 However, everything went well as the parents of Vicky Kaushal informed the media. The celebrations were attended by a few celebrity guests and others are expected to make an appearance at the couple’s grand reception in Mumbai. Even though the wedding was attended by a few stars, but other close friends of the couple made sure to send the gifts and well wishes to the couple at their wedding. Katrina and Vicky were showered with expensive gifts from their industry colleagues and close friends such as Salman Khan and Ranbir Kapoor who were also once in a relationship with the actress. 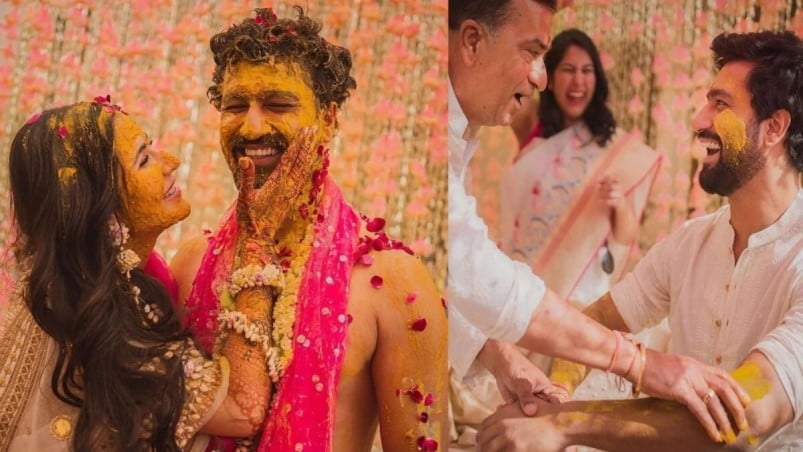 According to reports, Salman Khan who is the main man behind establishing Katrina’s career gifted with a luxurious car. The ‘Dabangg’ star is said to have given Katrina Kaif a brand new Range Rover car worth 3 crore rupees as a wedding present. 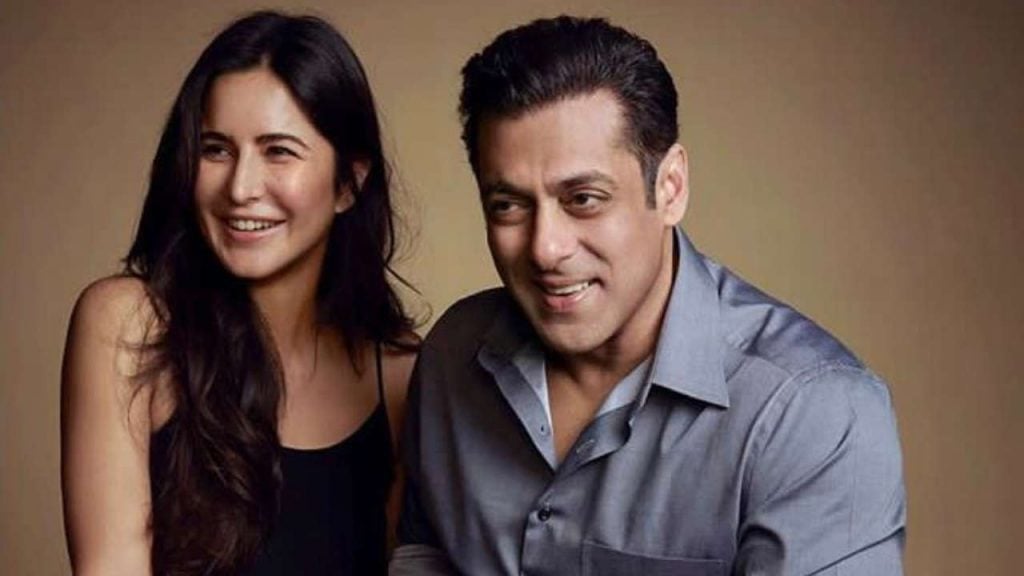 Ranbir Kapoor, who was once in a relationship with Katrina Kaif and worked with her in multiple films, did not attend the wedding in Rajasthan. He did, however, make sure to express his best wishes by giving her a 2.7 lakh rupee diamond necklace. 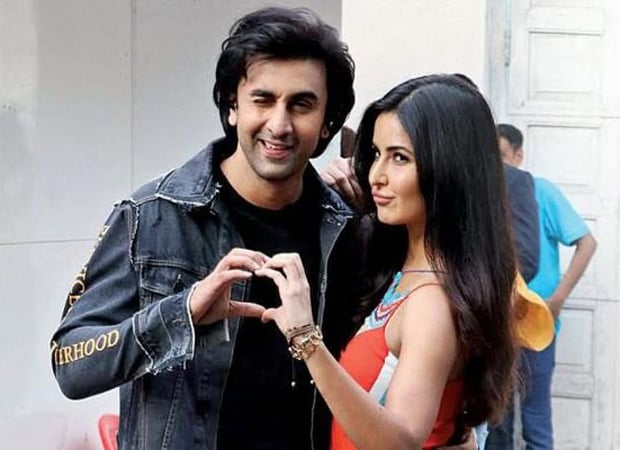 Hrithik Roshan, Bollywood’s Greek God, is buddies with both Katrina Kaif and Vicky Kaushal. Vicky was given a new BMW G310 R bike worth 3 lakh rupees by the ‘Super 30’ actor, according to reports. Alia Bhatt, who was once close friends with Katrina, presented the couple with a perfume basket worth lakhs of rupees.

Hrithik Roshan, Bollywood’s Greek God, is buddies with both Katrina Kaif and Vicky Kaushal. Vicky was given a new BMW G310 R bike worth 3 lakh rupees by the ‘Super 30’ actor, according to reports.