Sanjay Dutt, a well-known actor in Bollywood, is getting ready for his upcoming movie, Shamshera, which comes out on July 22. Currently, Sanjay Dutt is preparing for the debut of the historical action movie Shamshera, which also stars Vaani Kapoor and Ranbir Kapoor. It is helmed by Karan Malhotra and produced by Aditya Chopra through Yash Raj Films. 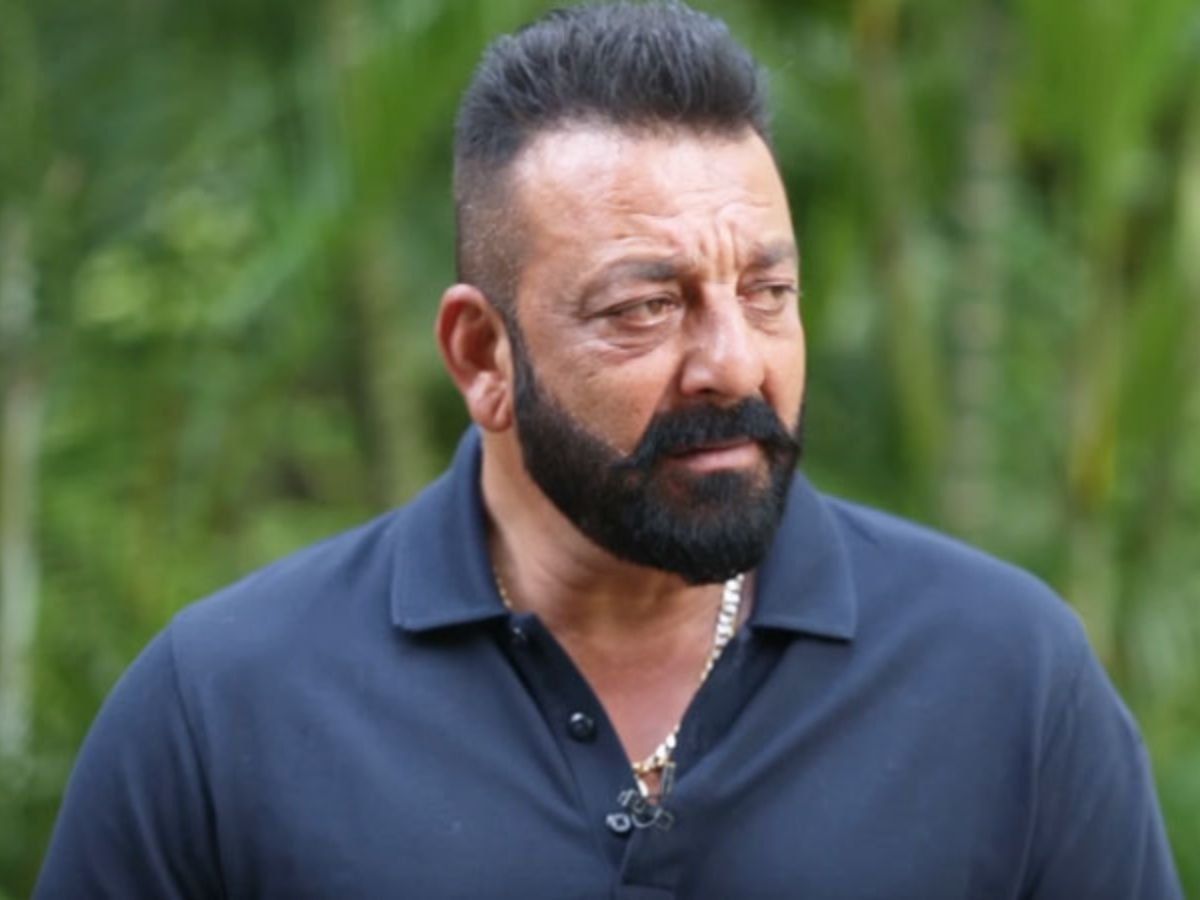 The Agneepath actor will play Daroga Shuddh Singh, the movie’s antagonist. Team Shamshera recently gathered for an exclusive discussion with Pinkvilla and dropped the beans about their next film, stardom, and much more. The ensemble is now working tirelessly to promote their eagerly awaited film. Sanjay was asked about how stardom has changed from the 1980s to the present during an exclusive interview with Pinkvilla. Speaking on it, he stated:

“In today’s time, I think most of these boys have forgotten what heroism is and what commercial and mass cinema is all about which I think there’s nothing to get scared of in working opposite each other. If you don’t, then how do you learn? I worked with the biggest actors and the most senior actors as I was growing and I did only one thing was learn from them- Amit Ji (Amitabh Bachchan), Chintu sir ( Rishi Kapoor) from everybody. If you don’t work with other actors how do you learn? Don’t forget commercial cinema don’t get insecure, be open and you’ll score man.” 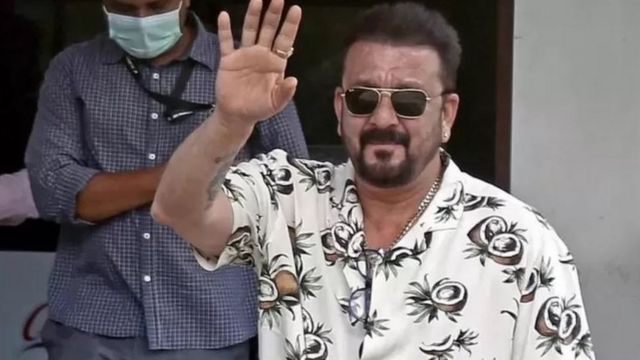 On the work front, Sanjay is currently developing a number of intriguing movies. He most recently appeared in the newly released movie Samrat Prithviraj, which also starred Sakshi Tanwar, Manushi Chhillar, Sonu Sood, Manav Vij, Ashutosh Rana, and Akshay Kumar in crucial parts. Then, he will appear in Ghudchadi, a romantic comedy, in a supporting role opposite Raveena Tandon, Khushalii Kumar, Parth Samthaan, and Aruna Irani.