Actor Vikram Gokhale is known for his powerful performances in movies like ‘Hum Dil De Chuke Saman,’ Bhool Bhulaiya, Hichki, and others. The actor has been dealing with health issues for a very long time and was hospitalized since 5th November. However, yesterday the news of the veteran actor’s demise started doing rounds. 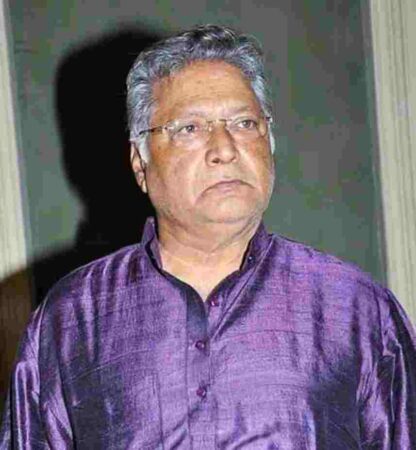 Many known celebrities including Ajay Devgan took to their social media handle to condemn his demise. Now, the actor’s wife Vrushali has rubbished all the death-related news of Vikram Gokhale. According to Vrushali, the actor has not passed away but has slipped into coma. She talked to a media portal and mentioned that Vikram slipped into coma yesterday afternoon. 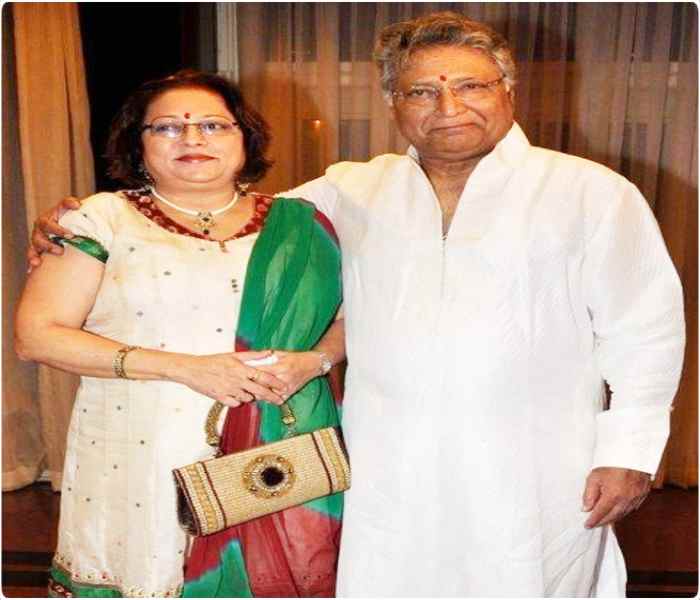 The actor has not responded to the touch and is on a ventilator currently. Doctors are yet to decide what step they will take next to treat Vikram Gokhale. His treatment completely depends on his condition whether he’s improving, sinking or still not responding. The veteran actor is currently admitted to Deenanath Mangeshkar Hospital. Vikram’s daughter has also told to ANI that her father is still critical and is on life support. She also requested her fans and followers to pray for his speedy recovery. 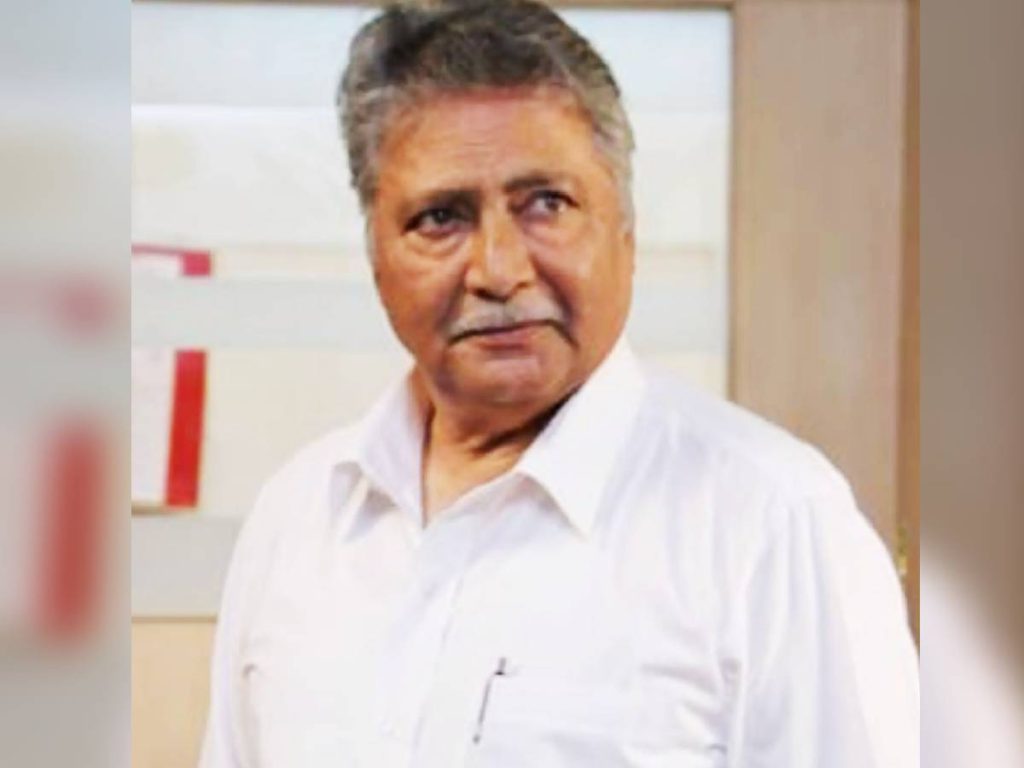 Speaking of the actor’s filmography, Vikaram Gokhale started his career in 1971 along with Amitabh Bachchan’s Parwana. The actor is also a recipient of the National Award for his role in the Marathi movie Anumati. Meanwhile, the actor was last seen in a Marathi movie named Godavari. He had earlier worked in the Bollywood movie Nikamma which also featured Shilpa Shetty.

Five Quick Monsoon Skin Care Tips For Indian Skin; Deets Inside!!!
Is Shilpa Shetty Planning To Divorce Husband Raj Kundra And Walk Out Of Marriage With Her Kids? Here’s Truth Behind Reports
Are Shaheer Sheikh And Ruchikaa Kapoor Expecting Their First Child Few Months After Their Marriage? Deets Inside
Amol Palekar Is Back: 200-Halla Ho Teaser Out
Bigg Boss 12 Winner Dipika Kakar To Give Price Money To Mother-In-Law, Plans To Buy This
Deepika Padukone Shares Her Relationship With In-Laws, For Ranveer’s Mom, She Is Her ‘Beti’
Here’s What You Need To Know When Planning Your Punta Mita Vacation..
Throwback Video: When Rani Called Now Enemy Aishwarya Rai Her Friend Forever
Forgot your Anniversary? Here’s How to Make up To Your Wife!