Bollywood actress Aditi Rao Hydari and her rumoured boyfriend Siddharth will reportedly be celebrating the actress’ birthday tomorrow, according to unique information we’ve obtained. Siddharth and Aditi Rao Hydari are allegedly dating and are regarded as the newest couple in town. According to reports, the two fell in love while filming the Telugu movie Maha Samudram. Siddharth and Aditi frequently go out and visit one another’s homes. 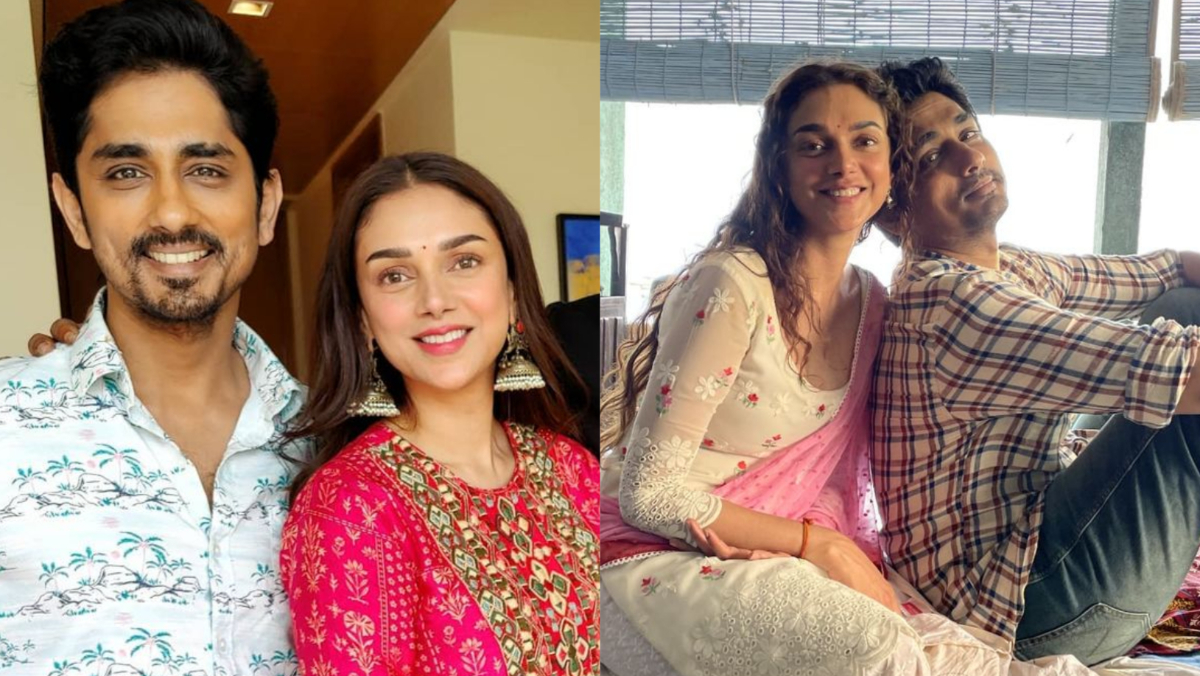 And now, according to our sources, Aditi and Siddharth will celebrate the actress’ 36th birthday in Chennai. For the festivities, the two had already departed for Chennai. Despite being frequently photographed together, the two have not confirmed or denied their connection. When Ponniyin Selvan’s trailer debuted in Chennai in September, the two were last spotted together.

Aditi Rao Hydari had also written a touching card for Siddharth on his 43rd birthday, which said, “Happy birthday my pixie boy…To always chasing dreams and unicorns! Always be magic, mad and full of laughter…Always be you…Thank you for the unending laughter and adventures! You better know how loved you are Mmmmmmmmmmmwah (sic).” 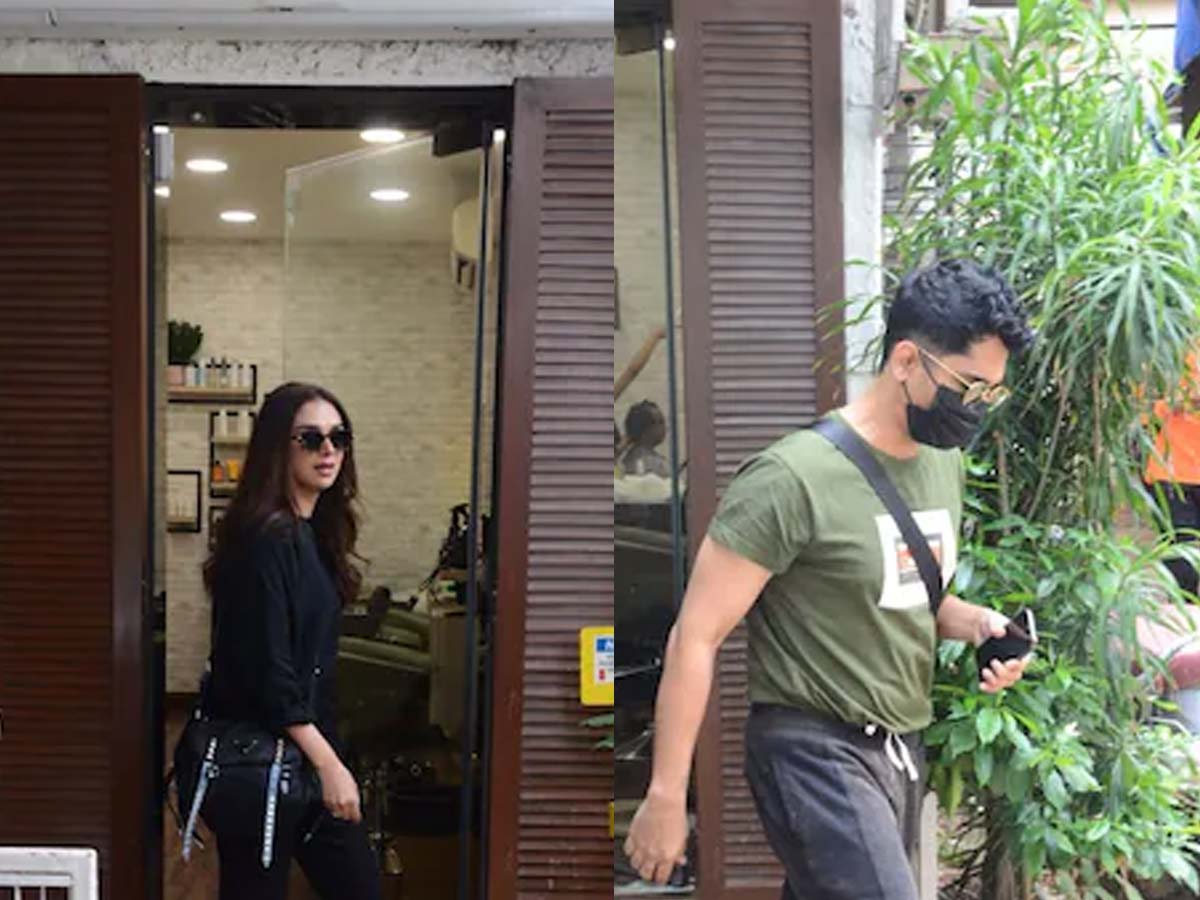 On the professional front, the actor Siddharth was earlier seen in the Hotstar web series ‘Escaype Live’. He will be next seen in Indian 2, Takkar. On the other hand, actress Aditi Rao Hydari was last seen in the film, Hey Sinamika. She will also be seen in the Amazon Prime Video web series ‘Jubilee’ which will also mark her web series debut.

In the 2021 film Maha Samudram, Siddharth and Aditi Rao Hydari collaborated. The audience adored their chemistry. They both reportedly have a relationship right now, according to the most recent reports.